Walt Disney Animation has brought us some serious favorites over the years.

Most recently, we’ve fallen in love with Frozen 2, Ralph Breaks the Internet, and Moana. We’ve been looking forward to the next film on the docket, Raya and the Last Dragon, and now, Disney has announced what’s next in the line-up!

We’re reporting in on the Walt Disney Company’s Investor Day today to make sure we bring you all the updates. During the event, Disney officially announced Encanto, the next film from Walt Disney Animation Studios. 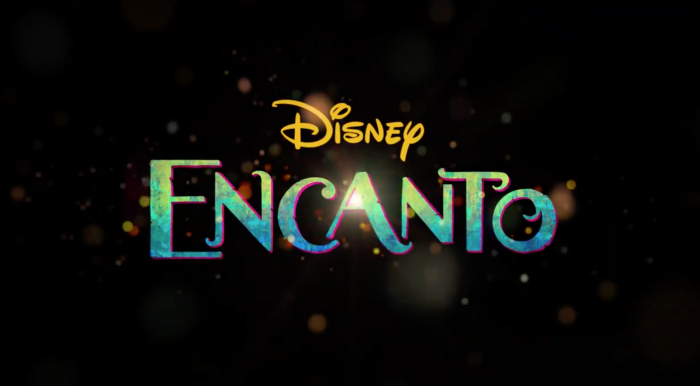 The film will follow a young girl, Mariana, and her family in Colombia. While the rest of her family is gifted with special magical powers, Mariana has none. This will be the 60th studio animated film and will officially be released on November 24, 2021! 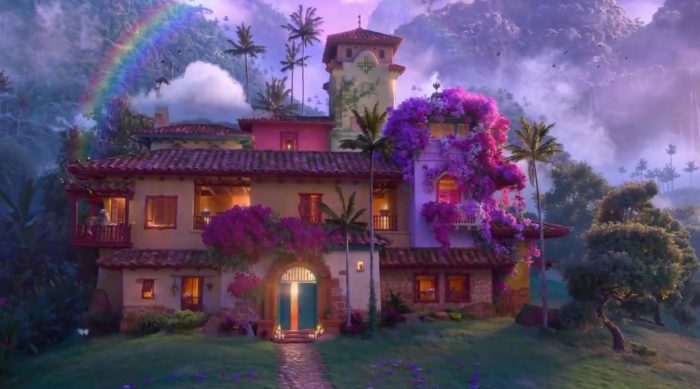 The flick is set to be directed by Byron Howard and Jared Bush (of Zootopia) with screenplay work by Charise Castro-Smith. Plus, the musical film will be developed with music by Lin-Manuel Miranda (yep, from Hamilton and Moana)! We even get a little sneak peek of the film!

Yay! We love hearing about upcoming Disney films and this one sounds VERY cool. We’ll be keeping a close eye out for more information about Encanto and stay tuned to DFB RIGHT NOW as we continue to cover Investor Day!

Click here to learn more about Raya and the Last Dragon!

Are you excited about Encanto? Tell us in the comments!