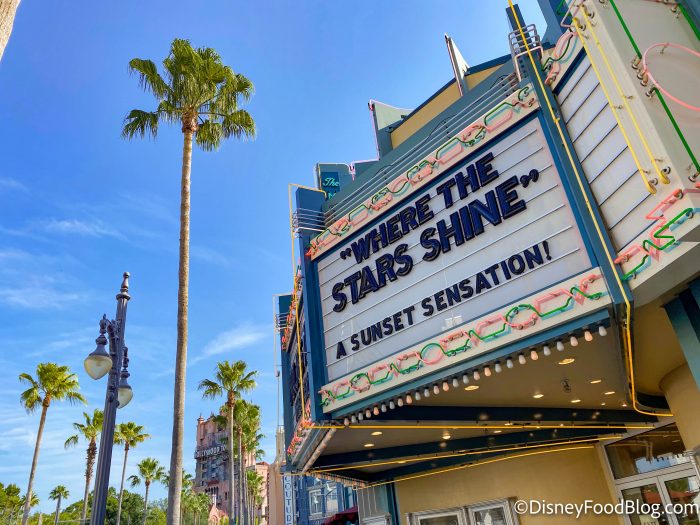 If you said Disney’s Hollywood Studios, you got it in one! We’ve made a few visits to this v. popular park over the last few days and now we’re bringing you an update on everything NEW in food, construction, and merchandise!

First up, we noticed that the Nut Cart had been moved from its spot in Echo Lake over to Animation Courtyard. 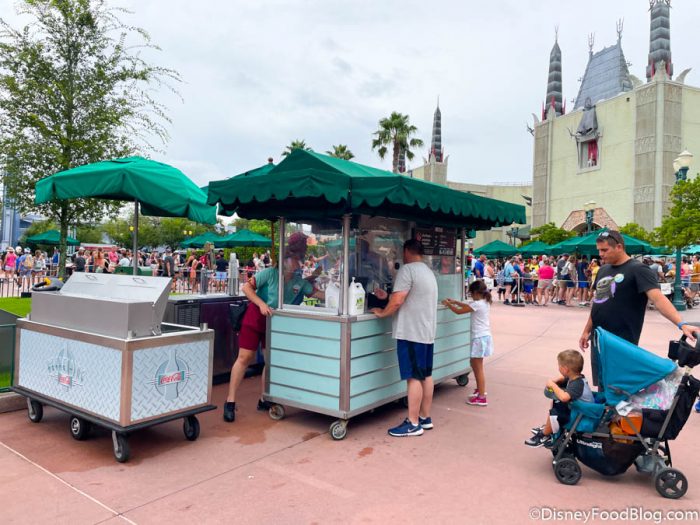 Goofy was out fishing in Echo Lake! Hopefully, he catches something good! 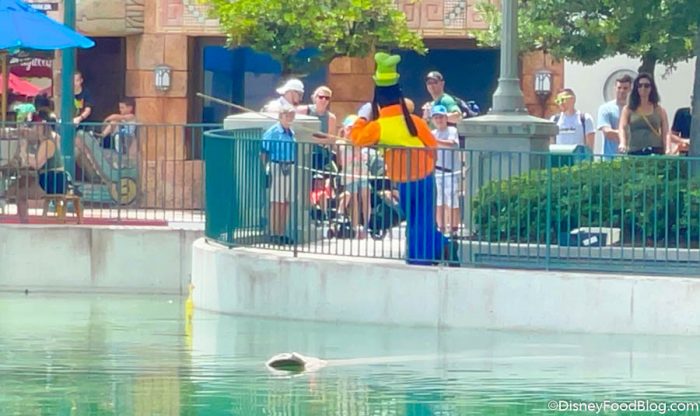 The exit area around the Indiana Jones Stunt Spectacular has reopened too. 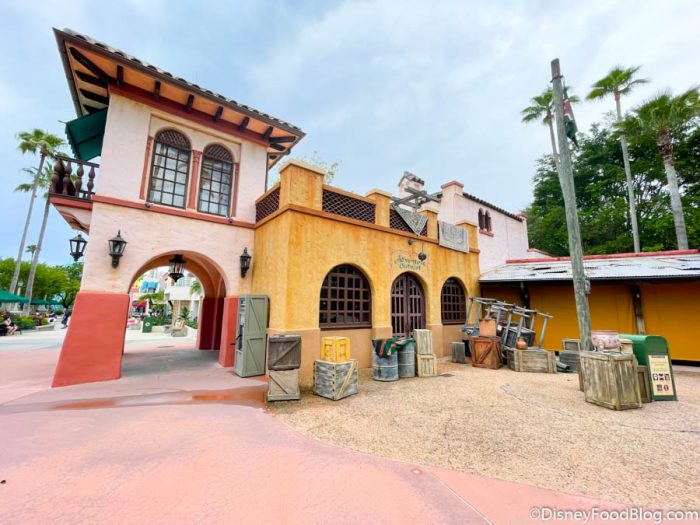 On to the merchandise! At Legends of Hollywood, we spotted a new Minnie Ears Pandora Charm for $65. How dainty! 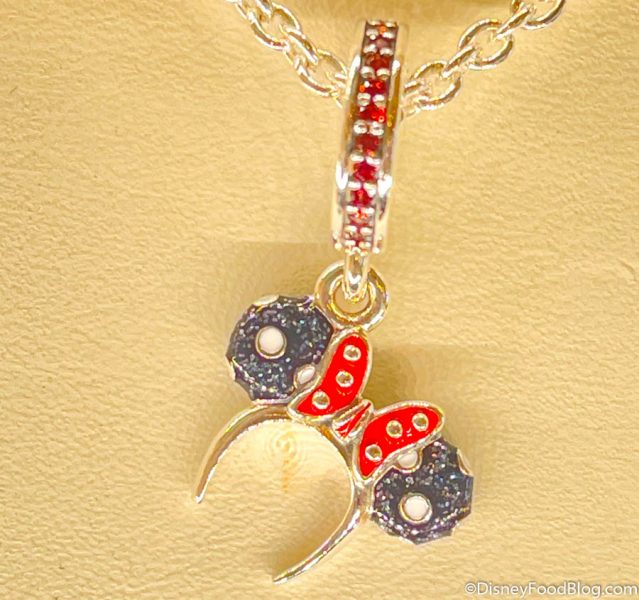 Keystone Clothiers had a VERY neat 40th Anniversary Indiana JonesRaiders of the Lost Ark Shirt for $24.99. 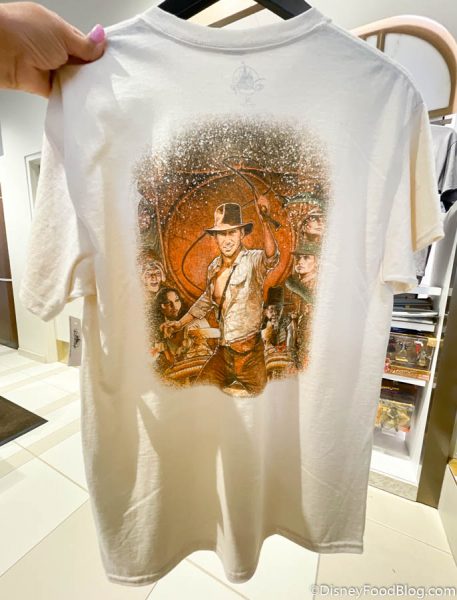 Plus, there were LOTS of Marvel figurines and toys. We spotted an Ant-Man Figurine for $54.99… 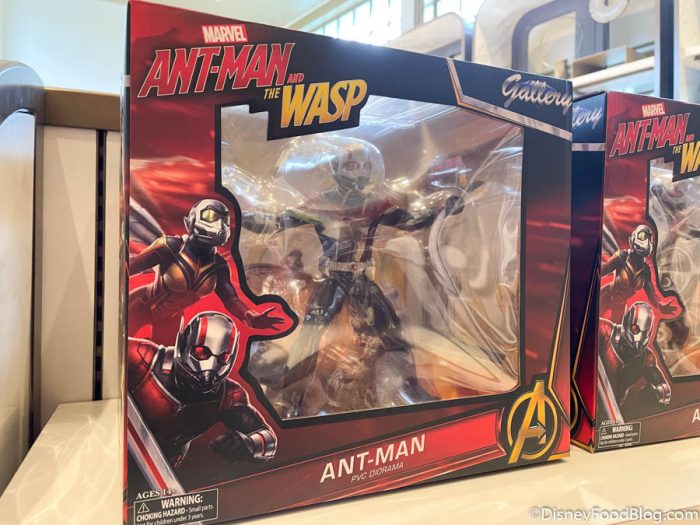 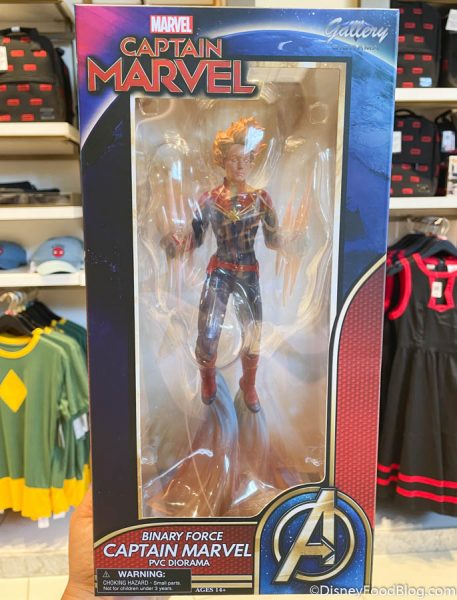 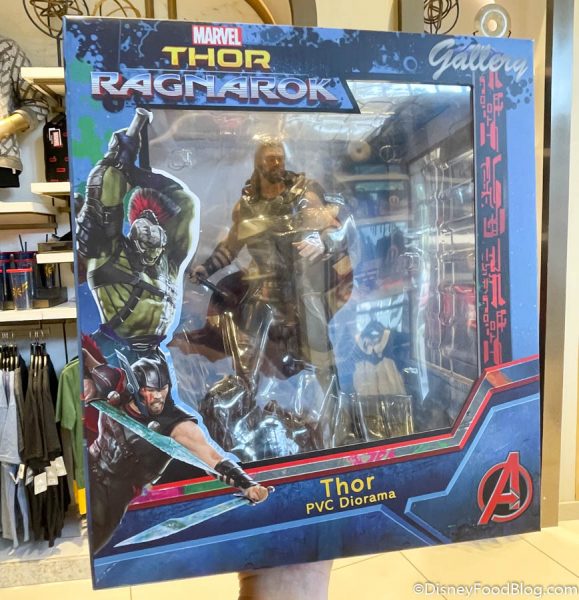 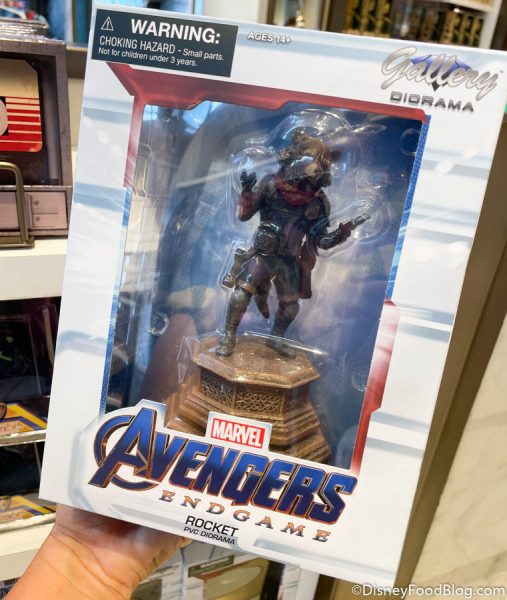 …and a BUNCH of Marvel Villain Figurines for $24.99 each! 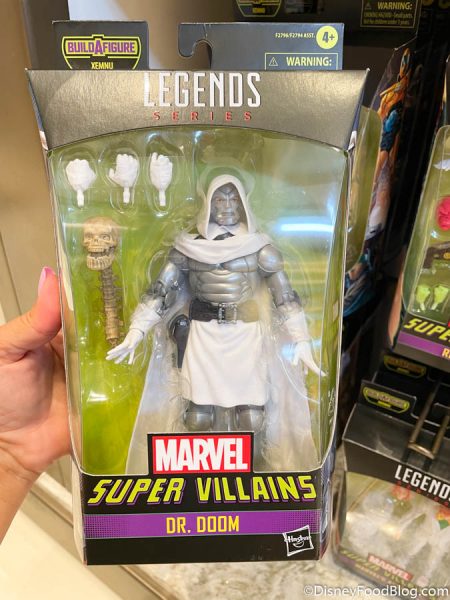 Marvel fans can also pick up the Captain America Bag for $39.99. 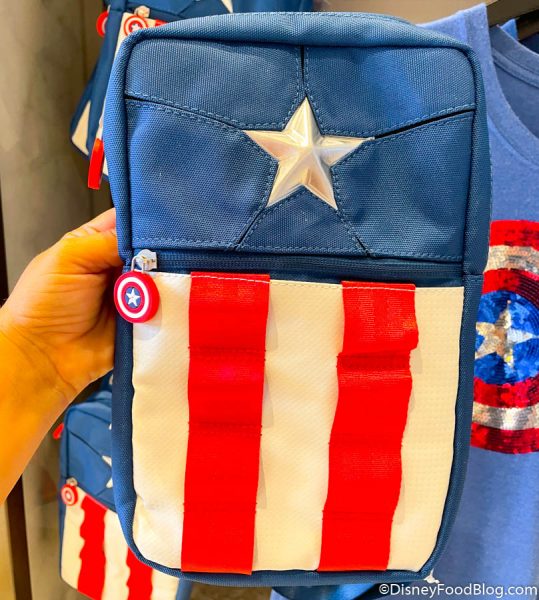 And there’s a little something for Star Wars fans too with the Naboo Spirit Jersey for $69.99. 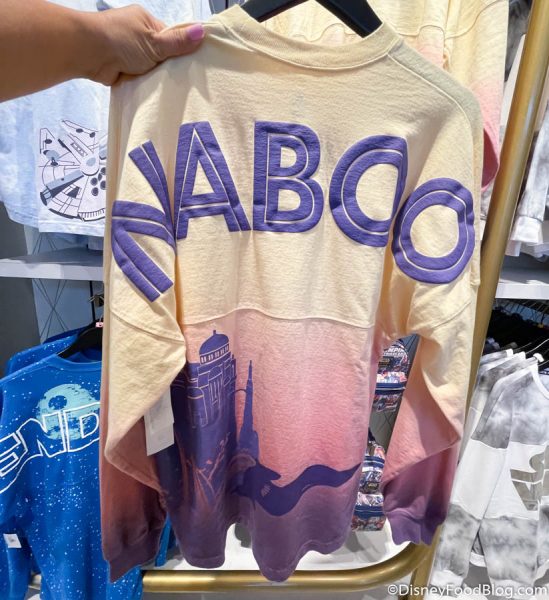 The Dark Room had two new pins with the Magic in the Stars Cancer Moana Pin for $19.99… 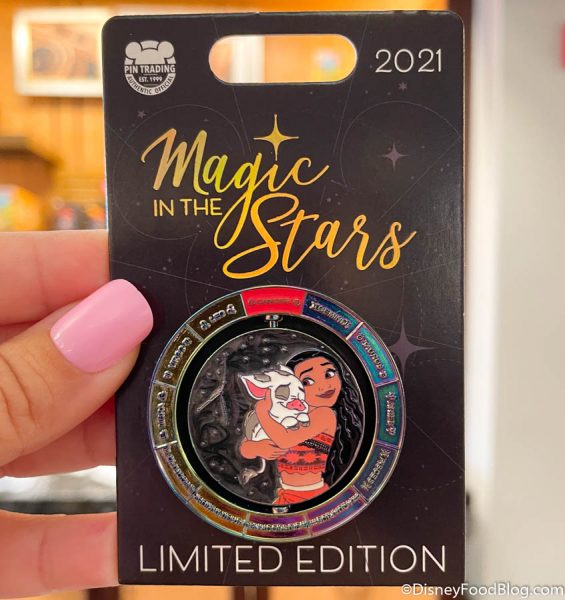 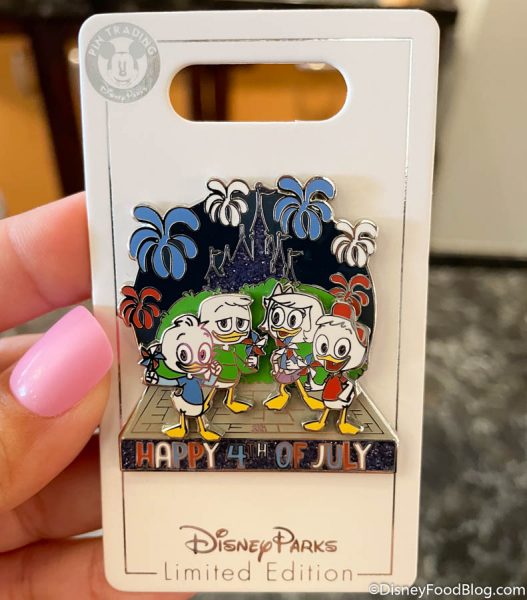 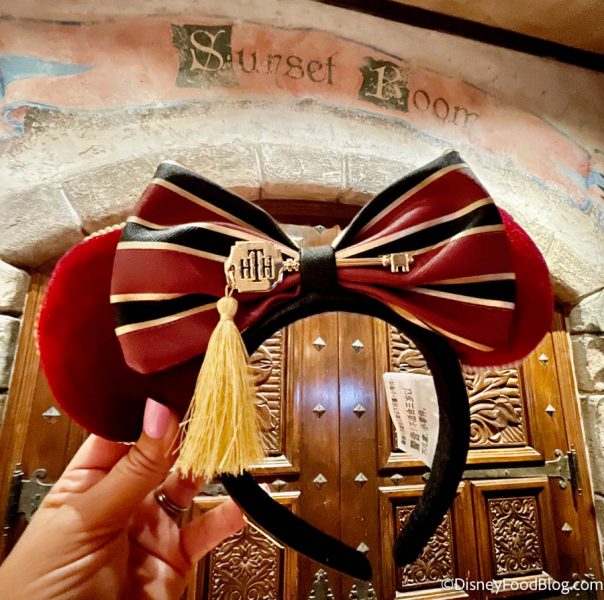 The Tower of Terror Ears had been restocked at Tower Gifts! 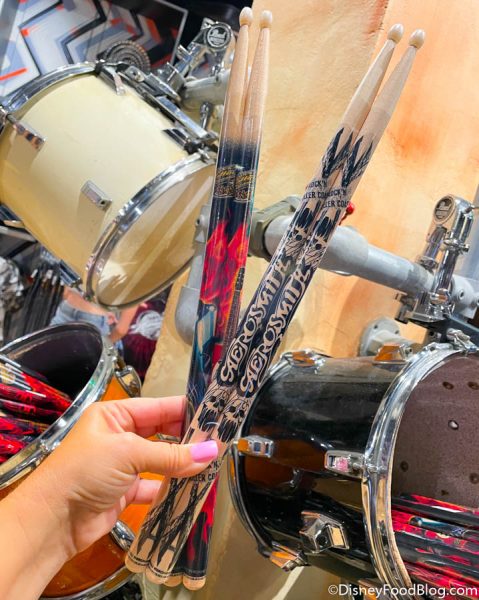 And last but certainly not least, we noticed a cool new Toy Flute at Toydarian Toymakers. You can snag it for $24.99. 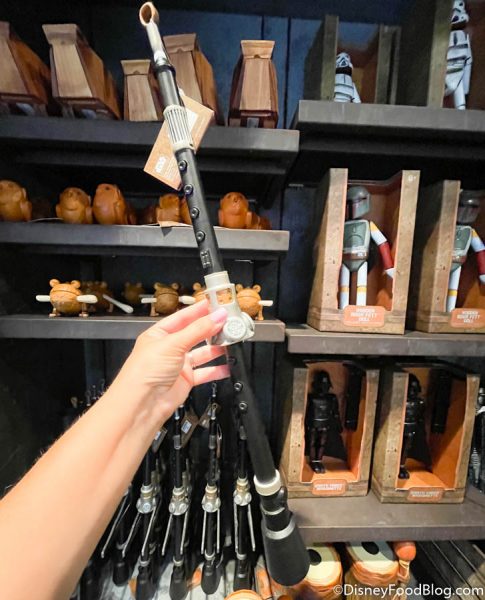 And that’s all we have from our last few visits to Disney’s Hollywood Studios! As always, stay tuned to DFB for the latest Disney updates!

Want to see more of the latest news from Disney’s Hollywood Studios? Tell us in the comments!

Headed to Hollywood Studios soon? Tell us in the comments!

« Asking For A Friend…Is It Too Early To Shop For Disney Christmas Dresses?!
NEWS: 2021 Airport Security Screenings Pass 2019 Levels »