Although many people only recently became aware of the Darksaber through The Mandalorian on Disney+, most Star Wars fans know a lot more about the lore behind the ancient weapon. 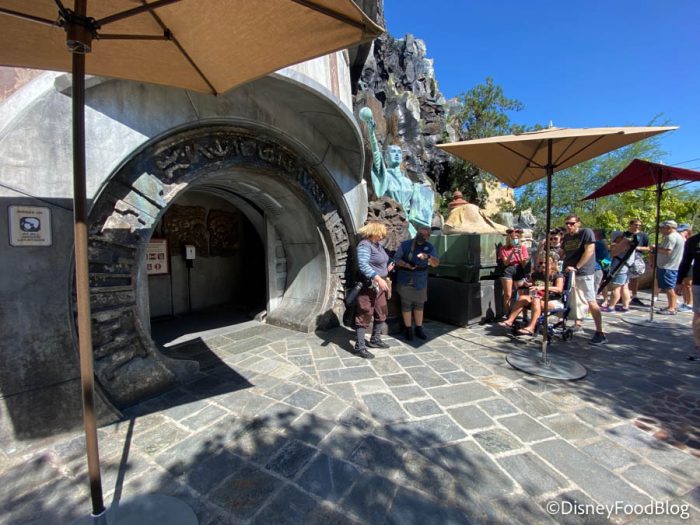 But if you’ve ever wanted to get your hands on a Darksaber for yourself, you could either grab it at Disneyland, Disney World, or on shopDisney. But you had to be fast — it sold out quickly! But we’ve got some news for you — the Darksaber is BACK at Disney World. 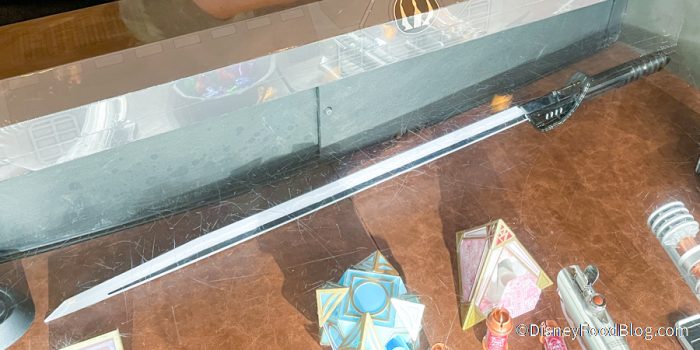 The Darksaber is back!

We don’t expect it to last long, so if you’ve been trying to get your hands on it — run to Star Wars: Galaxy’s Edge at Disney’s Hollywood Studios ASAP.

You’ll find it at Dok Ondar’s Den of Antiquities for $199.99. And if we spot any other popular Star Wars items returning to the parks, we’ll let you know!

Will you be trying to get your hands on the Darksaber? Let us know in the comments!

« 9 Disney World Holiday SECRETS You Should Know About
10 of the BEST EPCOT Food and Wine Festival Planning Tips, According to YOU! »