Disney World’s 50th Anniversary Celebrations are starting on October 1st in the parks!

With the upcoming new rides, shows, and more, we can’t wait to go in and celebrate with Mickey! But what if you can’t get to Disney for the occasion? Here are a few ways you can take part in the magic from home!

If you’re not heading to the parks to celebrate with Mickey and the gang, never fear! There’s still a lot you can do at home to feel like you’re a part of the 50th Anniversary of Disney World!

As a blog that’s very interested in the food at Disney, we LOVE the snacks, treats, and dishes you can get around the parks! There are a few classics that we think would be perfect for celebrating the park’s anniversary.

The Hollywood Brown Derby’s Cobb Salad and Grapefruit Cake have both been around since Disney World opened in 1971! 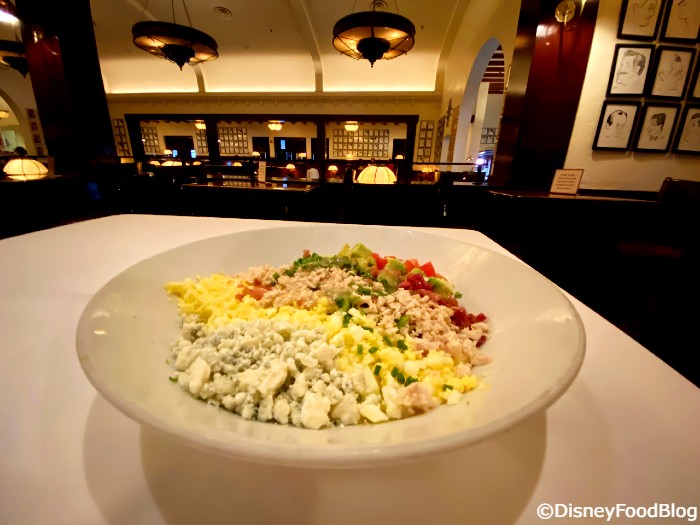 These delicious dishes are still some of our favorites in Disney’s Hollywood Studios! 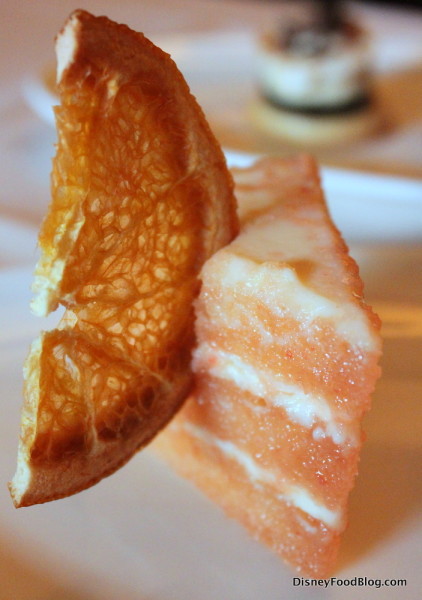 As some of the only dishes that have stuck around since the opening day, these are about as classically Disney World as you can get!

If you’re looking for a slightly easier recipe that still brings some Disney magic, we’d recommend a DIY Dole Whip! 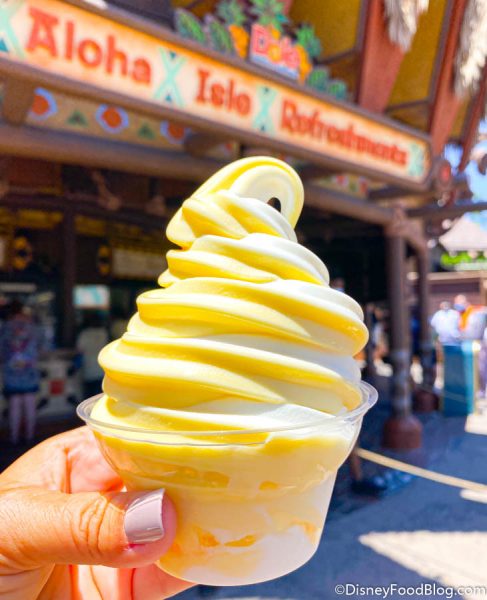 You can make it one of two ways with this recipe, with an easier and harder option!

But if you’re hoping for a more savory option, we love the soft pretzels in Germany! There’s a recipe for them as well! 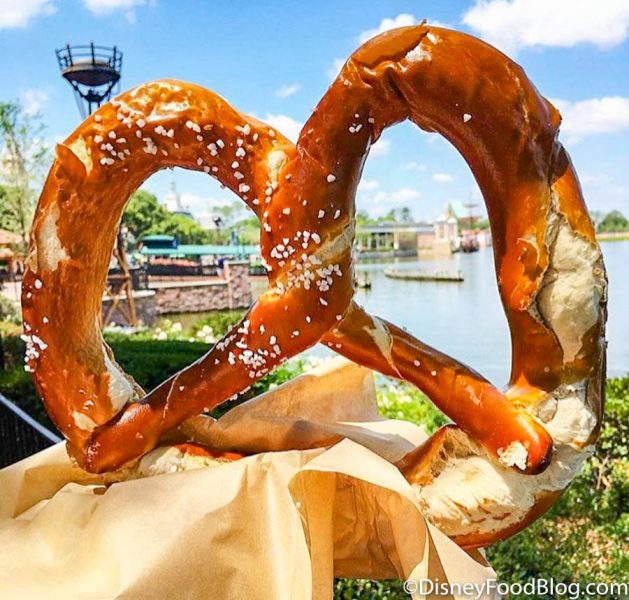 A giant soft pretzel from Germany!

Maybe you could even shape your pretzel into a Mickey head?? These are just four of the most iconic Disney snacks and dishes that you could bring home, but we have a whole bunch of recipes on Disney Food Blog!

Click Here to See a LOT of Disney World Recipes!

A Portrait of Walt Disney World: 50 Years of The Most Magical Place on Earth is all about the history of Disney World, with unseen park concept sketches! It was written by Kevin Kern, Tim O’Day, and Steven Vagnini, along with other contributors. The book won’t come out until September 28th, but you can still pre-order it online here. This is a great way to learn more about what makes Disney World so magical! 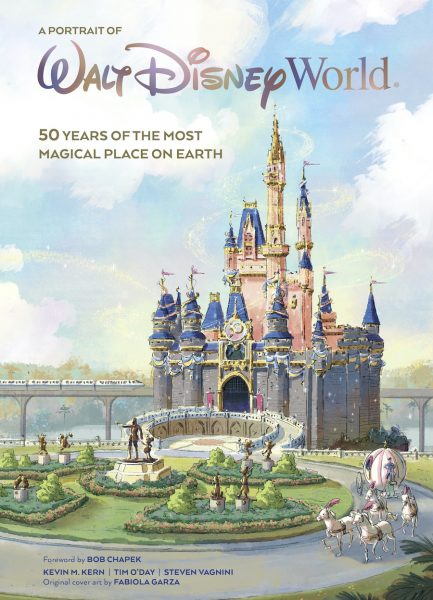 We already mentioned the 50th Anniversary Cookbook, Delicious Disney: Walt Disney World! This recipe book will give you a behind-the-scenes look at the park with over 60 recipes! The cookbook will have recipes for snacks, dishes, desserts, and more from all over the parks! 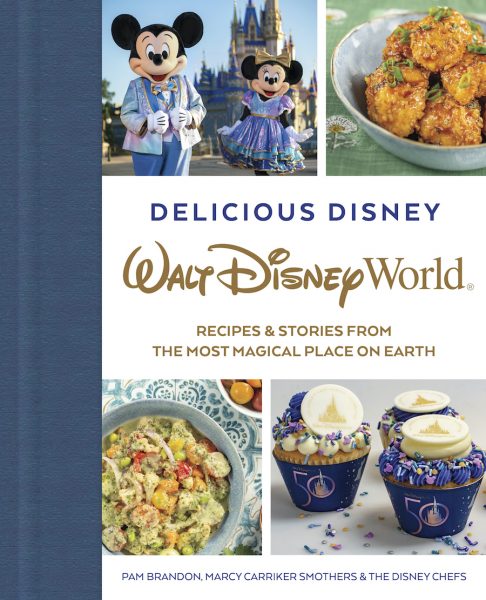 This book will come out on September 28th as well, but it’s available for pre-orders now!

Disney World is also releasing the Art of Coloring: Walt Disney World: 100 Images to Inspire Creativity from The Most Magical Place on Earth! It’s an adult coloring book with plenty of pictures for you to color as you sit back, relax, and maybe watch a little Disney+! This will be available on shopDisney and in the parks starting September 28th. 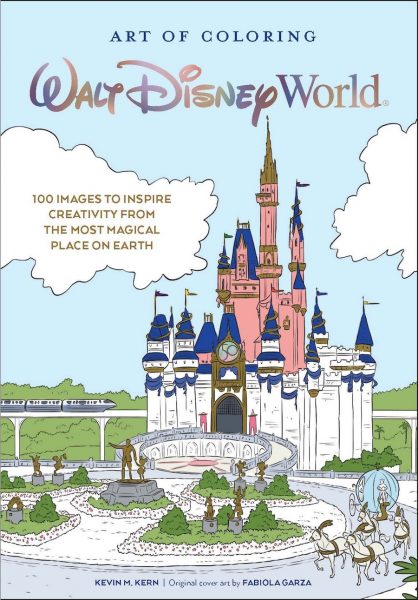 Disney’s 50th Anniversary includes a ton of new things around the parks, and the celebration lasts for over a year! To make sure you see it all, you can order Birnbaum’s 2022 Walt Disney World: The Official Vacation Guide! This guidebook will break down everything coming to the parks for the anniversary, including attractions, resorts, and more. This book will come to bookstores on September 21st! 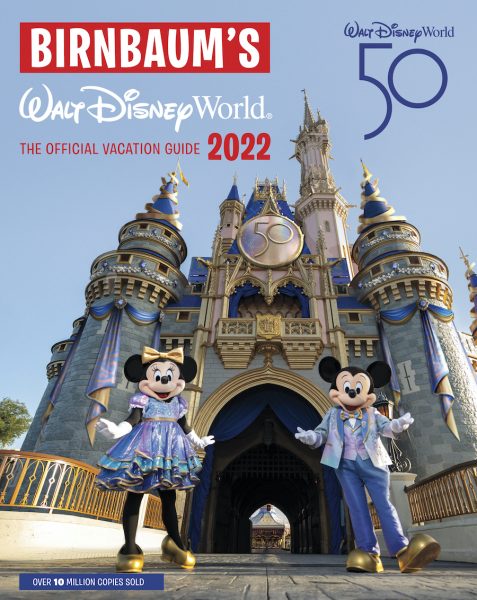 There’s also a version for kids, with Birnbaum’s 2022 Walt Disney World for Kids: The Official Guide. This book will have details about the coolest attractions, restaurants, and even Hidden Mickeys around the parks! It’s also coming to bookstores on September 21st. 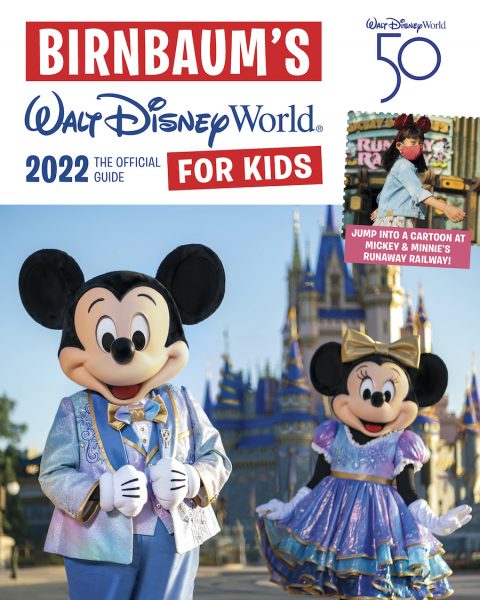 You can check out all the books in more detail here, and make sure to keep an eye out for when more pre-orders are available! We’ll let you know as soon as we can!

If we know one thing about Disney, we know they’re constantly releasing themed merchandise! We have no doubts that there will be a lot of 50th Anniversary merchandise to choose from, probably beginning even before October 1st! 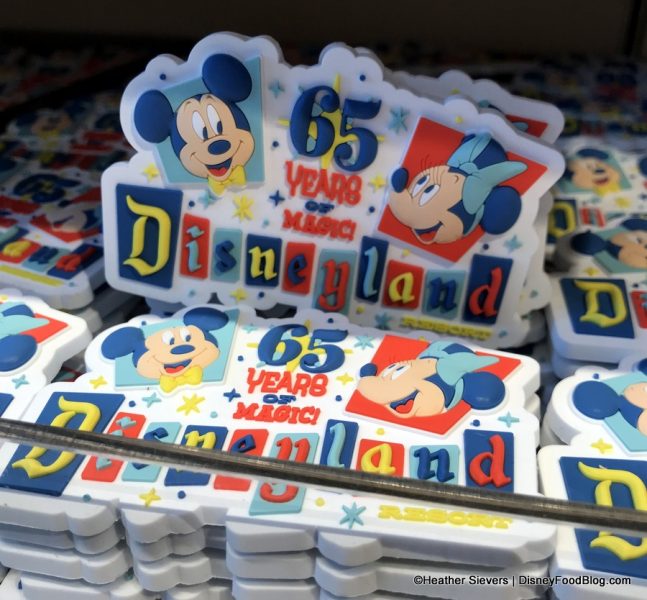 Some of this merchandise should make its way to shopDisney, so hopefully, you will be able to purchase 50th anni merch from home!! Keep following DFB, and we’ll let you know when the new stuff is available!

Watch Our Live Streams and Updates

We’re planning to live stream and post we’re live blog posts from the parks for the big opening day, so keep an eye on our Instagram and Twitter and on the blog for updates throughout the celebrations! We’ll be riding the new attractions, trying themed snacks around the parks, and just showing you all the new things there are around!

The Imagineering Story on Disney+ is all about the history of the Disney parks and their evolution from the beginning, with Disneyland, to today!

If you can’t be in the parks, you can watch the show to learn more about the magic and get in the nostalgic Disney World spirit!

One of the best parts of the parks are the rides and attractions! Even though you can’t really ride them from home (which is a bit obvious but also a bummer), you can watch ride videos that almost make you feel like you’re really there! 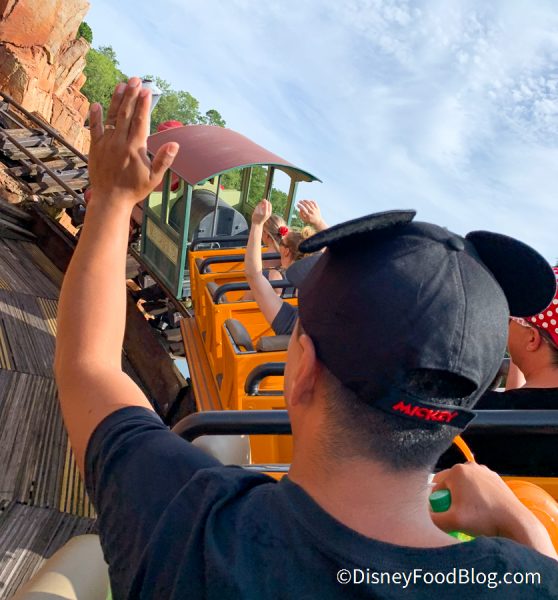 We have a bunch of recorded videos from rides around the parks!

These are just a few ways you can celebrate the 50th Anniversary from home! As we learn more, we might think of even more ways that you can feel like part of the magic! ✨  Keep following DFB for more updates and ideas on how to bring Disney magic into every day!

Click Here to See If You Qualify to Win a Free Disney World 50th Anniversary Trip!

How are you celebrating Disney’s 50th Anniversary? Let us know in the comments!

« PHOTOS: Cheshire Cafe Has Reopened in Disney World With Something NEW!
Move Over Dole Whip! There’s a NEW Frozen Treat in Magic Kingdom »