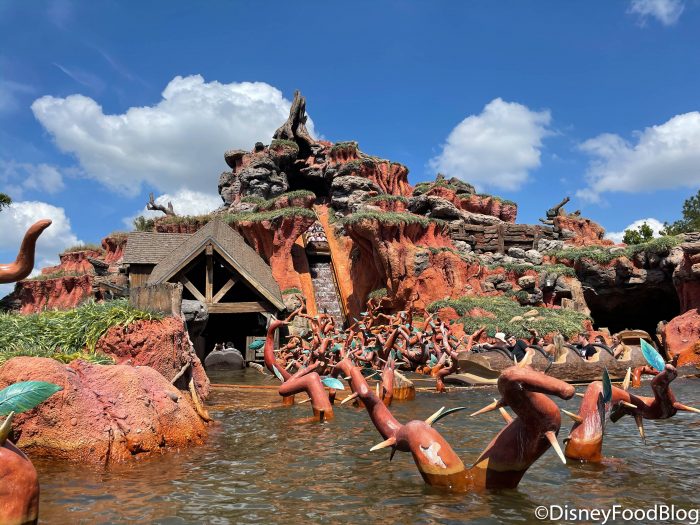 When will we get to see this re-themed?

We’ve even been able to enjoy a re-theme of the Jungle Cruise at both parks (which is complete at Disneyland). But we’re still wondering, what is going on with the Splash Mountain re-theme project?

In June 2020, Disney first announced that Splash Mountain (located in Disney World and Disneyland) would be getting a new theme based on The Princess and the Frog. The new attraction will pick up where the film left off and will take guests on a musical adventure with Princess Tiana and Louis as they prepare for their first-ever Mardi Gras performance.

After Disney World reopened, Splash Mountain continued to be, well, Splash Mountain, and we’ve heard nothing but crickets concerning any updates about the new theme. But today, we FINALLY have some answers as to when guests might expect to ride a newly-revamped version of the ride…and…well, it’s not going to be anytime soon. 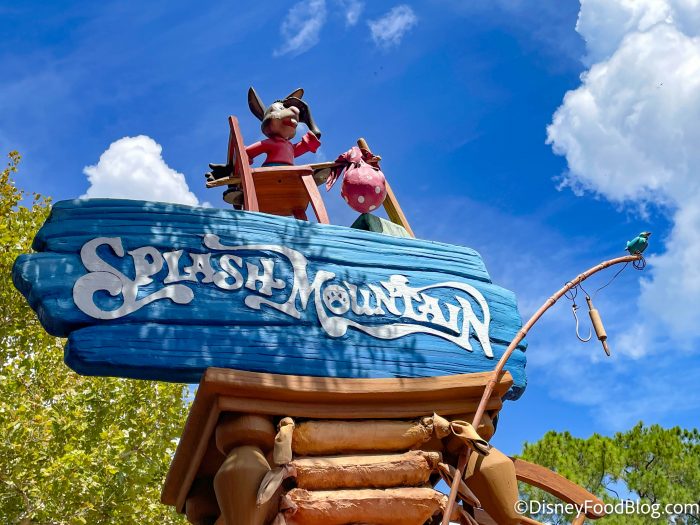 It’s going to look like this for a while longer.

During the Theme Park Rangers Podcast, Melissa Valiquette, vice president of Magic Kingdom, gave an update on the project. She first reiterated that reimagining something like Splash Mountain can be a lengthy process and that she’s currently in a lot of meetings about it. This is why guests haven’t seen any changes yet. In fact, she said the process could take many months, and even years, before we see anything. 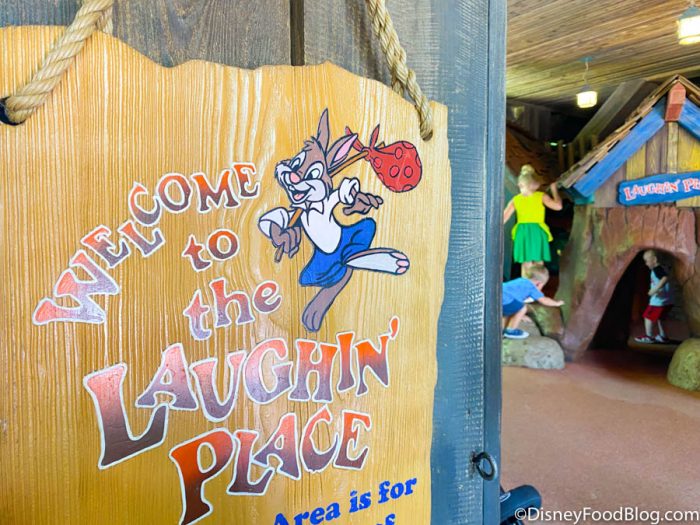 The laughin’ place is sticking around for a while.

However, she talked about the behind-the-scenes things that guests don’t see and said that “terrific work has been done, including some selections around music, around animatronics and music, and it is really an inspiring story.” Okay, that sounds promising! 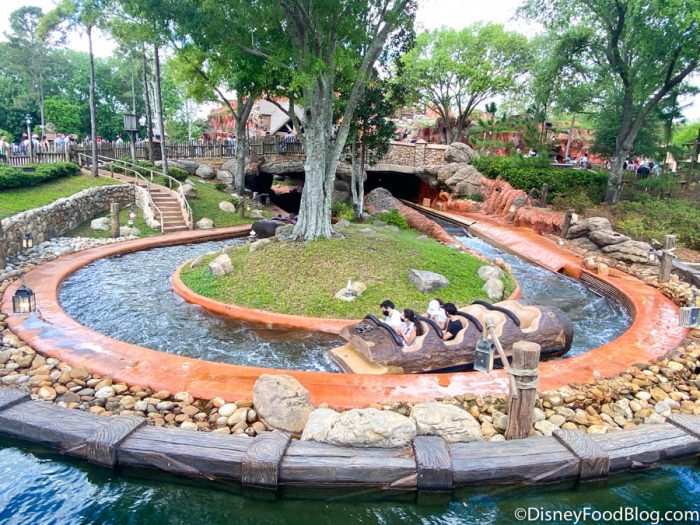 She also mentioned how the story of The Princess and the Frog is special to her, not only because she’s from Louisiana herself, but also because Princess Tiana was Disney’s first black princess. She said, “It was really important to me, as I’ve been meeting with our Imagineers, that this story gets portrayed honestly and accurately and they’ve done such a remarkable job of that, especially at a time when they’ve not been able to travel to a great degree.” 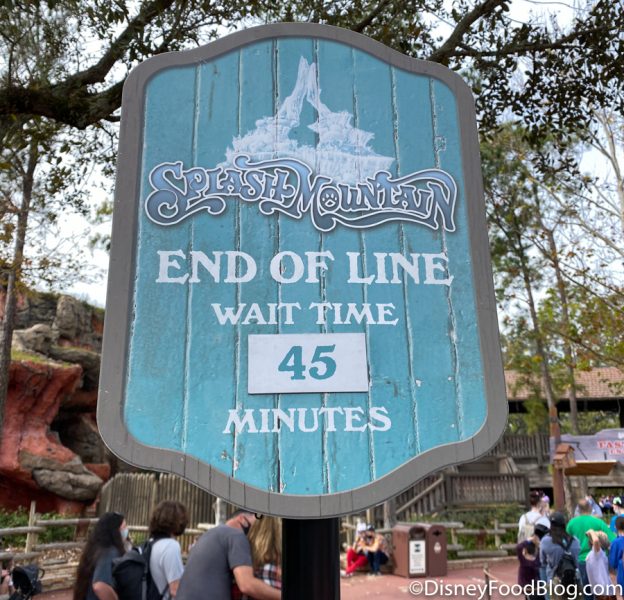 She believes Imagineers have created something that will “capitalize on what’s already special about the ride” but also turn it into something new that future generations of guests will love. So she asked for guests for their trust “because we promise not to let you down, we’re going to deliver a wonderful attraction that’s inspiring and beautiful, and worthy of this princess, Princess Tiana. “ 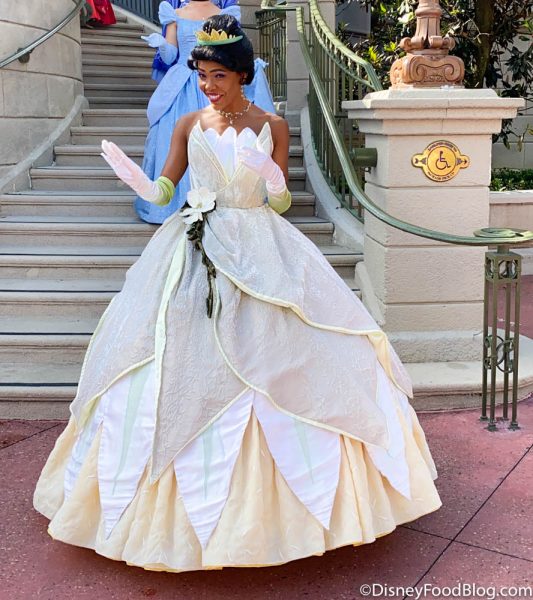 Finally, she thinks that the current area where Splash Mountain sits in Frontierland has great potential to fit the new story. “I think it’s going to be a perfect addition back there,” she said.

So it does seem like it’s probably going to be some time before we see the new version of Splash Mountain, which is ironic considering that when merchandise for the attraction went on sale last year, people were buying everything as if they were under the impression the ride was going away soon. It’s doesn’t seem to be, but we’ll continue to keep you updated on the progress of the re-theme!

What do you think? How long do you believe it will be before we get the new version of Splash Mountain? Let us know in the comments!

« How to Get a FREE Donut By Seeing a Movie in Disney Springs!
DATES and PRICES Announced for D23 Gold Member Previews of Remy’s Ratatouille Adventure in EPCOT »