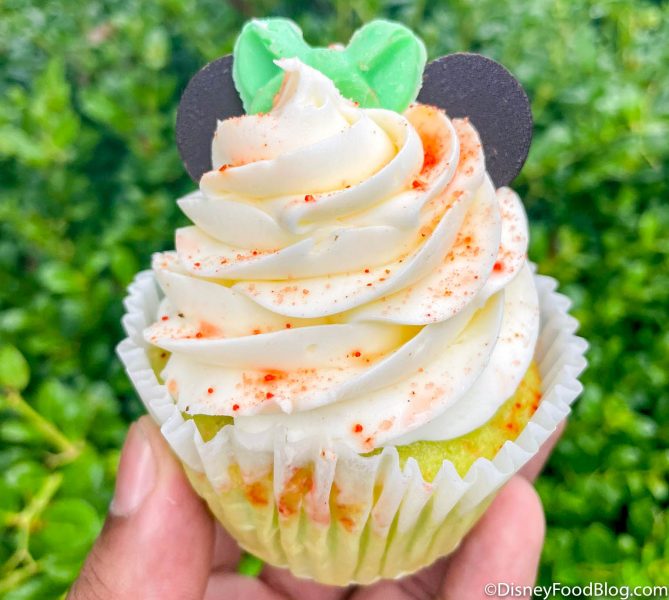 It’s spooky season and yes, we’ve been trying all the special Halloween treats we can find. That includes a spicy cupcake, a spooky frosting-full push-pop, and a boozy (and tropical?) drink! But we’re also still watching all the Disney World restaurant menus for changes, and we’ve got a few to share with you this week.

Over in China, the Appetizers part of the menu at Lotus Blossom Cafe has changed: 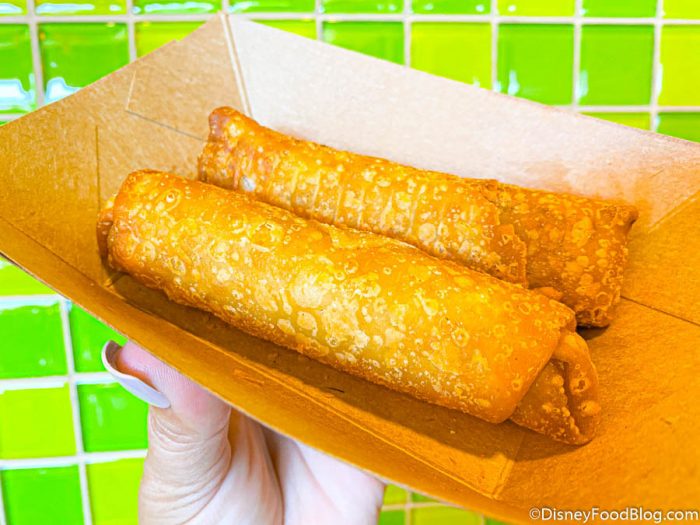 ALL the entrees also saw price increases: the Orange Chicken Combo, Chicken Fried Rice Combo, and Mongolian Beef Combo increased from $13.50 to $14.50. And the Kids Entrees, including the Sweet-and-Sour Chicken and Pot Stickers and Spring Roll increased from $7.95 to $8.95. 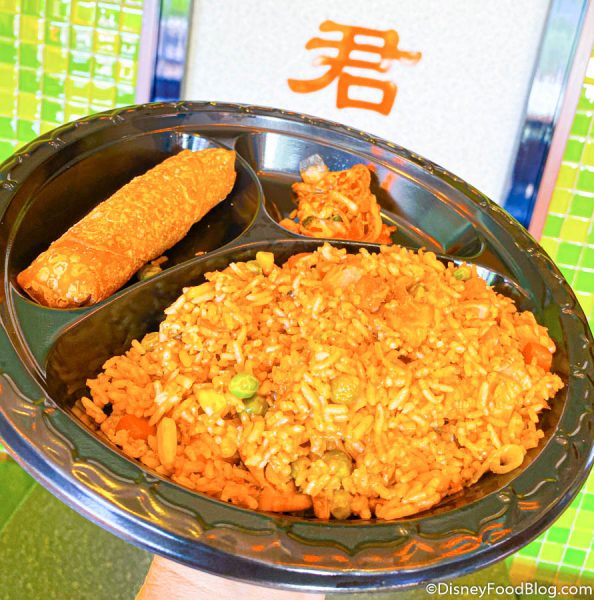 On the Desserts part of the menu, both the Caramel Ginger Ice Cream and Lychee Ice Cream increased from $3.75 to $3.95. And the Alcoholic Beverages also saw increases:

Read Our Most Recent Review of Lotus Blossom Cafe

Disney’s All-Star Music Resort is set to reopen on September 16th, and ahead of that, we’ve seen some menu changes at Intermission Food Court there. Every entree that was on the breakfast menu has now disappeared, except for the Bounty Platter and Ham and Cheese Omelet. Here are the updates: 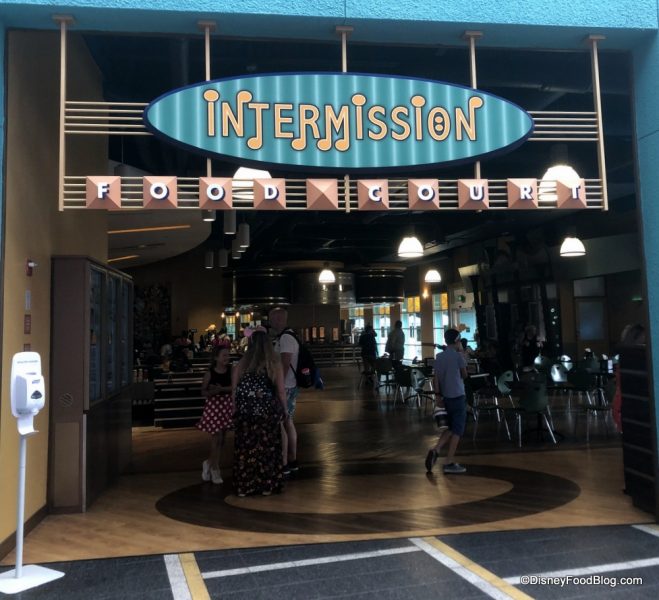 And a Kids Disney Check Meal was added:

But the rest of the Kids Menu has been pared back. The Breakfast Platter, Pancakes, and French Toast were removed. 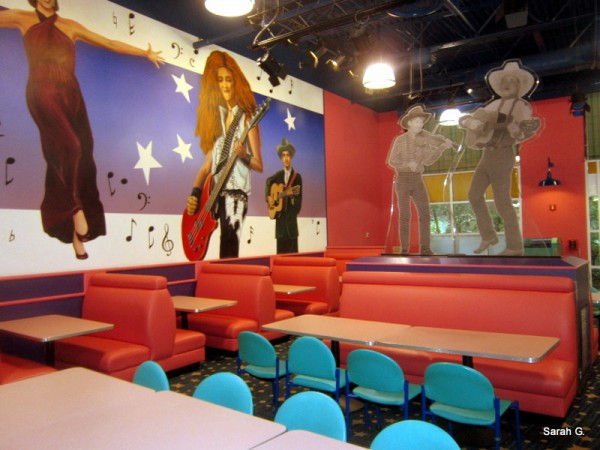 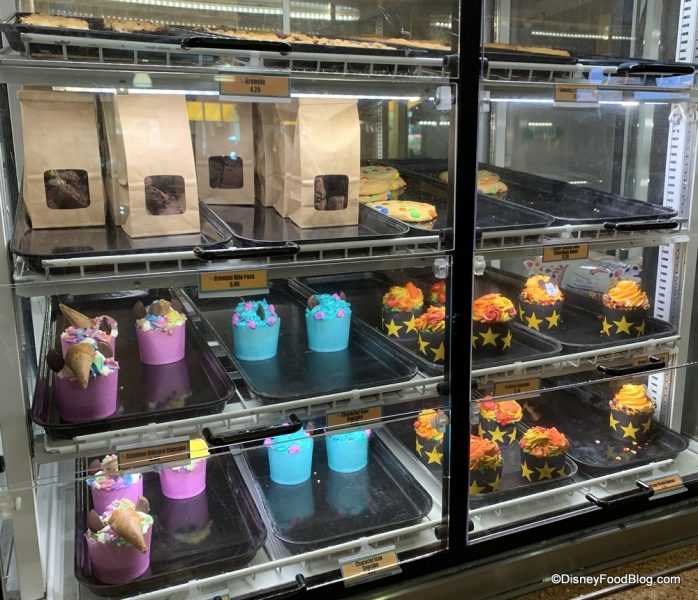 And there are some updates to snacks: 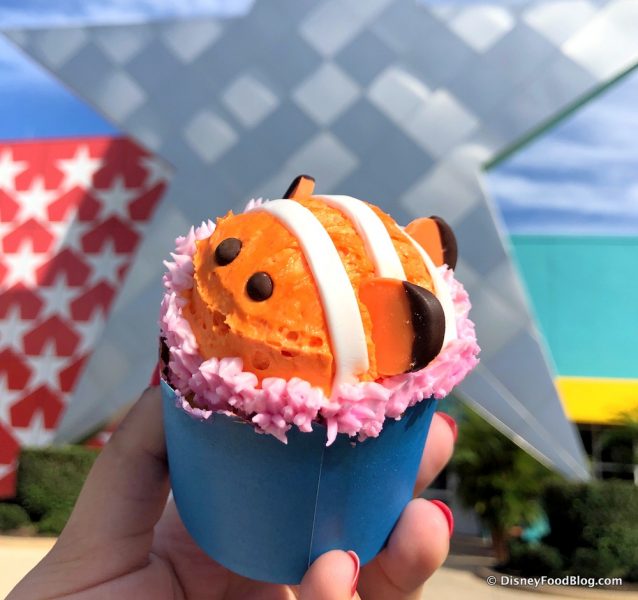 Under beverages, Soy Milk increased from $2.59 to $2.99. And the cocktails menu has been updated:

Those are all the updates we have for this week, but we’ll be back soon with more!

Did your favorite Disney World restaurant get hit with price increases? Let us know in the comments!

« Oktoberfest Poutine is BACK For a Limited-Time at Disney Springs!
PHOTOS: See the NEW 50th Anniversary Monorail Decorations in Disney World »