Over the past 2 years, we’ve seen a variety of requirements and regulations throughout Disney World due to the ongoing global pandemic. When the parks first reopened in July of 2020, temperature screenings were in effect, as well as physical distancing and mandatory face masks almost everywhere. That has now changed to masks being optional in most locations for vaccinated guests, with some exceptions (such as on enclosed transportation). 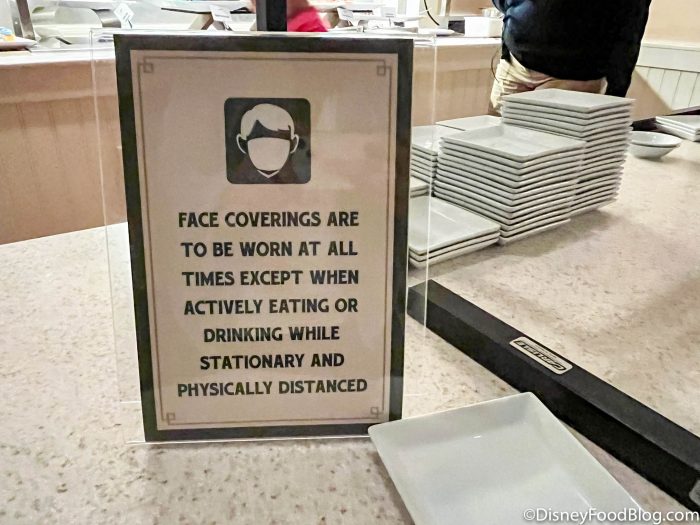 Another health and safety measure we’ve seen around Disney World is plexiglass barriers up in a lot of spots where guests would be close to each other or to a Cast Member. Some of that has been removed, but some has remained up in the parks, so let’s take a look at the current plexiglass situation in Disney World!

Our reporters are in the parks every day, and they’ve noticed a trend with the plexiglass barriers in the restaurants and gift shops at Disney World’s parks and hotels. At many of these locations — but not all of them — the plexiglass is starting to be taken down. 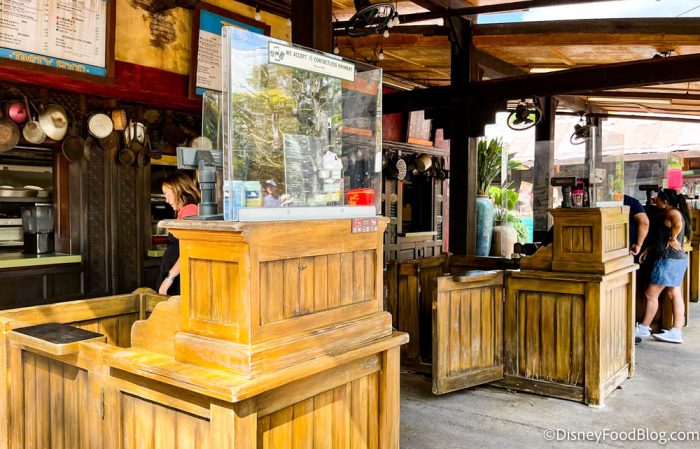 For example, at some gift shops around Magic Kingdom, we found no plexiglass barriers separating guests from Cast Members at the cash registers. 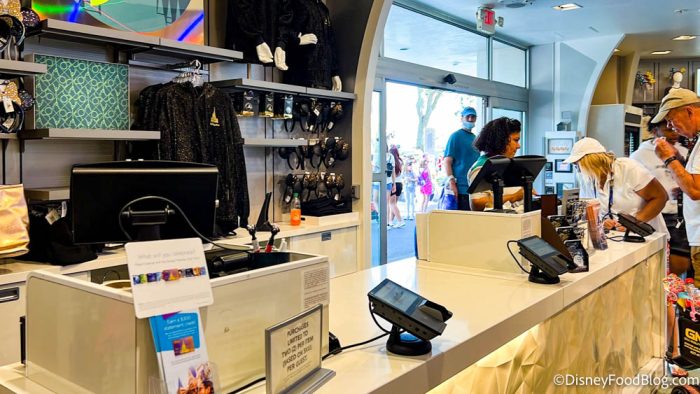 Other stores still had the barriers up around the registers. 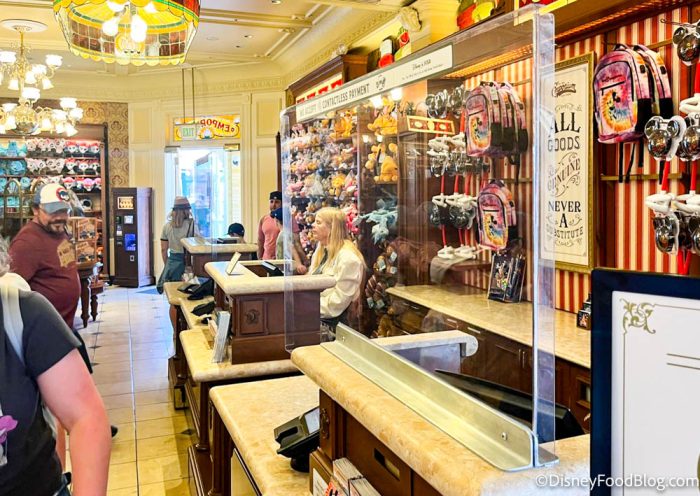 Plexiglass in the Emporium

Some quick service locations that previously had plexiglass barriers have also removed them now. 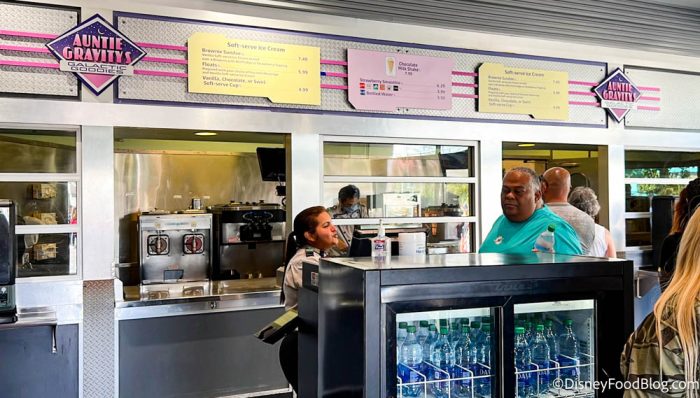 And the story is the same over at Disney’s Animal Kingdom, where most gift shops no longer have plexiglass at the cash registers. 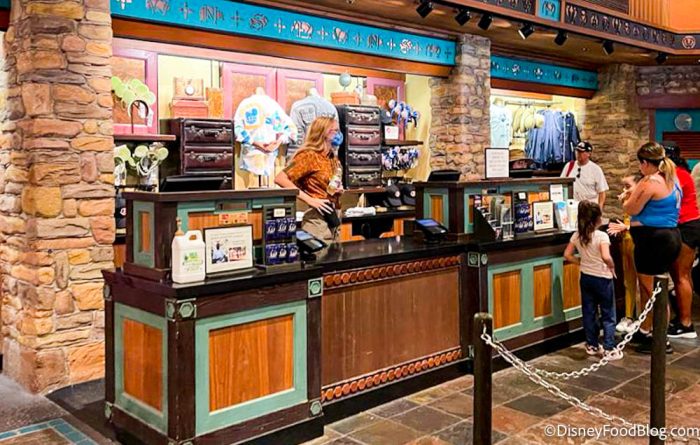 Around this park, some snack stands still have plexiglass barriers around the register… 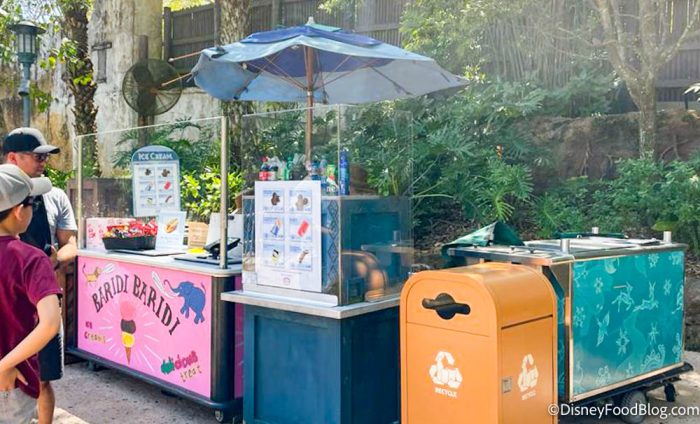 Plexiglass at a snack stand

…while others have removed it already. 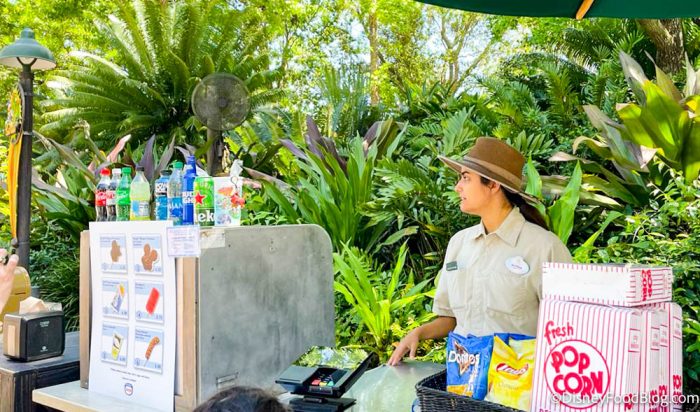 And we saw similar patterns in Disney’s Hollywood Studios. Although some areas still had the barriers up… 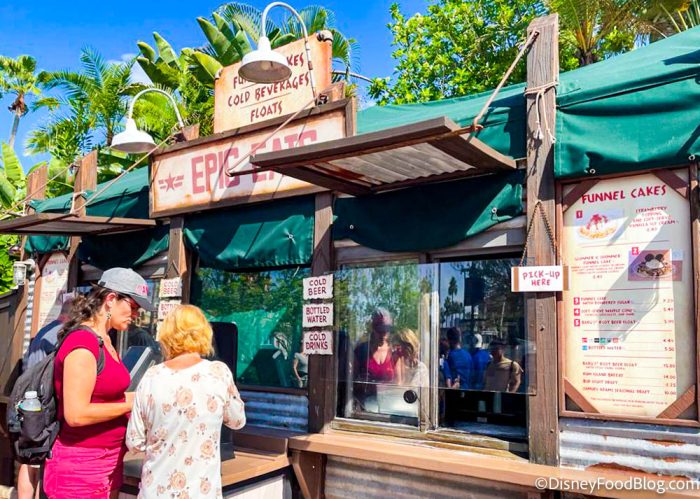 …others no longer had any plexiglass in sight. 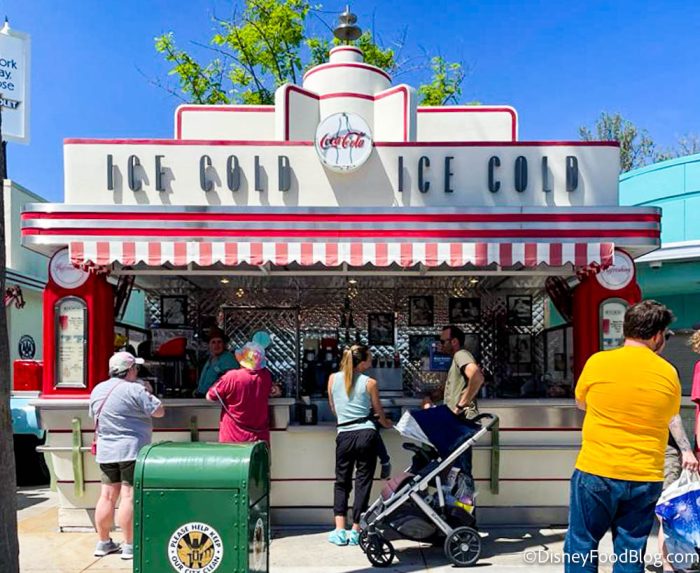 At a few Disney World hotels, the barriers were also starting to come down. We didn’t see any plexiglass at the Bayview Gifts store in Disney’s Contemporary Resort. 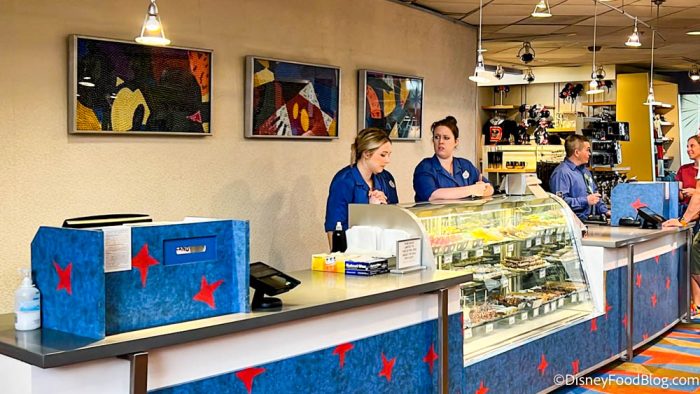 And over at Disney’s Polynesian Resort, one restaurant only had plexiglass at about half of the ordering windows. 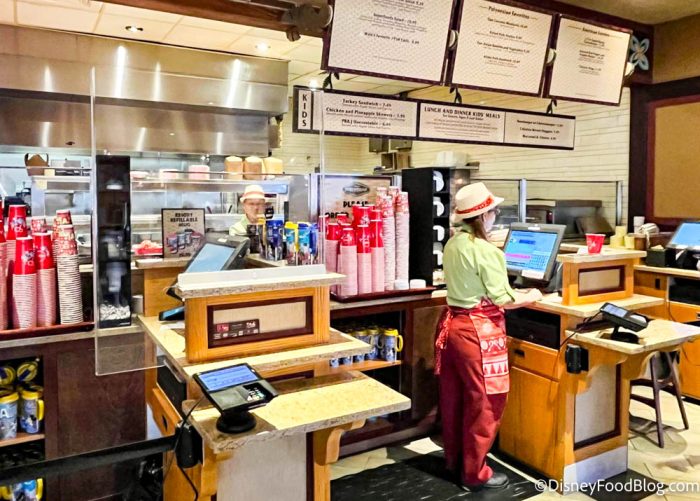 In general, the trend seems to be that plexiglass barriers are coming down in Disney World. This is along the same lines as other changes that we’ve seen in Disney World to the health and safety measures, including relaxed mask mandates for vaccinated guests. We’ll continue to watch for changes in the parks and hotels, so stay tuned with DFB for all the latest news!

Have you seen plexiglass in a lot of places around Disney World lately? Tell us in the comments.

« The Way You Check Out of Your Disney World Hotel Could Be CHANGING
Ever Wanted to Eat Baby Yoda? Now’s Your Chance! 🤣 »