With Magic Kingdom and Disney’s Animal Kingdom’s Annual Passholder previews and grand reopenings scheduled for next week, final preparations are being made to welcome back guests. 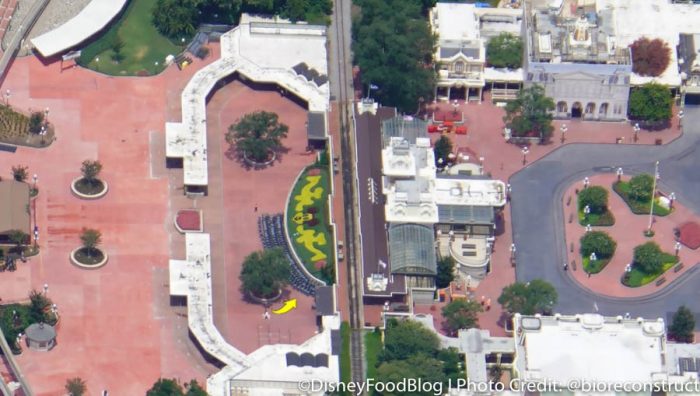 And while earlier, we shared some of biorecontruct’s aerial photography of Cinderalla Castle before we were able to catch a glimpse of the Magic Kingdom icon with our own eyes, we’re back to show you some new photos of the probable temperature check tents that are being set up outside the entrance of each theme park!

Things are subject to change and Disney hasn’t confirmed if these locations are actually temperature checkpoints or not, but we wanted to pass this info along to you!

Click here to learn everything you’ll need to know about temperature checks in Disney World!

biorecontruct has marked each potential temperature check tent with a yellow arrow so you can get some idea of where they’ll be on opening day.

The temperature check tent for Magic Kingdom is stationed next to the bus drop off area before reaching bag check. 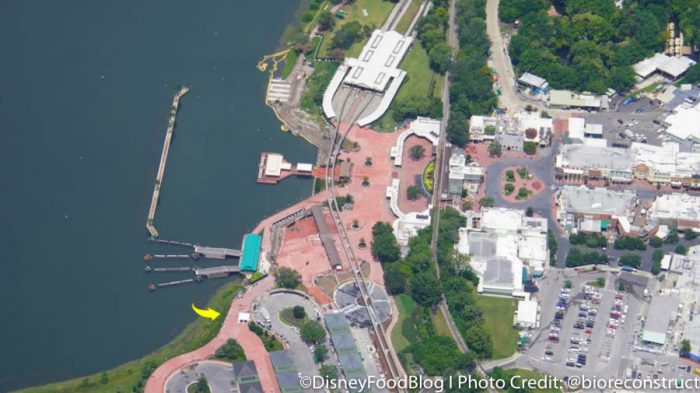 At the TTC, several tents have been placed since we know Disney World’s monorail service to Magic Kingdom will resume July 11th. 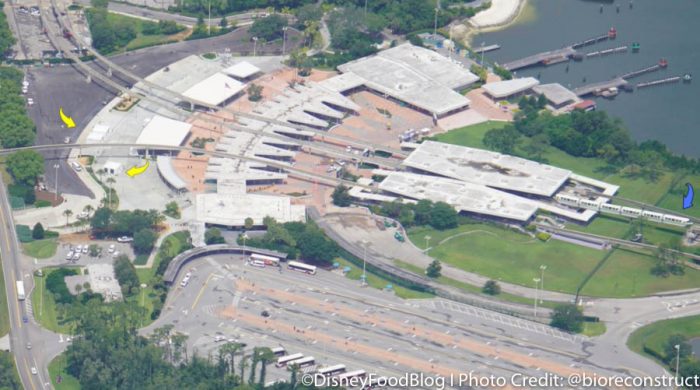 Meanwhile, Disney’s Hollywood Studios’ probable temperature screening tents have been set up before reaching bag check and some fencing has also been added to direct guests towards the tents. 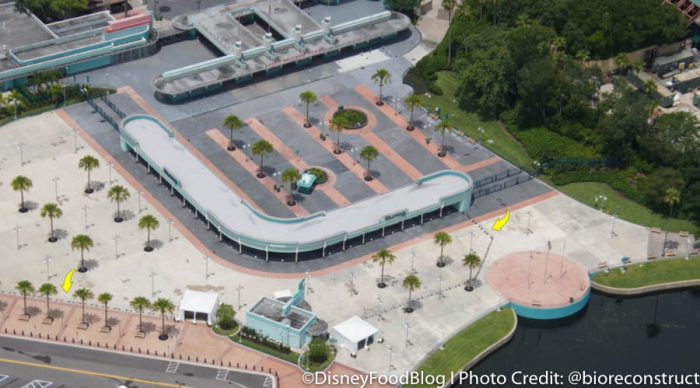 At Epcot, a tent has been placed on the bus drop off side of the entrance as well as the parking side before bag check. 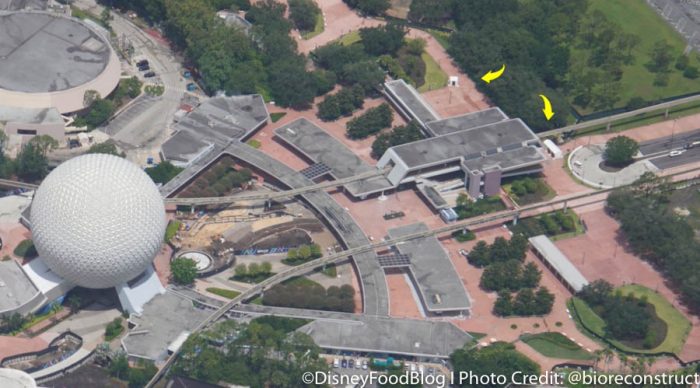 Tents have been installed at Disney’s Animal Kingdom right before the new bag check area. 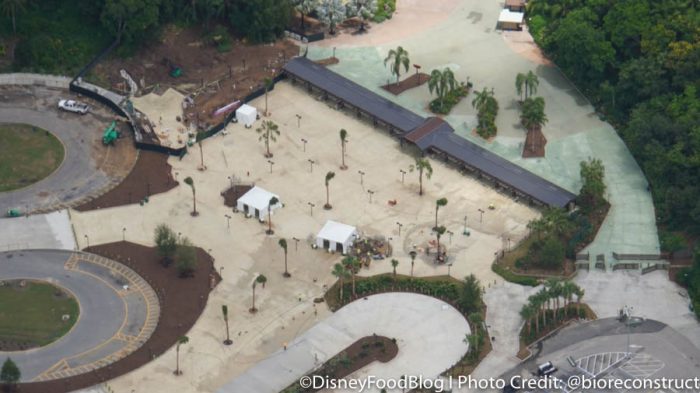 We’ll be reporting LIVE all week long from grand reopening of Magic Kingdom and Disney’s Animal Kingdom, so stay tuned for more details!

Heading to Disney World? Find out how to make the most of your vacation without park hopping here!

Do you have Disney Park Passes for next week? Let us know which parks you’re planning on visiting in the comments below!

« Disney Is Releasing a New Tiki Mickey Mouse Plush on Amazon SOON — And D23 Members Get Early Access
We Want YOU! The Uncle Slam Cocktail Is BACK in Disney World! »