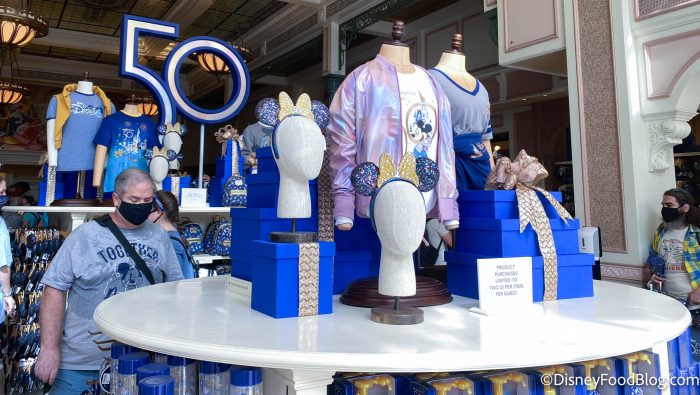 END_OF_DOCUMENT_TOKEN_TO_BE_REPLACED

Do you know the significance of October 1st in Disney World history?

Walt Disney World opened on October 1st, 1971, which means that this year, the resort will be celebrating its 50th Anniversary. With new offerings around Magic Kingdom and the fact that it’s a milestone occasion, we’re expecting massive crowds for the 50th. However, an anniversary isn’t the only thing big in Disney World that day, so today we’re sharing the full list of what’s happening on October 1st, 2021!