The Fairy Godmother is at it again! 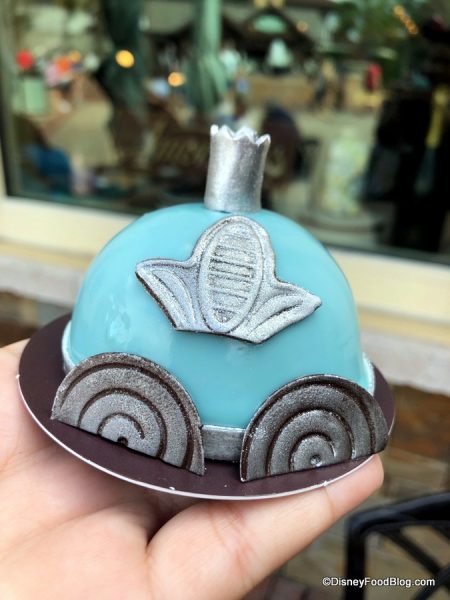 And this time, she’s taken her wand to the bakery case at Amorette’s Patisserie in Disney Springs, where Cinderella’s Carriage has joined the lineup of treats in Walt Disney World celebrating the 70th Anniversary of the animated film, Cinderella. END_OF_DOCUMENT_TOKEN_TO_BE_REPLACED