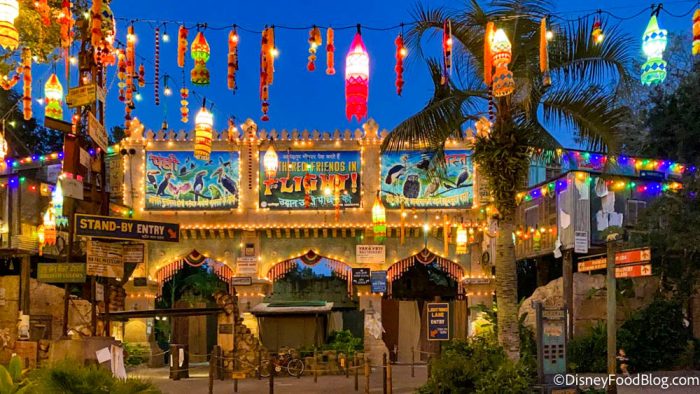 Decorations are up around the parks and hotels, festive food is popping up in different places, and the first Very Merriest After Hours event is taking place in Magic Kingdom tonight. We, of course, are trying out all of the holiday eats and treats around Disney World, so come with us as we check out a returning item in Hollywood Studios!

END_OF_DOCUMENT_TOKEN_TO_BE_REPLACED Mizner’s, along with the rest of the Grand, underwent a little refresh a few years back. The overall effect is still elegant, but it’s a lot less formal. And check out the views of the beautiful Grand Floridian grounds from the lounge’s windows! END_OF_DOCUMENT_TOKEN_TO_BE_REPLACED