There are a few reasons you should look up the next time you’re on Main Street, U.S.A in a Disney Park. 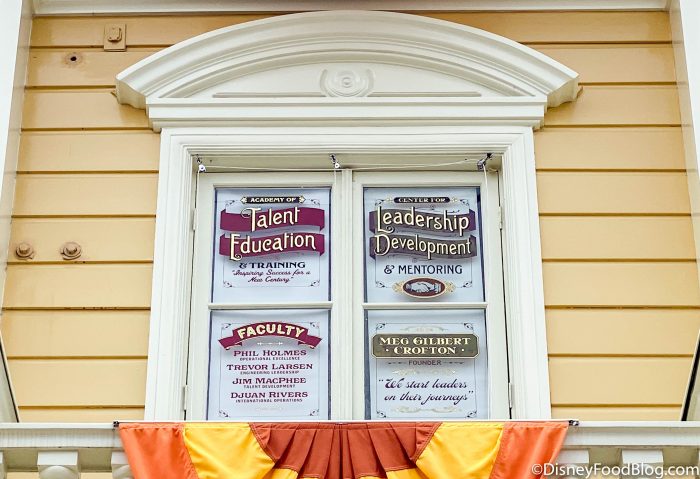 Be Sure to Look for the Windows on Main Street

Whether you’re in Disneyland or Disney World, if you look closely at the windows, you’ll spot the names of people who have made legendary contributions to Disney Parks. Today, another Disney Legend received that special honor, and here’s where you’ll find his name.

END_OF_DOCUMENT_TOKEN_TO_BE_REPLACED

Today is the Destination D23 event in Disney World, and we’re here with live coverage!

END_OF_DOCUMENT_TOKEN_TO_BE_REPLACED I couldn’t believe the range of products that Donald used to represent.  Everything from END_OF_DOCUMENT_TOKEN_TO_BE_REPLACED