Disney Springs is one of the best places at Disney World to sip on a refreshing beverage and wind down after a long day in the park, or take an afternoon off to re-charge! 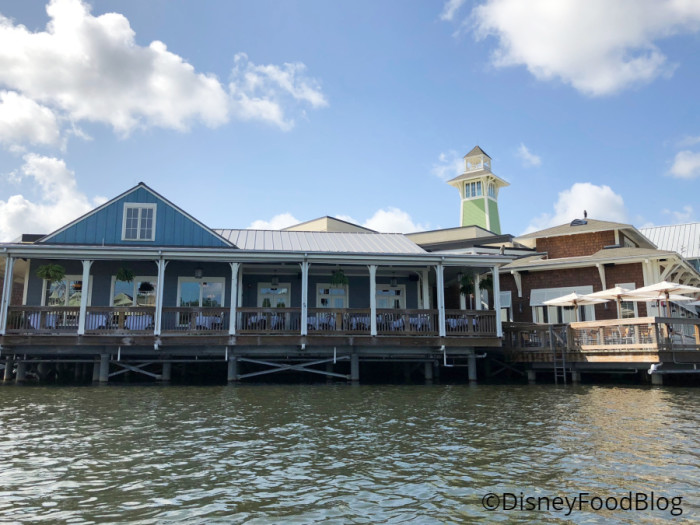 The Boathouse, known for its signature dining experience (including a $115 Tomahawk steak), likes to remind us now and again to not take life too seriously, whether it’s by taking an Amphicar Tour or by ordering their newest, CUTEST drink.

END_OF_DOCUMENT_TOKEN_TO_BE_REPLACED Beverly used to be found only in Epcot’s Future World, but when the Coca-Cola Store Orlando opened in Disney Springs a few years ago, they brought the Beverly with them.  END_OF_DOCUMENT_TOKEN_TO_BE_REPLACED