The Disney World Annual Pass system has changed quite a bit recently, with different passes and adjusted pricing. 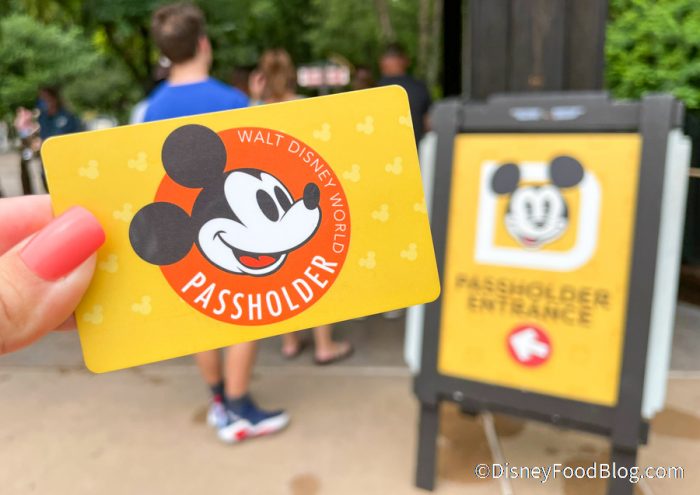 During this busy Spring Break season in Walt Disney World, we’ve grown used to seeing the Resort’s four theme parks reach their full capacity for the day fairly often, as we keep track of things like the availability of required Disney Park Pass reservations for entry. 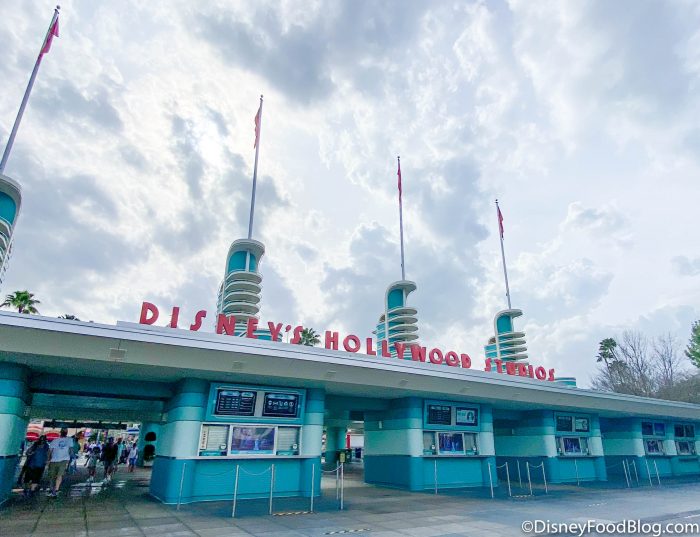 And since Disney World reopened, in fact, we’ve gotten really used to seeing Disney’s Hollywood Studios, in particular, reach capacity on a fairly regular basis, due to the immense popularity of the Star Wars: Rise of the Resistance attraction. But there is one particular park we were surprised to notice had reached capacity when we drove by the entrance today! END_OF_DOCUMENT_TOKEN_TO_BE_REPLACED