This year marks the 40th anniversary of the second Star Wars movie ever to exist, The Empire Strikes Back! And we’ve already seen some pretty cool things to celebrate, like 40th Anniversary T-Shirts, a sweet new backpack, and even a special MagicBand! 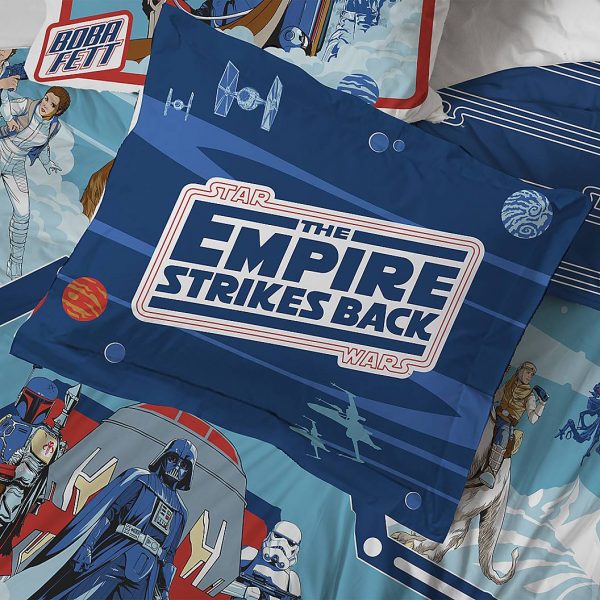 But there’s only one way to really celebrate The Empire Strikes Back turning 40, and that’s by going to the movies!