With so many menu changes and several dining spots not being open at Disney World right now, you might be having a hard time finding some of your favorite treats! 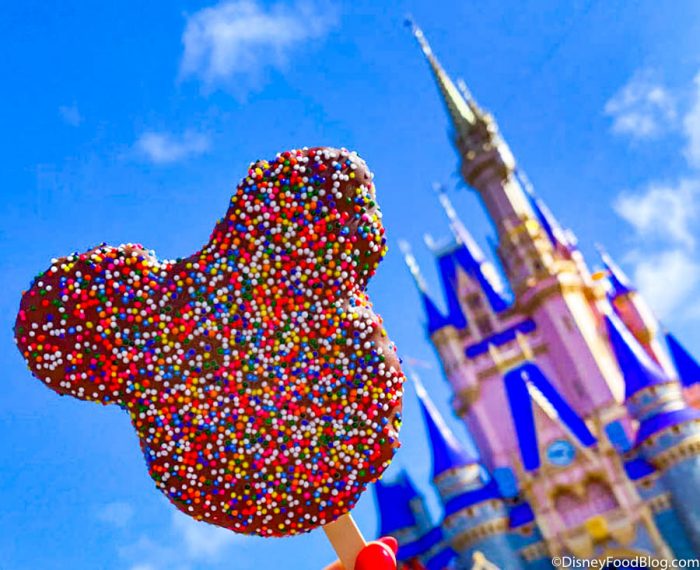 Meanwhile, some of Disney World’s tastiest snacks have been slowly trickling BACK! Over the weekend the Peter Pan Float returned to Magic Kingdom and Raspberry Dole Whip is now showing up on Aloha Isle’s mobile order menu after being removed!