But, it seems like it’s a good thing that we’ve been thinking of the happiest things since we’ve been back in a re-opened Disney World. Our wishful thinking has paid off since the Peter Pan Float is BACK in the Magic Kingdom! 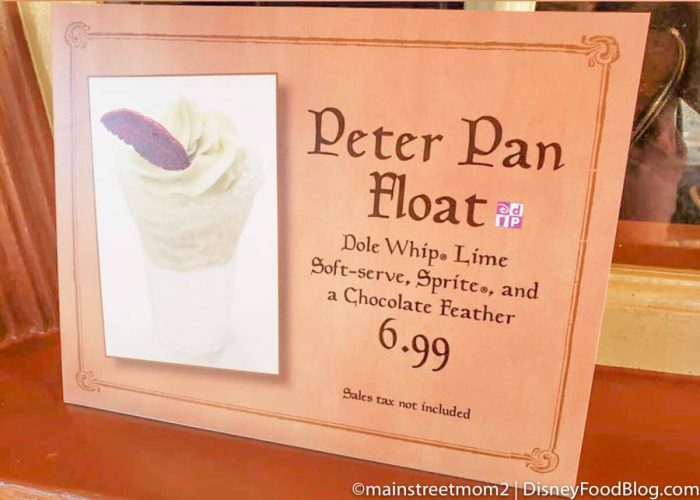 DFB reader @mainstreetmom2 happened to stop by Storybook Treats today when she was back in the parks and picked up the fan-favorite snack again. (Thanks for making our day!!) 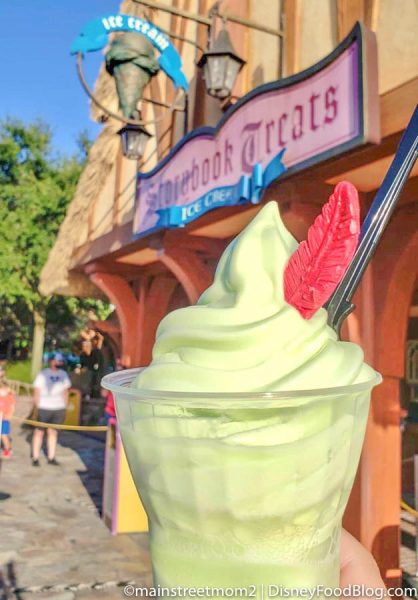 The lime Dole Whip and Sprite float is one of THE most refreshing treats that you can have during a hot summer day in Florida. Although we haven’t heard news about some of the other floats that are missing from the parks, we’ll keep you updated if they return now that the Peter Pan Float is back!

Read about ALL the menu changes that have happened in a newly re-opened Disney World here!

What is your favorite kind of Dole Whip that you’ve had in Disney World? Let us know in the comments below!