Have you been to Disney World’s glitziest park lately? 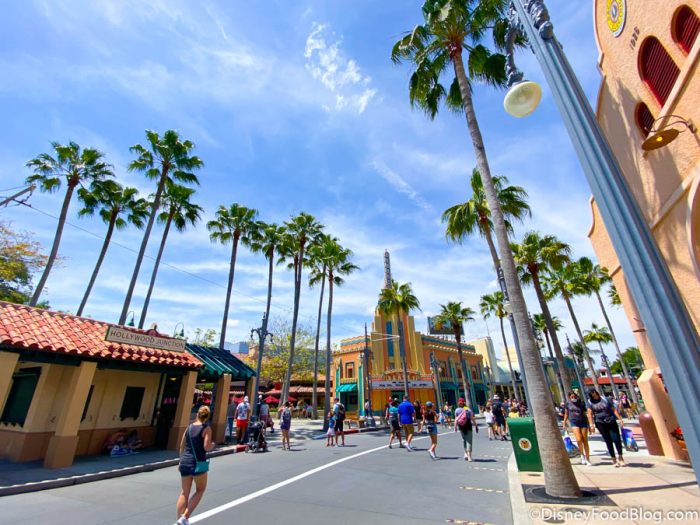 We’ve certainly enjoyed the few visits we’ve made to Disney’s Hollywood Studios recently. Now, we’re bringing you all of the latest updates in food, construction, and more!

END_OF_DOCUMENT_TOKEN_TO_BE_REPLACED

On any typical day in Disney World you may run into a number of Disney celebrities. We’re talking about those Disney ducks, the Disney princesses and other characters, and maybe even a Cast Member who has reached celebrity status for you and your family. 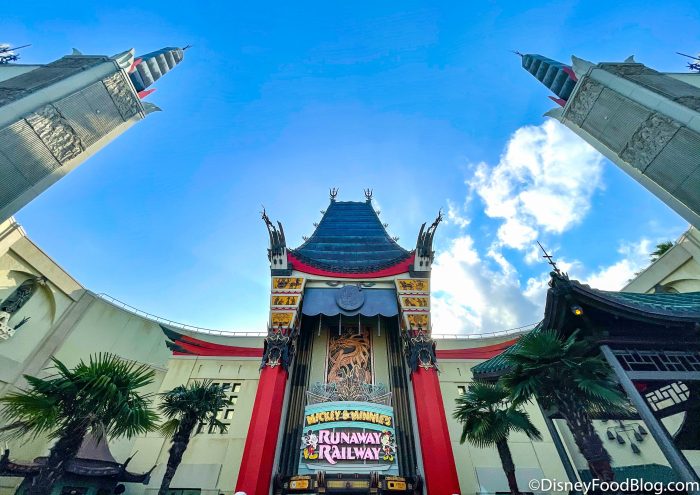 You Never Know Who You’ll Spot in Disney World!

But, sometimes you’ll also spot Hollywood celebrities too. Not too long ago, Tom Brady and Rob Gronkowski both made their way to Disney World. But, today we spotted someone else. As we were making our way around Disney’s Hollywood Studios today we spotted a celebrity who could give Minnie Mouse a run for her money when it comes to GIANT bows!