Looking to try something new on your next Disney World vacation? Skip a meal at the parks and dine at one of the resort hotels — you’ll never know what may surprise you! 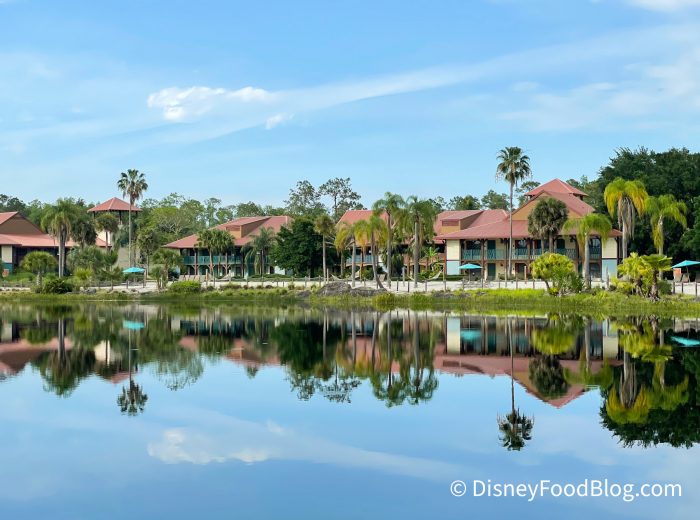 Case in point: we stopped by Rix Sports Bar & Grill at Disney’s Coronado Springs Resort today to try a fun dessert off of the kids menu!

END_OF_DOCUMENT_TOKEN_TO_BE_REPLACED

It’s time to mix things that shouldn’t be mixed: electricity and umbrellas. We’re back at Epcot’s Electric Umbrella to share the new Brisket Sandwich, a kids’ flatbread option, and a cup of beer cheese. (J/K, we don’t share beer cheese.) Electric Umbrella is a classic Disney Parks quick service restaurant in Epcot’s Future World. It gets a bad rap, but I honestly am usually pretty happy with my meals there. END_OF_DOCUMENT_TOKEN_TO_BE_REPLACED