The temperatures are back up in the 70s here in Disney World today. So while many are curling up with a warm mug of cocoa, we’re suddenly back to ice cream weather (at least for a little while)! 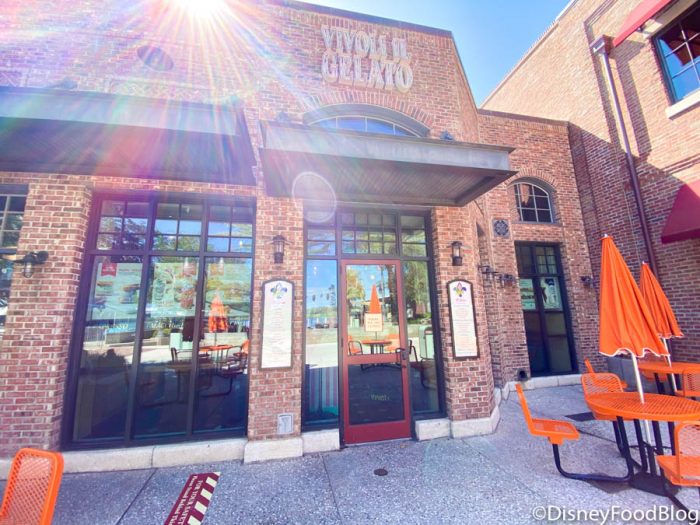