Disney’s a big fan of holiday specials, and we’ve seen several so far this year! 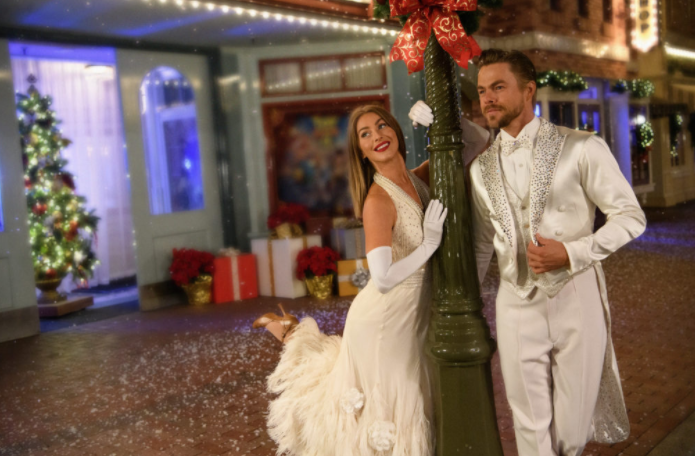 Last month, we watched The Wonderful World of Disney: Magical Holiday Celebration, and we laughed along with the LEGO Star Wars Holiday Special that premiered on Disney+. Disney Magic Holiday Quest was also new this year and featured Disney Channel stars participating in an overnight scavenger hunt at Magic Kingdom. Now there’s a Disney-themed holiday addition coming to a place you wouldn’t expect — an NFL game!