Ashley Eckstein is not just the voice of Ahsoka Tano in Star Wars: The Clone Wars and Star Wars: Rebels, she’s also the founder of the geek fashion label Her Universe. 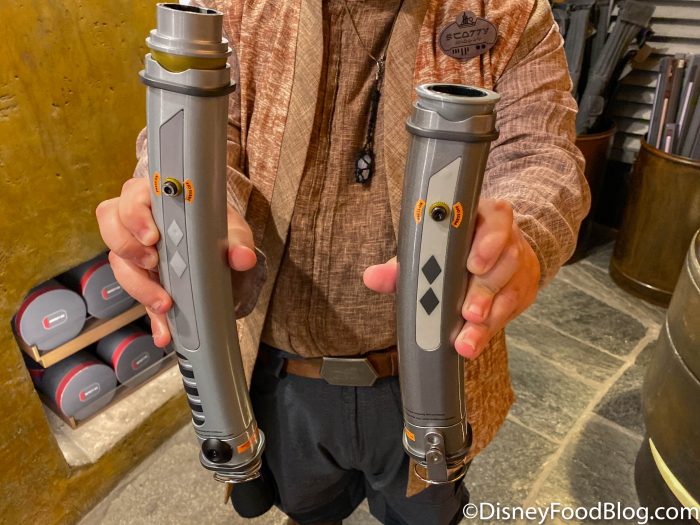 She’s also made many appearances at Disney World, signing Ahsoka lightsaber hilts and judging Halloween contests at The Edison. Many fans have spotted her just hanging out in the parks, too! Now fans have another chance to meet Ashley!