Disneyland Resort’s theme parks have been closed for OVER a year (except for the limited reopening of Buena Vista Street as an extension of Downtown Disney)! The parks are set to reopen in just over a month. But, today, we’re back exploring all of Disney California Adventure Park through the “A Touch of Disney” ticketed event. 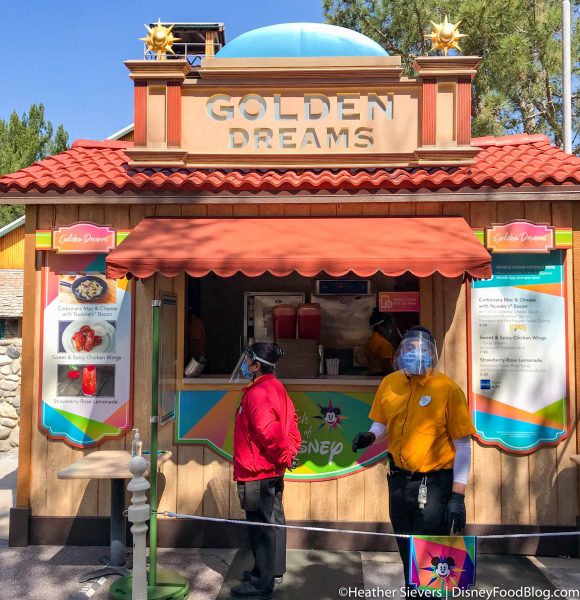 While rides won’t be available during this ticketed event, there are character interactions, a fun soundtrack, and…FOOOOOOD! A Touch of Disney includes several different food booths, including one called “Golden Dreams” which features some favorites from AROUND Disneyland Resort! Will this booth make all of our dreams come true? There’s only one way to find out!

END_OF_DOCUMENT_TOKEN_TO_BE_REPLACED

Golden Dreams is returning for its second year at the 2020 Disney California Adventure Food and Wine Festival! 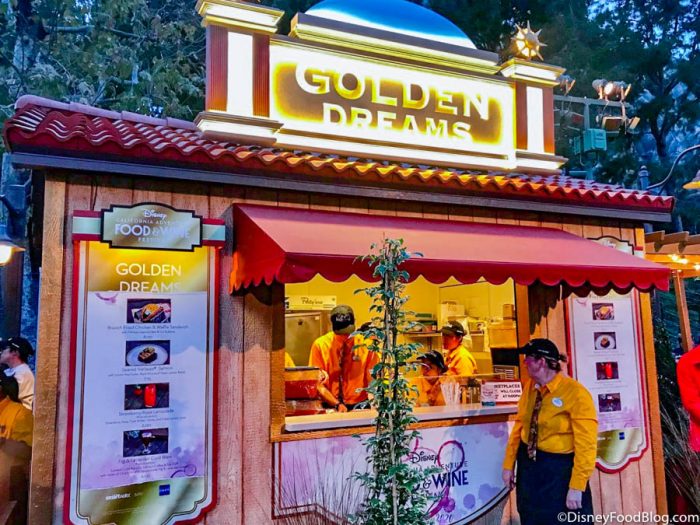 Despite being still relatively new to the annual food fest, Golden Dreams has completely revamped its menu and we’re trying it out to see if the new menu is what dreams are made of!