While Disneyland Park recently shuttered Toontown and announced its transformation into a “vibrant symphony of sights, sounds, and sensations,” there was another Disneyland attraction off in the distance, covered in construction tarps — seemingly forgotten. 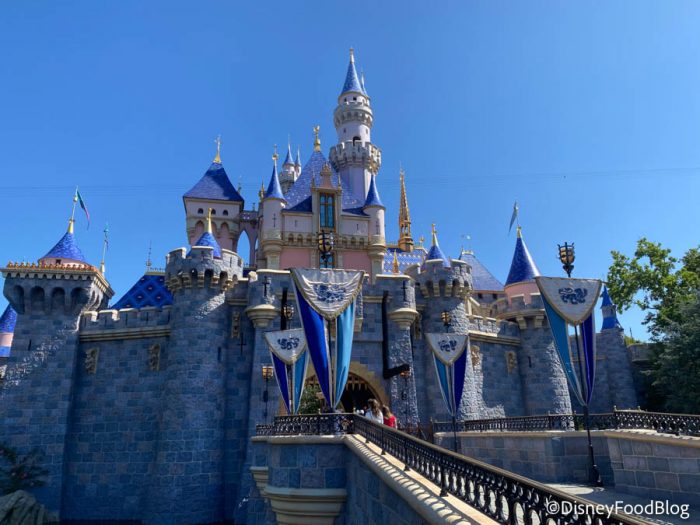 What originally opened as Swiss Family Treehouse in 1962, Tarzan’s Treehouse was completed in 1999 and debuted alongside the Disney animated film. The attraction has been closed since last September, and Disneyland has remained quiet on what the plans were for the tree — until now! Disney has announced that Tarzan’s Treehouse will be reimagined with a NEW theme!