At the beginning of 2021, Disneyland announced that they would be discontinuing the Annual Passholder program and replacing it with a new membership option.

Until that new membership option became available, Disney fans with active Annual Passholder memberships as of March 14th, 2020 were transitioned directly into the Legacy Passholder Program. This program gave members discounts on food and merchandise all around Disneyland until a new program could be introduced. Yesterday we found out Disneyland was going to announce their new Annual Pass program, and it’s finally here! We have the details about WHEN you can buy Disneyland annual passes again!

END_OF_DOCUMENT_TOKEN_TO_BE_REPLACED

Fireworks are finally returning to the Disney Parks! 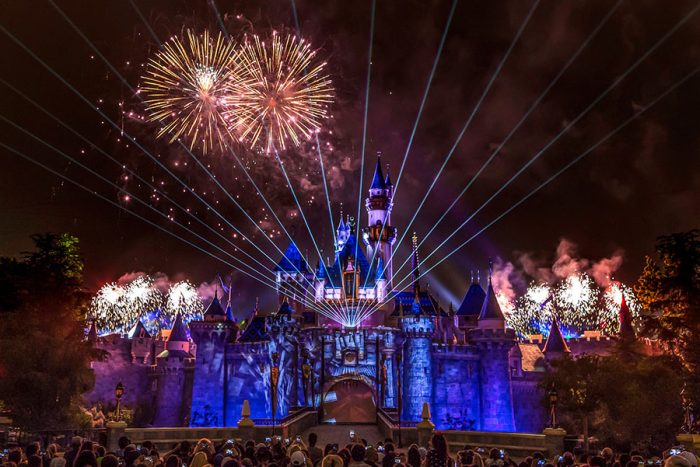 We’ve already given you a look at the return of fireworks in both Magic Kingdom and EPCOT at Disney World, and now it’s time for Disneyland to light up the nighttime sky! Although we saw the first test run on June 30th, we’re bringing you along with us for the first official fireworks show in the park in over a year!

END_OF_DOCUMENT_TOKEN_TO_BE_REPLACED

Disneyland has been reopened for almost two months, and a lot has already changed at the resort. 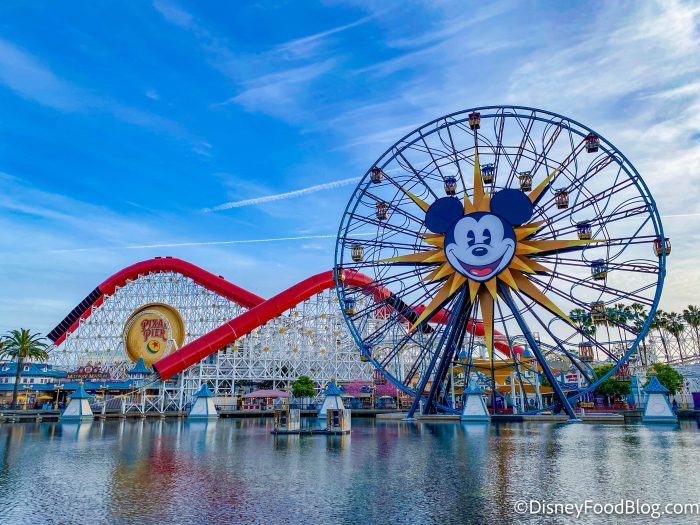 Now more hotels have reopened, out-of-state guests can visit the parks, temperature checks are no longer required, and face mask policies have changed for guests. And, as more and more restaurants reopen, we’re checking out a brand new dining experience that has arrived at the already open Lamplight Lounge in Disney California Adventure!

END_OF_DOCUMENT_TOKEN_TO_BE_REPLACED

We’ve been getting LOTS of big news from Disneyland lately. 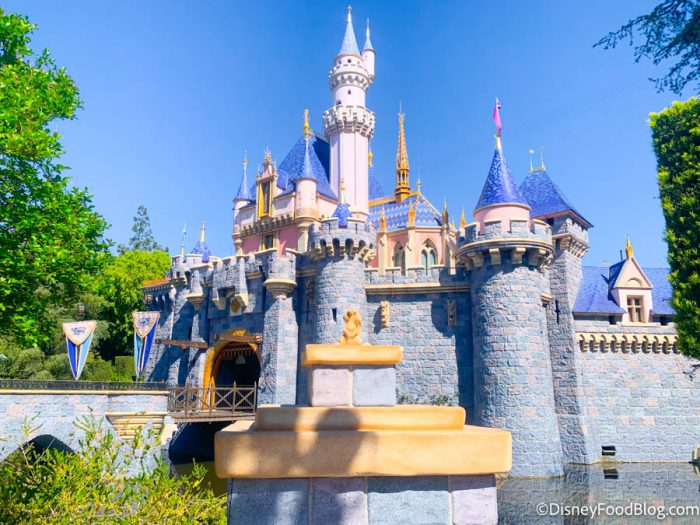 The parks are continuing their phased reopening as safety restrictions are slowly lifted. And today, Disney announced some BIG news about when nightly fireworks will resume.

END_OF_DOCUMENT_TOKEN_TO_BE_REPLACED

Since Disneyland reopened, face coverings have been required for guests both indoors and outdoors. 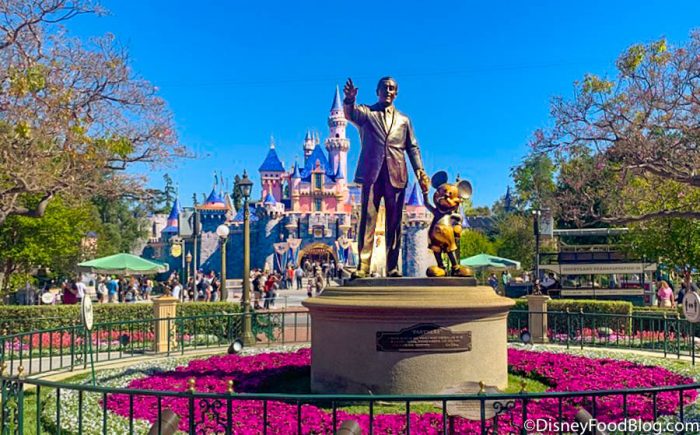 However, as the parks continue with their phased reopening and prepare to open to out-of-state guests, we’re seeing policy changes. Notably, a BIG shift in mask requirements is coming soon.

END_OF_DOCUMENT_TOKEN_TO_BE_REPLACED

The parks have been open for almost a month now, and we’re getting excited for the opening of Avengers Campus (that’s less than 2 weeks away!). But today, we’ve got a HUGE update on who, exactly, is allowed inside the parks.

END_OF_DOCUMENT_TOKEN_TO_BE_REPLACED

Disneyland Resort is reopening on April 30th — and we’ve gotten LOTS of news on what will be open. Bob Chapek had previously shared that Avengers Campus, a new land coming to Disney California Adventure, would be opening sometime “later this year.” But now, an official opening date for Avengers Campus has been announced!

END_OF_DOCUMENT_TOKEN_TO_BE_REPLACED 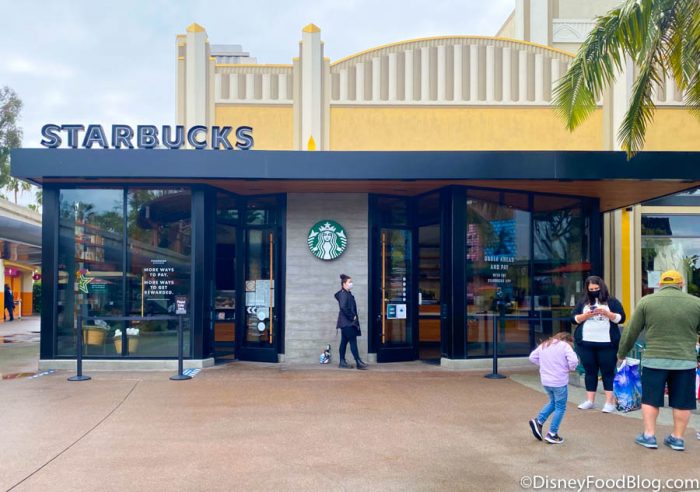 We welcomed back the Starbucks next to World of Disney last month, and now, the second location is back up and running, too! It reopened TODAY, and you know we were in there checkin’ out what’s new. And sure enough, we spotted a special new WandaVision-themed drink!

END_OF_DOCUMENT_TOKEN_TO_BE_REPLACED

If you’re a coffee-lover going to Downtown Disney in Disneyland Resort soon, you’re in luck! 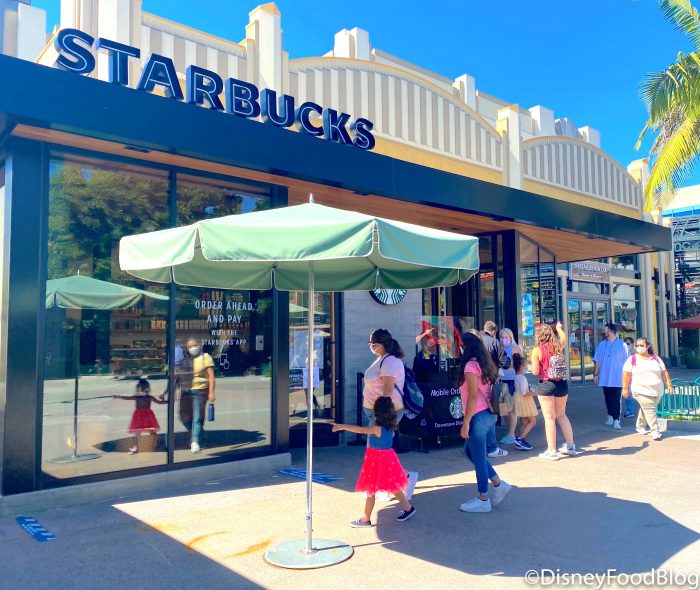 Not too long ago, one of the two Starbucks locations in the shopping and dining area reopened (and we were pretty happy about it). But now, the Downtown Disney Starbucks West location has announced its reopening date!

END_OF_DOCUMENT_TOKEN_TO_BE_REPLACED

Disney has recently released a few extras for Legacy Passholders. 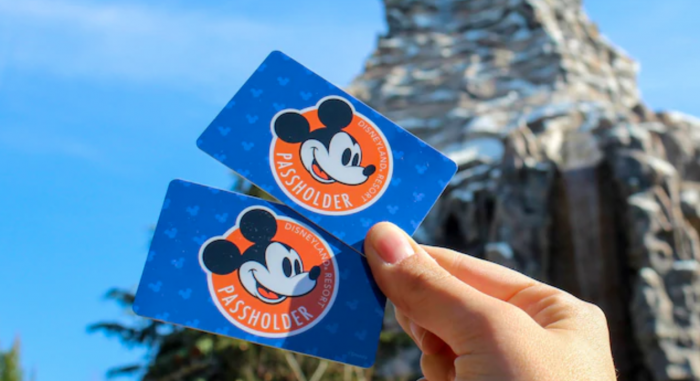 They’ve gotten deals on shopDisney, in-person merchandise discounts, and a Passholder preview for the Star Wars Trading Post reopening in Downtown Disney. And now that Disney California Adventure is reopening for a limited-time ticketed experience, another perk is on the way.