Yehaa Bob Jackson is a musician who had been performing at Disney’s Port Orleans — Riverside for 23 years before the Disney World closure in 2020. 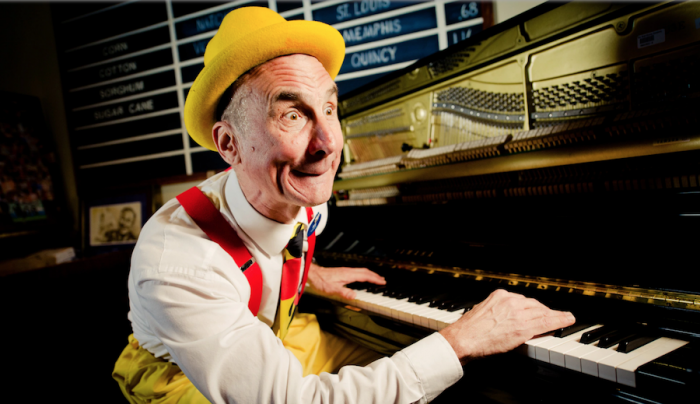 After Disney World reopened in July 2020, Yehaa Bob was not invited back to perform. But, he announced not long ago that he would return to Port Orleans as of the reopening on October 14th. That’s today! We visited to see his performance, which looks a little different now, and here’s why.

END_OF_DOCUMENT_TOKEN_TO_BE_REPLACED

Last year, large layoffs impacted a multitude of Cast Members in the Disney parks, including a number of fan-favorite performers.

One of the individuals that was laid off last year was Yehaa Bob Jackson, a performer that fans used to be able to watch over at Disney’s Port Orleans Resort — Riverside. But now, Yehaa Bob has announced that he’ll be coming back to Disney World very soon!

END_OF_DOCUMENT_TOKEN_TO_BE_REPLACED

Today, Disney announced that it would be laying off 28,000 employees in the Parks, Experiences, and Products segment due to the financial hit the company took during the coronavirus pandemic.

And, it seems as though those cuts are already being felt at Walt Disney World.