According to a recent post on Unite Here Local 737’s Facebook page (one of the largest unions of Disney World Cast Members) another wave of callbacks for food and beverage workers has just begun! 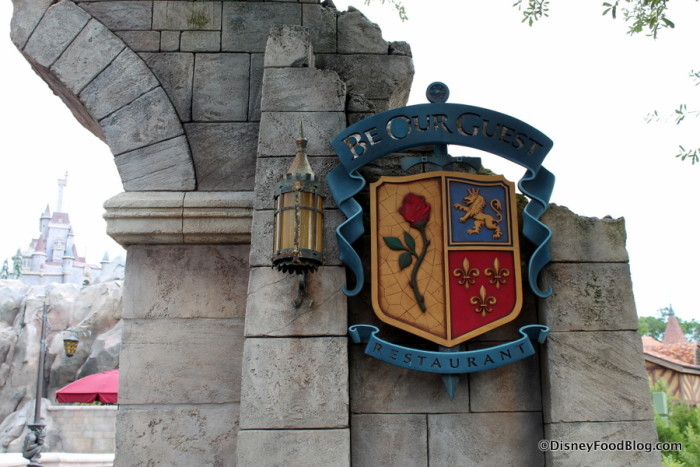 And we’re picking out a few particularly tasty tidbits of information from the “teams” Disney World is asking to return to work!

So far, we mentioned that Epcot Festival Cast Members have started receiving callbacks. Whether this means we’re likely to see Epcot’s Festivals resume when the parks reopen or not — it’s still too soon to tell. But another interesting thing we noticed is that Be Our Guest Restaurant Cast Members are being asked to return — but only for Table Service! 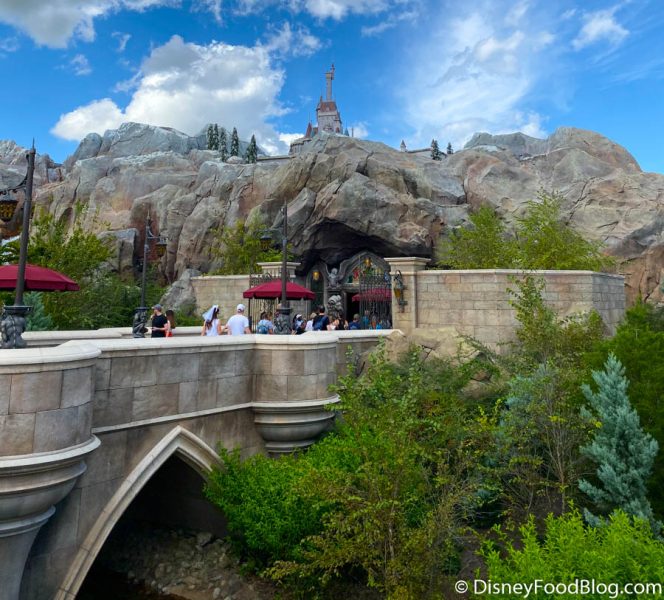 This hard-to-get-into Magic Kingdom spot opened in New Fantasyland back in 2012. Due to its popularity (and often needing to obtain an advance reservation for dinner 180 days earlier), Disney began offering a quick-service breakfast and lunch option. 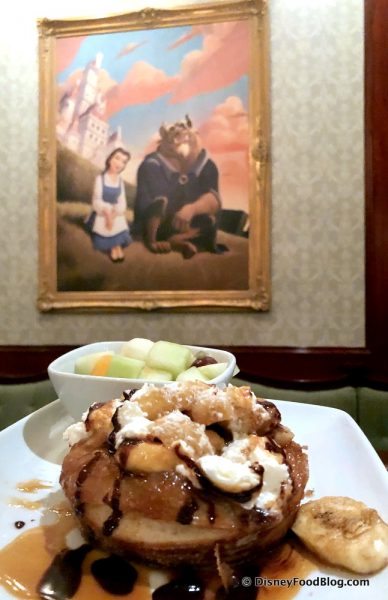 Breakfast at Be Our Guest

Both are unique in that you can still make an advance dining reservation for either breakfast or lunch. Guests can also pre-order breakfast and lunch using the My Disney Experience app. 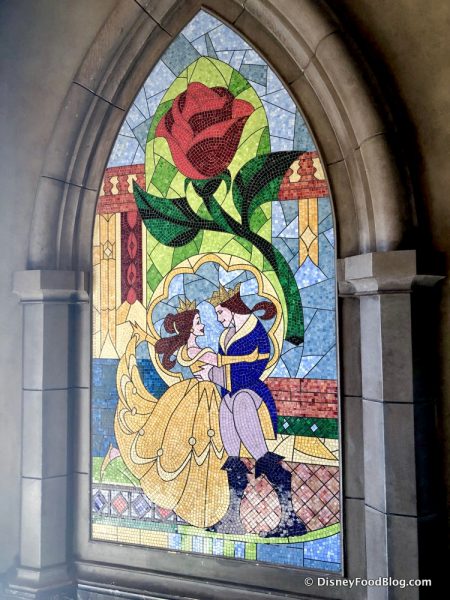 Dine In The Beast’s Castle!

However, since Disney is only recalling its staff for its sit down dinners, we’re wondering if Be Our Guest Restaurant will resume their fast-casual breakfast and lunch offerings — or if they’ll be postponing them for the time being? Either way, it is very interesting that the union specifically listed is as “Be Our Guest (TSR only – no QSR).” 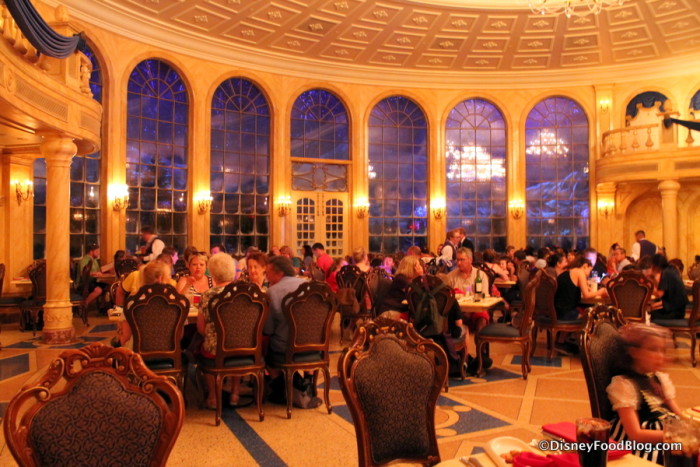 Grand Ballroom at Be Our Guest

While we’ll be awaiting the official world from Disney regarding the status of Be Our Guest Restaurant we do know the restaurant will be one of the locations using the new Mobile Dine Check-In feature on the My Disney Experience app which you can learn more about here.

Click here to read our review of Be Our Guest Restaurant’s prix fixe dinner!

Have you ever eaten at Be Our Guest Restaurant? Tell us about your experience in the comments below!

« NEWS: California Requires the Wearing of Face Coverings in Public Areas
Are Disney World Buffets Changing It Up? Here’s What We Know. »