Earlier this week, we reported the National Basketball Players Association and NBA had finalized their plans to finish their 2019-2020 season at Disney World’s ESPN Wide World of Sports Complex.

But despite having all of their terms agreed to by Disney as well as the NBA executives and athletes, worry seems to be looming over the resumptive games.

22 NBA teams will compete and stay at Disney World which resides mostly in Florida’s Orange County and partially in Osceola County. The rising number of cases in these counties has many NBA players and executives concerned. Even though the professional athletes will have limited access while at Disney World (they’ve been told they won’t be allowed to dine-out at restaurants or visit the theme parks while they compete), it seems more enhanced health and safety regulations might be required. 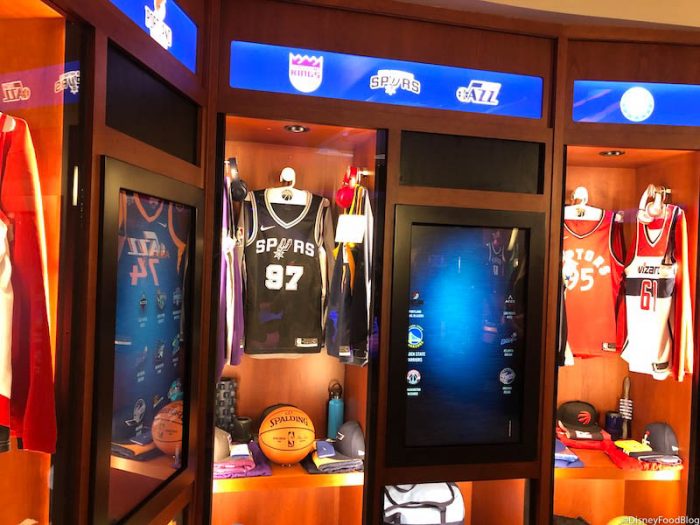 See how the NBA plans on keeping its player safe here!

Association Executive Director Michele Roberts told ESPN on Saturday they are “obviously clearly monitoring the situation,” and may seek to add “further restrictions” for Disney World Cast Members who will be working at the hotels where teams will be staying. We’ll continue to follow this story and provide any further developments.

Find out which amenities the NBA players will have during their Walt Disney World stay here!

Do you think the NBA will be adding more restrictions? Let us know your thoughts in the comments below!

« News: Disneyland and Union Cast Members Have Reached an Agreement Concerning Their Return to Work
Review! Did We Actually Find Truly SPICY Food at City Works in Disney World?! »