Just moments ago, we shared with you a few new details regarding NBA players being able to invite friends and family to Disney World after they advance through round one. 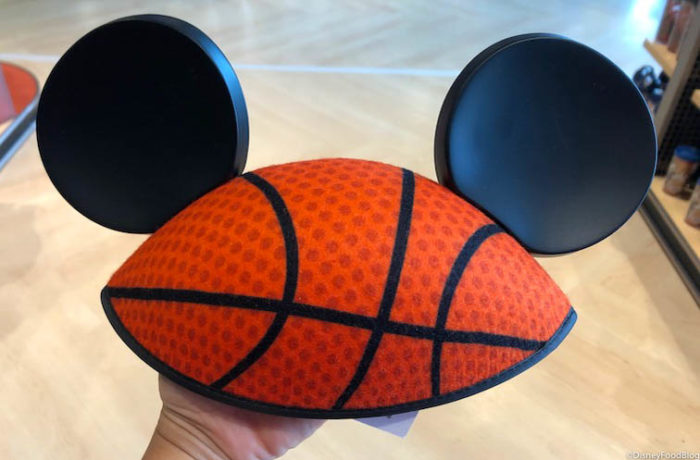 And now we’ve just learned which Disney World resort hotels the teams will be calling home sweet home while they finish their 2020 season at the ESPN Wide World of Sports Complex!

NBA analyst Shams Chariana has just posted on Twitter the NBA teams were able to pick which Disney World resort hotel would host them based on their seeding. 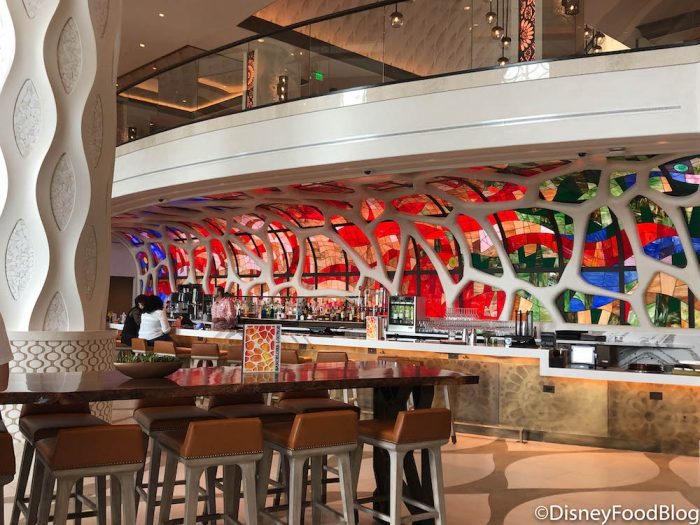 We had a feeling this Disney World resort would be a contender since it boasts so many business-level amenities even though it’s technically considered a moderate resort! It’s also very close to the ESPN Wide World of Sports Complex which will make for a quick commute!

Click here to take a photo tour of Gran Destino Tower to see where some of your favorite NBA players will be staying! 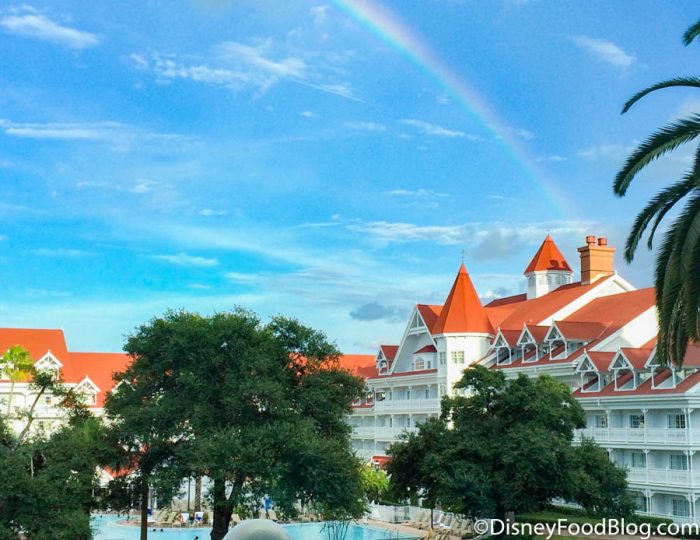 The Grand Floridan Resort is a deluxe resort and one of the posh-est hotels on Disney World’s properties.

And finally, Disney’s Yacht Club Resort will be taking in the Blazers, Kings, Pelicans, Spurs, Suns, and Wizards! 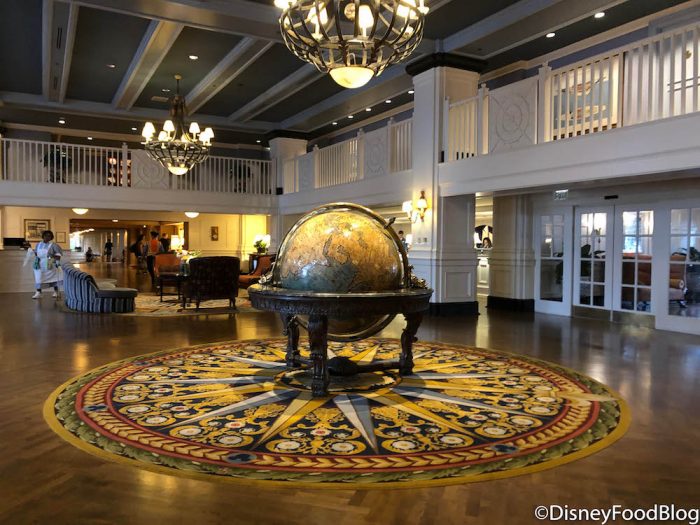 Disney’s Yacht Club Resort is also a deluxe hotel at Disney World and shares one of the nicest resort pools on property with its neighbor, Disney’s Beach Club Resort, although Stormalong Bay won’t be open during the initial reopening period. 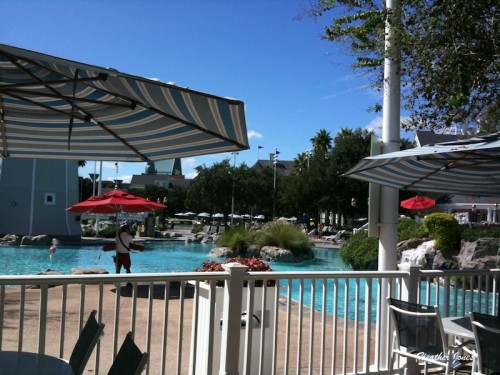 Charania also shared a few details about some of the new NBA-level amenities the players will be enjoying during their Disney World stay including a players-only lounge, 24-hour concierge service, and lots of entertainment offerings including ping pong and even yard games. And even though players won’t be permitted to play around at the theme parks, they will be allowed to attend other teams’ games.

We also learned Disney chefs will be preparing daily meals for the NBA athletes and there will also be a special room service option for them. Teams can bring up to a 35-person traveling party with them to Disney World when the NBA season starts back up on July 31st.

Each team can include a player’s private personal trainer, massage therapist, or security.

So far, we don’t know if or how the NBA finishing its 2020 at Disney World will impact any of your vacation plans, but we’ll let you know as soon as we find out more info!

Have you ever stayed at one of these Disney World resort hotels? Which one would you have picked? Let us know in the comments below!

« NEWS: Disney World Theme Park Restaurants Listed On Mobile Dine Check-In Map!
Round Two of Our Disney Movies Throw Down Is OVER — Did Your Favorite Make the Cut?! »