We’re one step closer to the full return of Disney World dining. 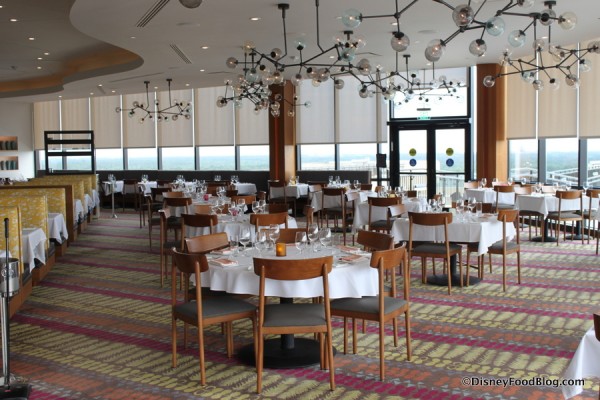 Disney has been working on their dining system. Some old features have returned (we can make Advance Dining Reservations again soon!) and some new features have been introduced. The Mobile Dine Check-In feature, for instance, will allow guests to skip the host station. With the announcement of the new feature, Disney released a few maps of ALL the restaurants that will have the Mobile Check-In option. Let’s take a look at this list, and talk a little bit about what it means!

Eight of Magic Kingdom’s table service restaurants will receive the Mobile Dine Check-In feature. Those restaurants include the following: 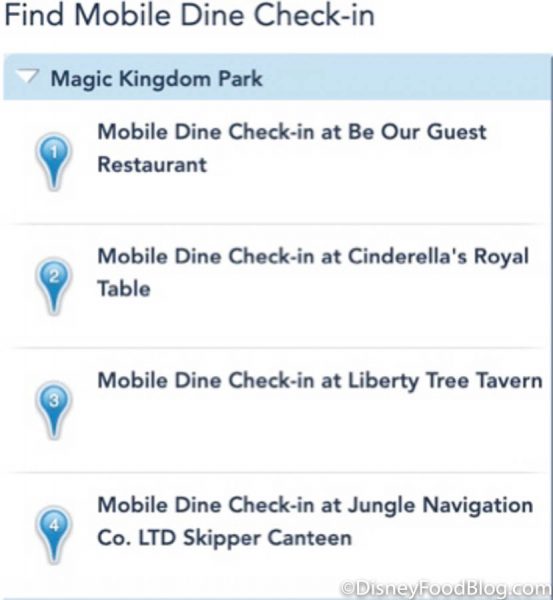 In Epcot, we can expect to see a few favorites with the new feature when they open. The restaurants are: 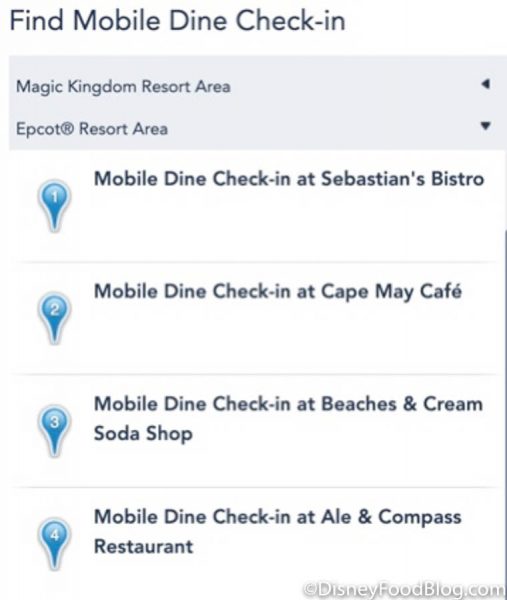 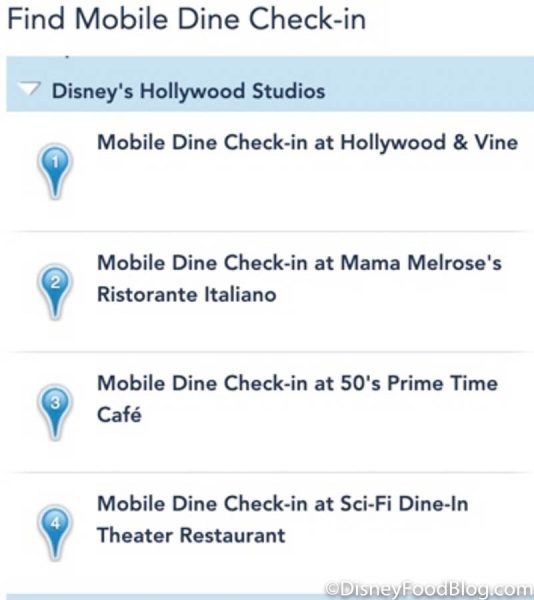 There are only two restaurants receiving the new feature at Disney’s BoardWalk: 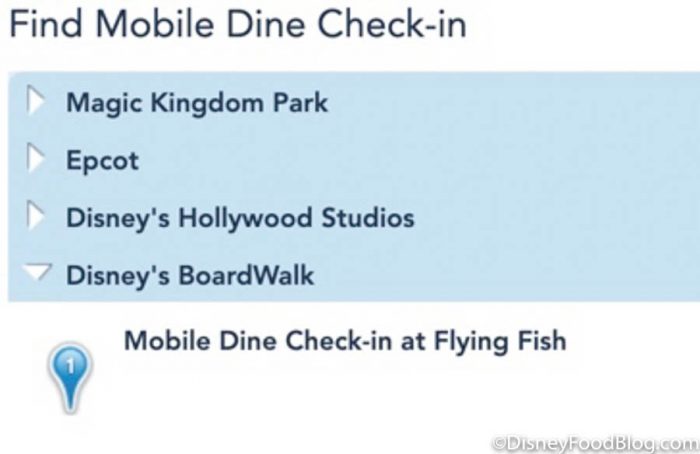 The majority of restaurants that will offer Mobile Dine Check-In are spread out across the Disney World resort hotels. The full list is as follows: 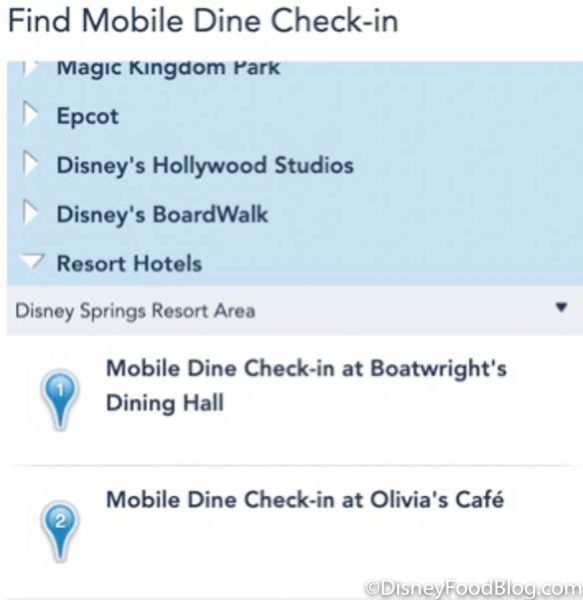 This list features several restaurants that do not yet have a reopening date. Their inclusion means that we can expect them to have Mobile Dine Check-In when they open, but there is still no official opening date for many of these locations.

It is also an interesting note that the list actually includes several character meals and buffets. Though we don’t know when we will enjoy these dining experiences again, it does appear that Disney is working towards their return. 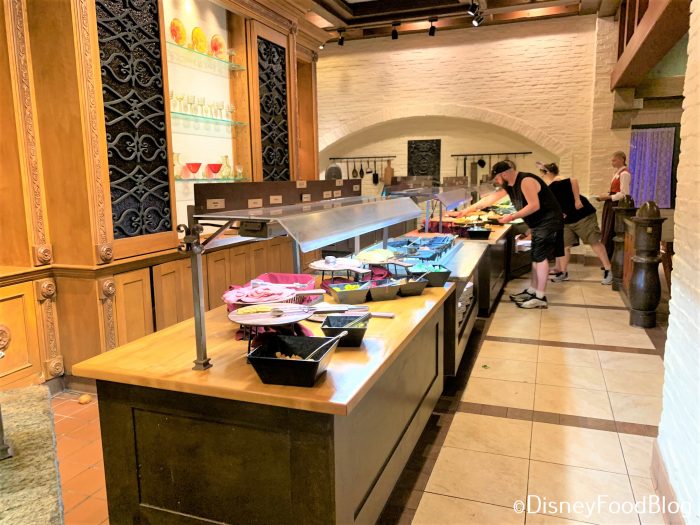 On the other hand, some of these listed spots are set to reopen with some of the resort hotels on June 22nd. Keep in mind that this list may change if more restaurants get the check-in capability.

We’ll be reporting in on whether or not the Mobile Dine Check-In is available and how it works as these restaurants open. Keep an eye on DFB for all the latest dining and Disney World reopening updates!

Click here to learn about how Disney’s Mobile Dine Check-In feature will work!

What restaurants on the list catch your eye? Tell us in the comments!

« SPOTTED: New Signage Up At Homecomin’ Shine Bar & Social in Disney Springs
News! Here’s Where the NBA Players Are Expected to Stay in Disney World »