For many, MANY months, we’ve been trying to unravel one of Disney World’s biggest mysteries…

…when will EPCOT finally open its out-of-this-world restaurant, Space 220?

Even before the temporary closures happened, Space 220 ran into numerous delays. Plans for the dining experience were announced back in July of 2017, but after its failure to launch this past Winter (when the restaurant was originally scheduled to open) the status of Space 220 (and the rest of the EPCOT transformation for that matter) remains unknown.

Some of EPCOT’s projects including Spaceship Earth’s refurbishment and the new Mary Poppins attraction have been postponed indefinitely. On the other side of the park, Remy’s Ratatouille Adventure and Le Crêperie de Paris seem to be getting closer to completion.

Space 220’s progress has been seemingly imperceivable from the outside since EPCOT’s reopening, BUT we did see a worker entering the building today which gave us some hope something might be happening on the INSIDE! 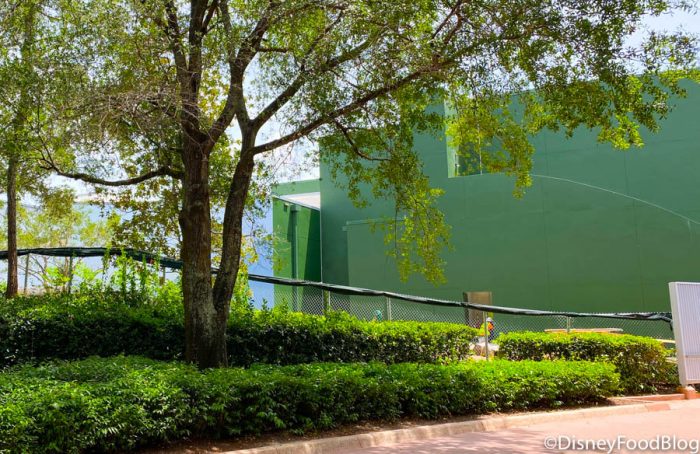 Next to Mission: SPACE at former Wonders of Life pavilion, we also noticed a crew was working up on the roof. This is where the new Play! Pavilion is supposed to be built. 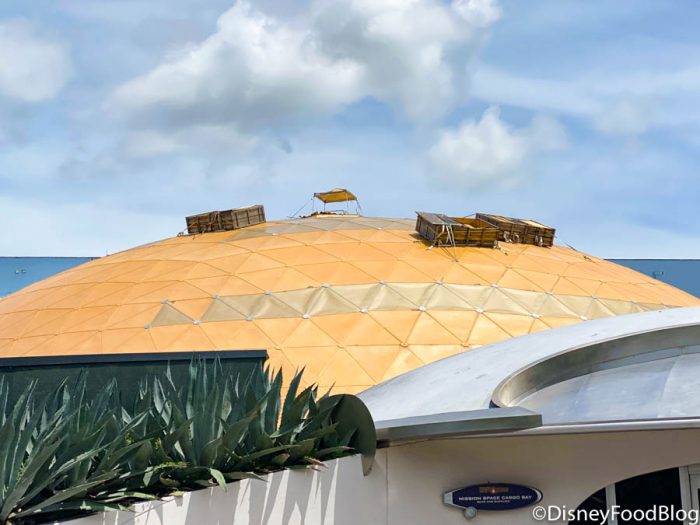 In the last few days, we’ve also seen construction on the new Guardians of the Galaxy coaster resume, so maybe, just maybe, we’ll know something more about these new coming soon attractions soon — especially in regards to Space 22o!

Check out the new Remy shoulder plush we just spotted at EPCOT here!

Are you surprised Space 220 hasn’t opened yet? Share your thoughts in the comments below!

« Celebrate Your Love of Disney and Pixar With This New Her Universe Line
Calling All Collectors! There Are a Bunch of NEW Disney Pewter Figurines Online! »