We’ve been dusting off our identity disks lately and eagerly watching the construction progress on the TRON Lightcycle Run attraction coming to Walt Disney World!

Now, we have new exciting Tron news from the movie world, where a new Tron film is in the works!

Greetings, programs! We have new Tron movie news! According to Deadline, it appears Garth Davis will be directing the next film in the Tron franchise. Movie buffs will recognize Davis as the director of the 2016 film Lion. Lion went on to be nominated for Best Picture at the Oscars and also received five other Oscar nominations. 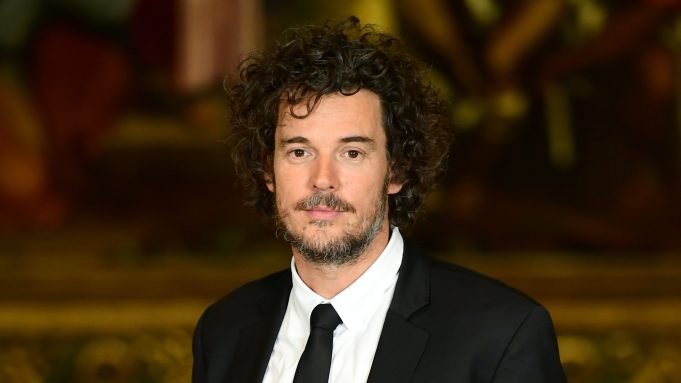 Although Davis appears to be known for his work on projects with smaller budgets, he reportedly “aggressively pursued the job” and ultimately won over the executives. A draft of the script for this new installment in the Tron franchise has already been written by Jesse Wigutow, and the movie is set to be produced by Jared Leto, Justin Springer, and Emma Ludbrook. 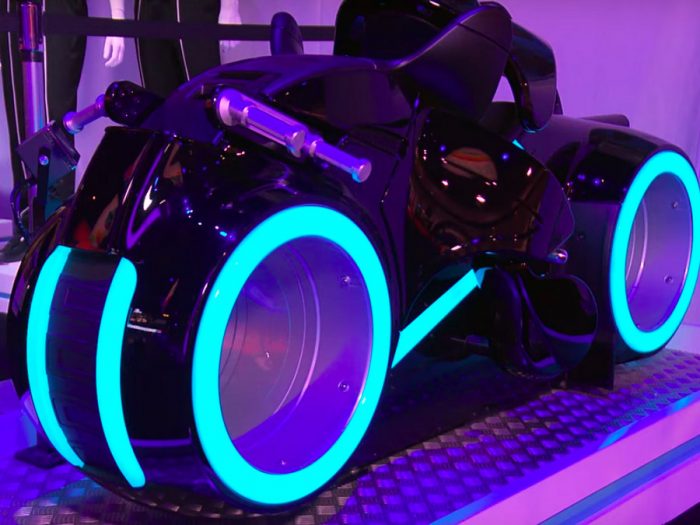 Jared Leto is also set to star in the film. While a new Tron movie has been in the works for a while, it appears that the naming of Davis as the director is (hopefully) a step toward more firm development of this new film. Some warn, however, that a full greenlight has not been given on this project yet. We’re definitely ready to get back on the grid so we hope this movie keeps moving forward. We’ll keep an eye out for more Tron movie news as its released!

In the meantime, click here to catch up on the latest TRON Lightcycle Run construction updates!

Are you a fan of Tron? Let us know in the comments!

« PHOTOS: Meeko Gets the Spotlight on a NEW ‘Pocahontas’ MagicBand in Disney World
No Need to Hop in a Doom Buggy! TWO New Haunted Mansion Dresses Are Now Online! »