Movie theaters have now started their initial opening procedures with distancing measures in place. Although movies like Mulan will premiere on Disney+ at first, other movies like Soul are still set to make their debut in theaters.

And now, merchandise inspired by the upcoming film Soul has started to make its way to Disney World before the movie’s November 20th release!

As we were hopping around Disney’s Animal Kingdom to take home an entire bounty of Baby Yoda figurines and snack on some secret menu items at Yak and Yeti, we noticed a new mug in Chester and Hester’s Dinosaur Treasures. 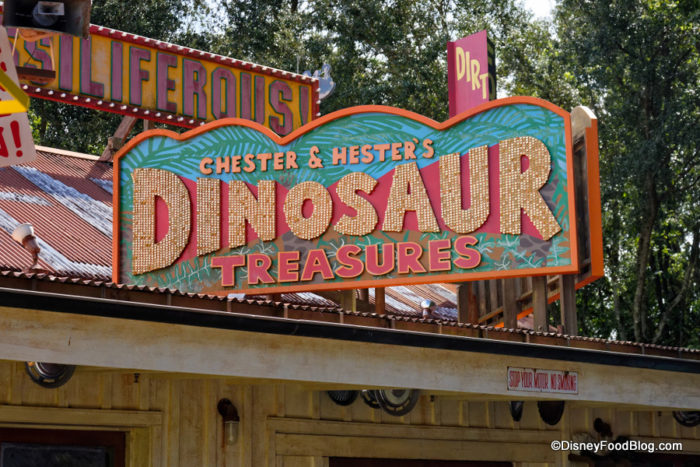 Since we haven’t seen TOO many details about Soul, our first thought was “Um, who dis cutie??” But, after a little digging, we realized the mug features one of the new characters from the movie! 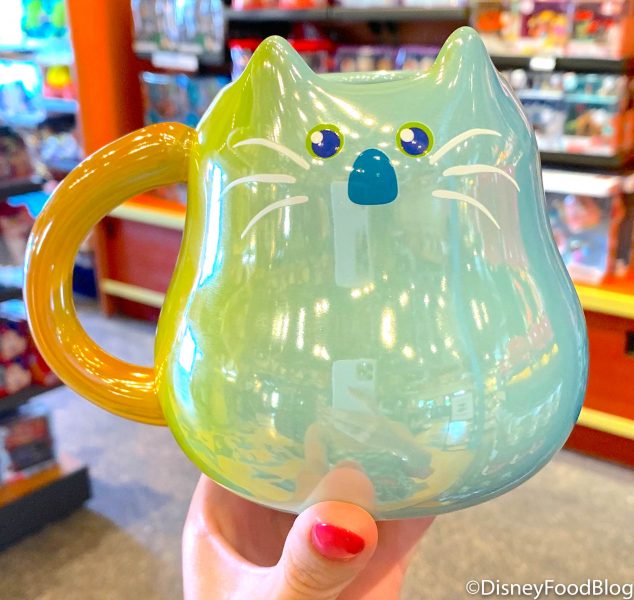 We aren’t sure what role this sweet feline will play in the film just yet, but the mug is a GORGEOUS gradient color of greens, blues, oranges, and yellows that has us on team “Soul cat” already! 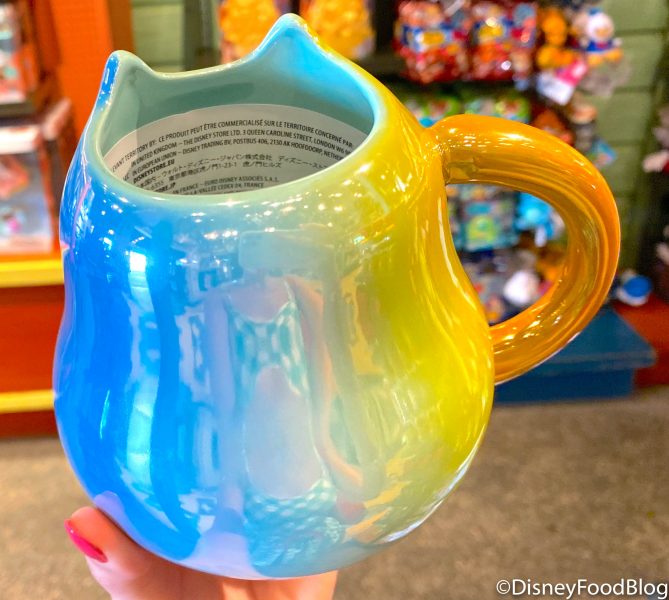 And, it’s a pretty decently sized mug so you can fill it up with lots of coffee or hot chocolate this fall season for $19.99! 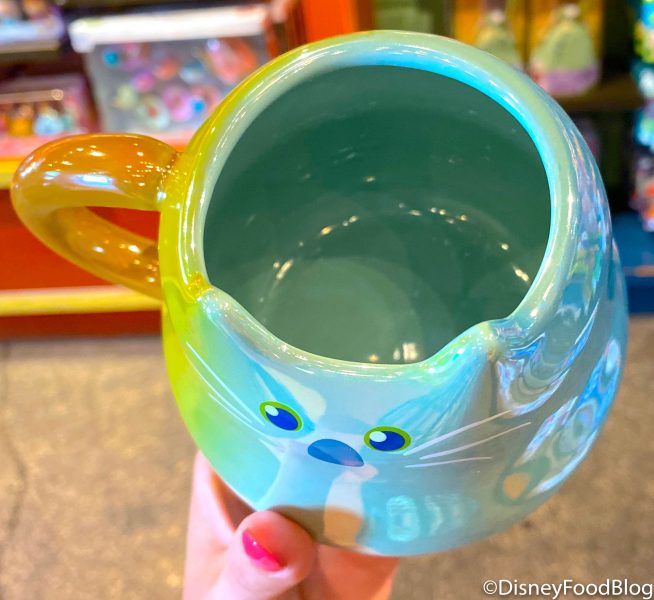 After seeing this mug, we’re even more excited for Soul to make its way to theaters soon! AND, we just really want to know what this pretty kitty has to do with the story! 😻 We’ll continue to keep an eye out for more movie merch as the premiere date gets closer, so stay tuned!

What Disney movie premiere are you looking forward the most? Let us know in the comments below!