The Disney World theme parks have been open for almost 11 months now. 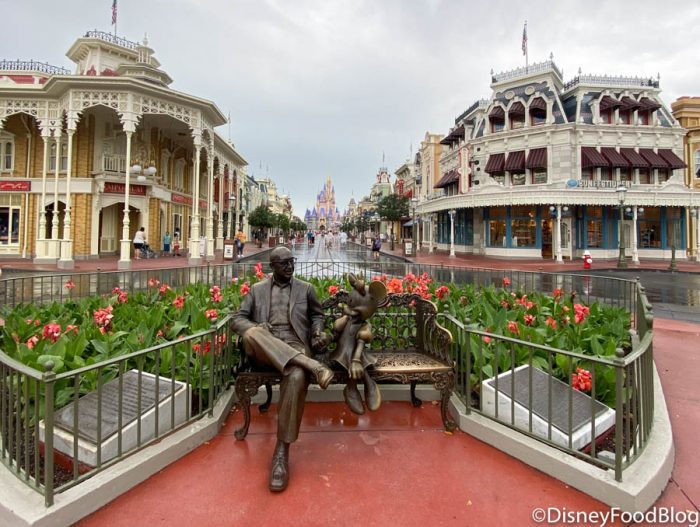 We’ve certainly been busy keeping up with all of the health and safety updates and getting you the best advice for navigating Disney World in the age of the global health crisis. We know a lot of you are wondering if Disney World is safe right now, and that’s a complicated question. To help answer it, we’re taking a look at a question many of you have asked us — if any COVID-19 cases have been traced back to Disney World.

Florida Orange County Mayor Jerry Demings holds regular press conferences to give updates on the current health situation in the county. A common question from reporters at these conferences is, “Can you update us on whether or not there have been any outbreaks traced to any of the theme parks?” We know many of you want to know the same. 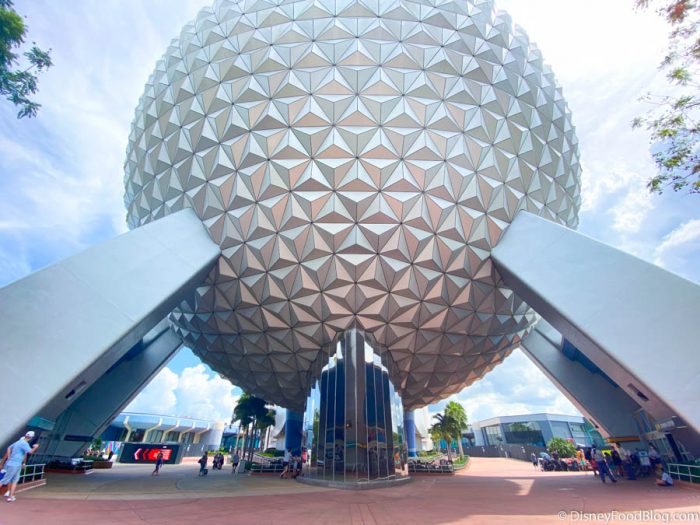 The answer from local health officials has remained the same for a while. In an August press conference, Dr. Raul Pino from the Florida Department of Health in Orange County stated, “We keep getting this question from everywhere; that’s the same question that we hear from the state all the time. And the answer is no.” So, currently, no cases have been definitively traced to the Orlando theme parks.

Of course, that’s not the end of things. Pino also noted they have seen the occasional case that has some reference to one of the Orlando theme parks (i.e. someone who is diagnosed was “there last week.”), but they are actively looking for a case that they can specifically trace back as having originated at an Orlando theme park and have not found it. 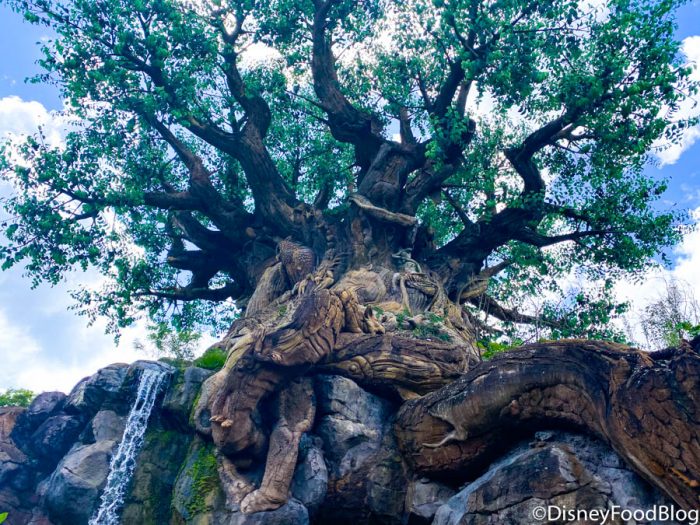 “The parks are taking great measures,” Pino noted, “and they have gone to great lengths to be able to open, and to prevent transmission. But it’s also the whole thing of an open space, I think is making a difference.” He attributed the fact that no cases have been found due to the capacity limitations and health and safety measures in place.

Still, it is possible that people have gotten sick at Disney World (or the other Orlando theme parks), and the cases were not able to be traced back. You do still run the risk of getting sick in Disney World — even with all of the health measures.

The fact that Disney World hasn’t been sourced as an outbreak in the months it has been reopened may be a testament to the health efforts in the park. When in doubt about Disney World’s safety, it’s still best to stay home.

Stay tuned to DFB for the latest updates.

Is Disney World safe? Click here for our thoughts!