On November 11th, we honor the veterans of the U.S. Armed Forces. 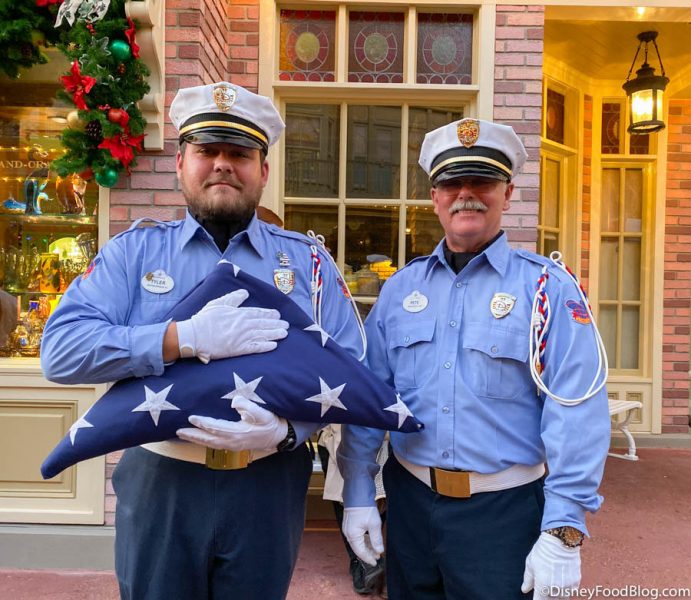 This year, Disney World paid tribute to veterans with a special salute that began at sunrise. 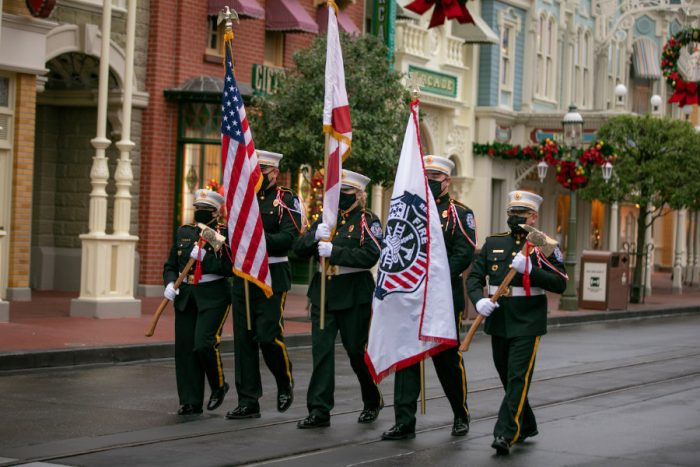 Disney World has a long history of honoring veterans. The parks commemorate veterans during Armed Forces Day and other events paying tribute to the U.S. military. The parks also still have a daily flag retreat ceremony, and when the parks were closed, the flags were still raised and lowered every day.

We join Disney in thanking our U.S. military veterans for their service!

Are you a veteran? Let us know in the comments!

« We Found TONS of Holiday and Marvel Masks at Disneyland Resort!
We Found Even MORE Duffy & Friends Merch From Aulani in Disney World! »