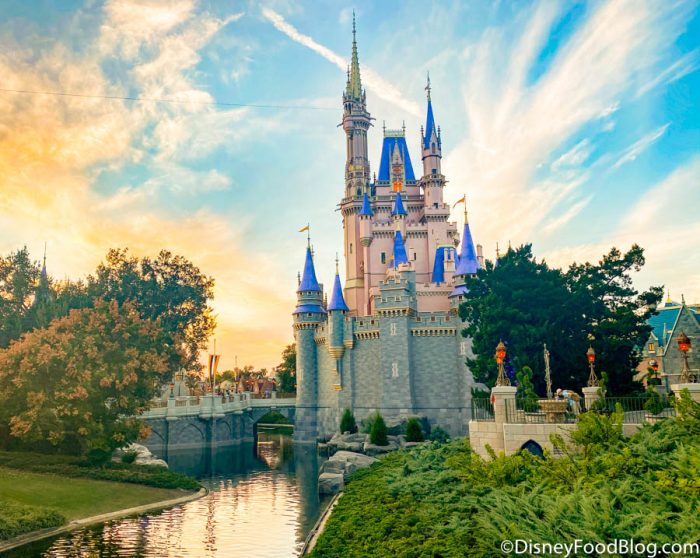 In response to a question from JP Morgan analyst Alexia Quadrani, Chapek noted that Disney World “now has been able to increase to 35% capacity.” 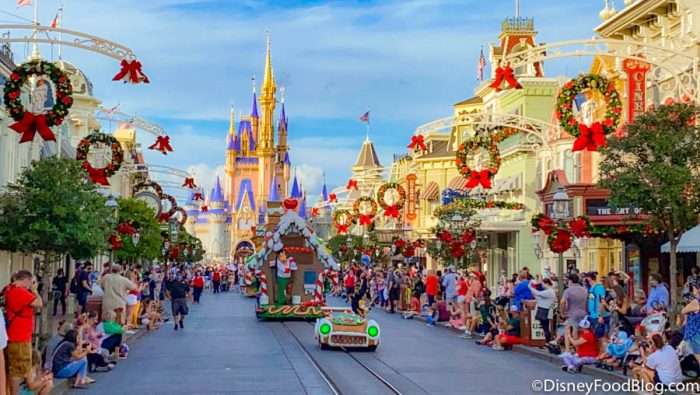 Chapek explained that this increase has been able to happen while still adhering to the 6-foot social distancing guidelines from health and government officials. 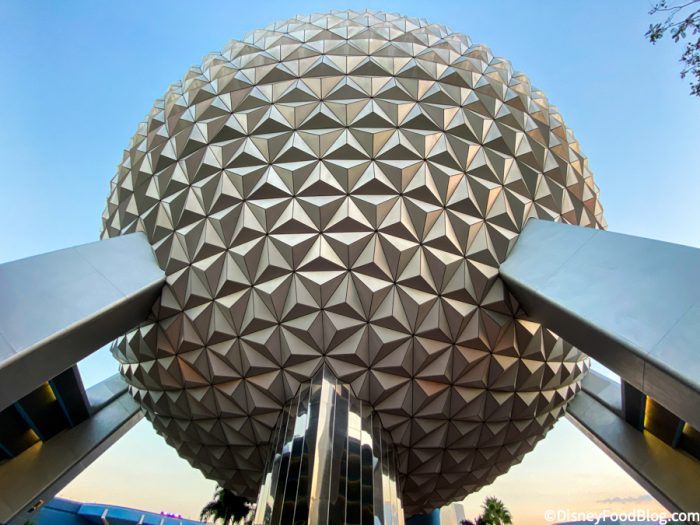 Though we were unaware when capacity was increased, we did notice significant crowding in the parks — particularly Magic Kingdom — with the kick-off of the holiday season. 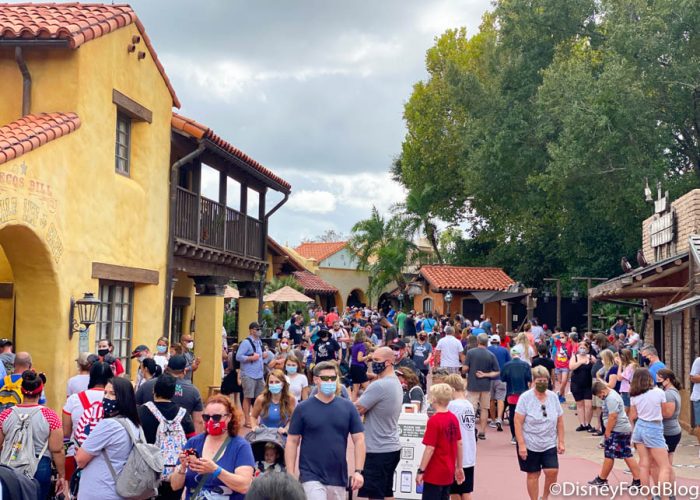 There were times when crowding made social distancing difficult, especially where guests gathered for Holiday Character Cavalcades, or were passing through bottleneck areas. On this day, the rest of the park did seem busy, but guests were able to remain distanced throughout most of the park. 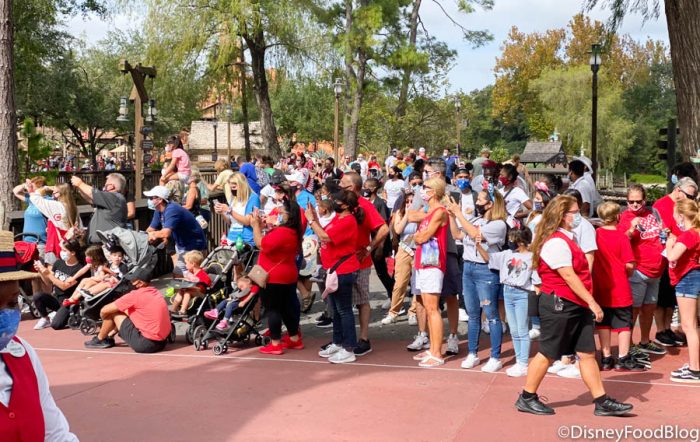 Now, we did see similar crowding during the Halloween Cavalcades, around the time that Chapek confirmed the parks were still operating at 25% capacity. So it is difficult to judge capacity changes based on crowding. 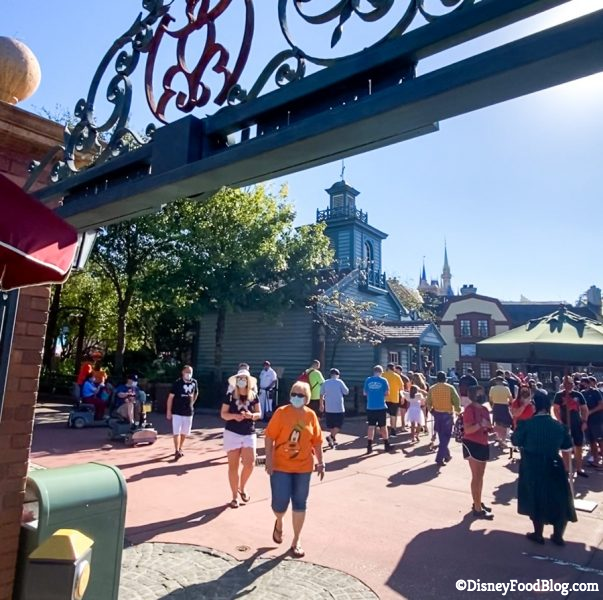 As this week went on, attendance seemed similar to what we’ve seen over the past few months, but this increase in capacity might mean that crowds could be more of a common sight going forward. We, of course. will keep updating you on this and we will do our best to share tips to help you have a safe and fun time in the parks.

Pics! Click here to see more of the crowds we saw in Magic Kingdom.

Stay tuned to DFB as we continue to report on the news from the Walt Disney Company Q4 Earnings Report and on crowd levels in Walt Disney World.

Click here to learn more about the Q4 Earning Report.

Have you visited Disney World recently? Did it feel crowded? Let us know in the comments below.

« NEWS: Disneyland Expected to Remain Closed Through 2020
Disney Shares That Thanksgiving Week Capacity Is Almost at 100% »