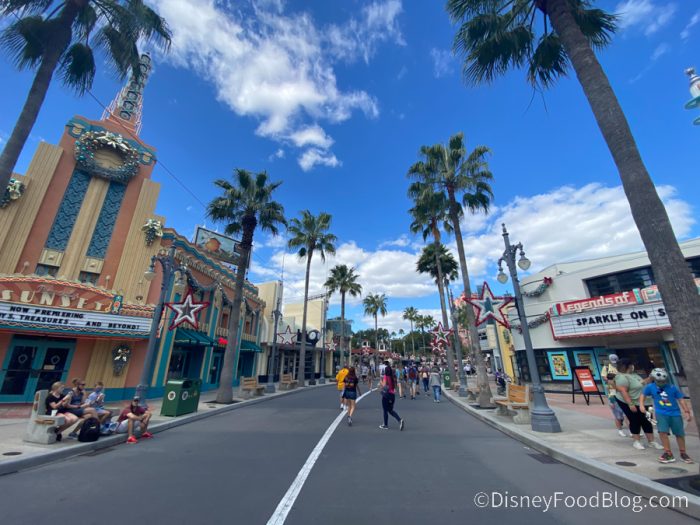 We’ve spent a day at the park to see what’s new, so are you ready? Let’s go!

Woody’s Lunch Box reopened today! We reviewed a few fan-favorites from the menu and were happy to see that another spot has joined the reopened list. 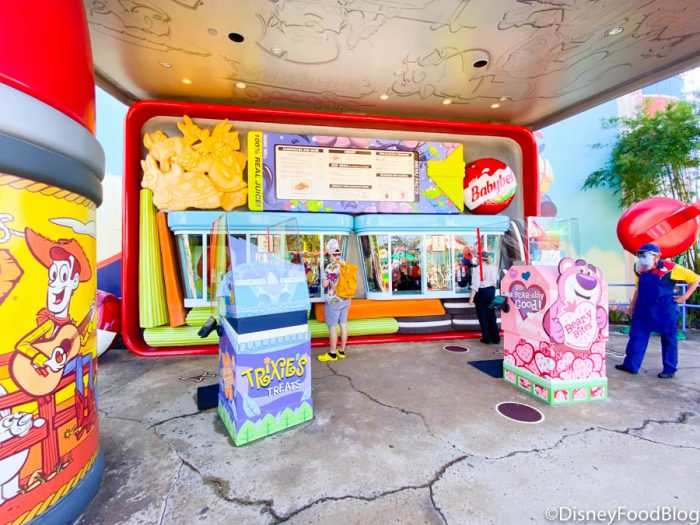 The popsicle bench was moved to outside of Alien Swirling Saucers. And placement dots and social distancing markers have been placed on the ground.

The line for Rock ‘n’ Roller Coaster went down Sunset Boulevard and into the amphitheater where the Tower of Terror line used to go (its queue has a new location now). 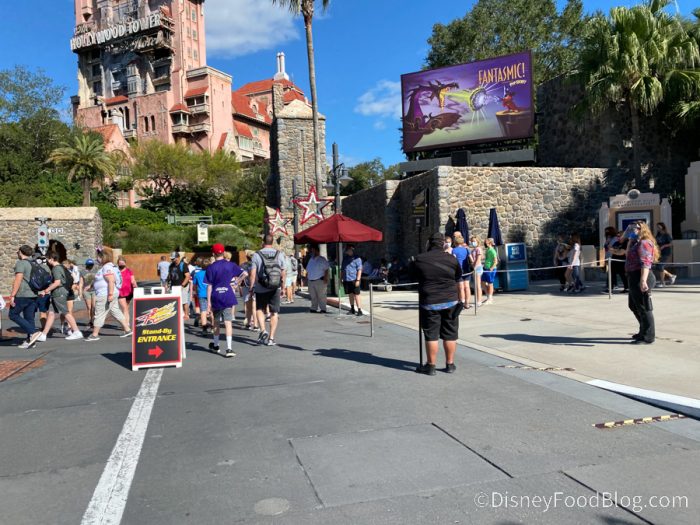 This occasionally causes a few issues when the Joffrey’s line nearby gets long because then that line has to go into the Tower shop.

We found the CUTEST Mickey and Minnie Mouse Nutcrackers! They are 12.5 inches tall and can be a fun addition to your holiday decor! 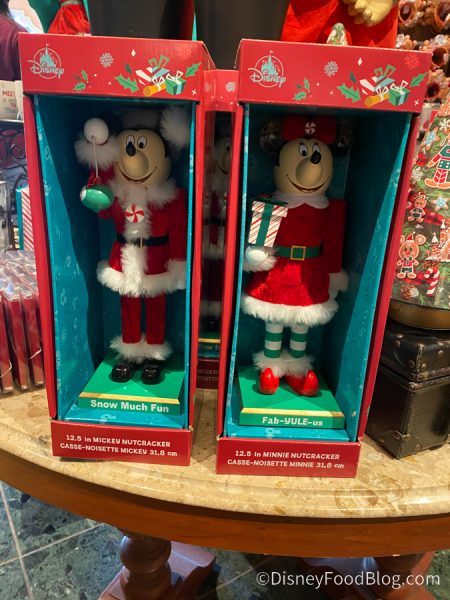 Check out these nutcrackers we found at Disneyland Resort!

Did you know you could get a Mandalorian Monopoly Board Game? Neither did we! It even comes with a collectible figure! This game would be a great gift for that Star Wars fan in your life. It’s $49.99. 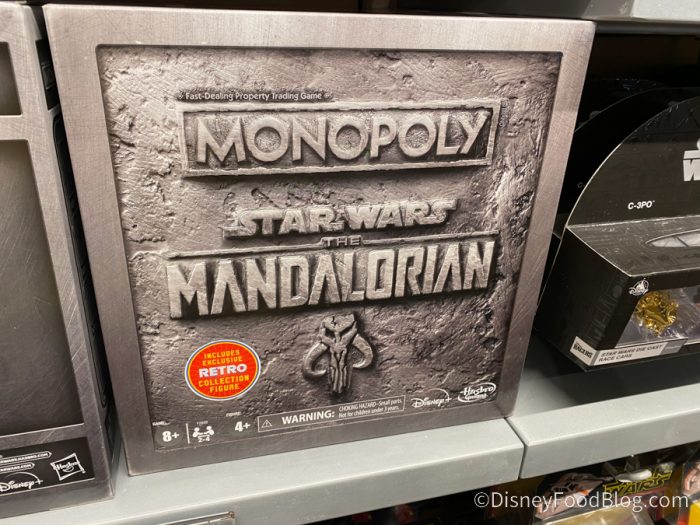 We also noticed that Tattooine Traders is now carrying the Star Wars comics, along with other books set in the universe. A Cast Member told us the comic books were recently added to the shop! 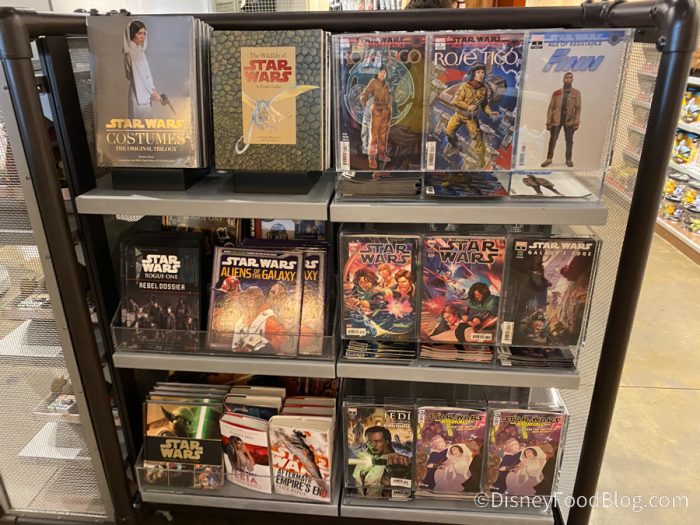 So if you’re wanting to catch up on some other Star Wars stories, now is a good time to start reading!

Check out these adorable Mickey and Minnie Sweatshirts we found! The Mickey sweatshirt is black with red Mickeys on it and the Minnie sweatshirt is red with white Minnies on it! 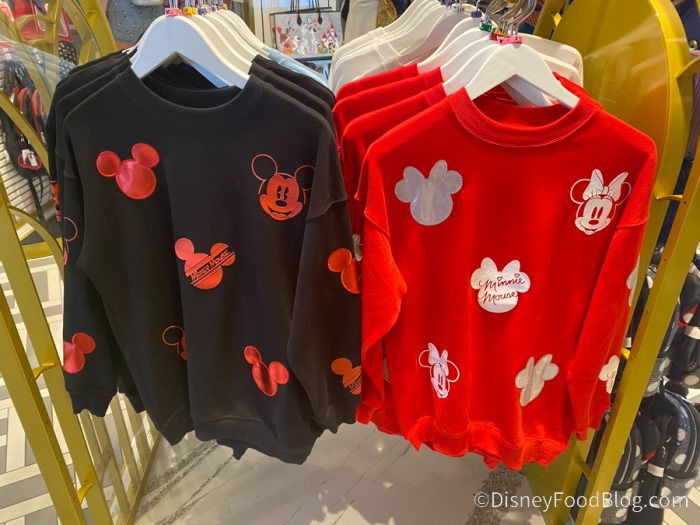 Then there’s this Castle Sweatshirt and Stitch Sweatshirt! 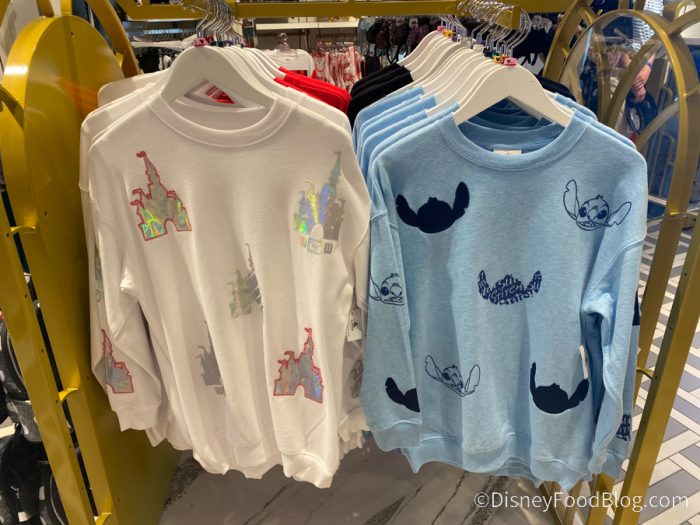 Check out more retro and fuzzy sweatshirts we found at Disney World!

It doesn’t even feel like a holiday week because crowds have been pretty low at Disney World, even at Hollywood Studios. Toy Story Land is usually WAY busier than this. 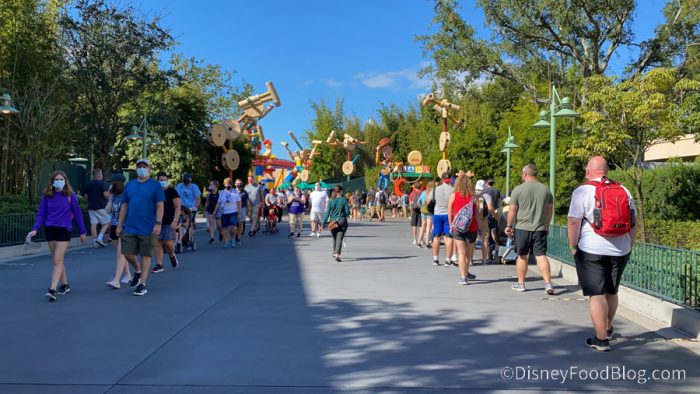 Where did everybody go?

The holiday star decorations are up now at Municiberg! 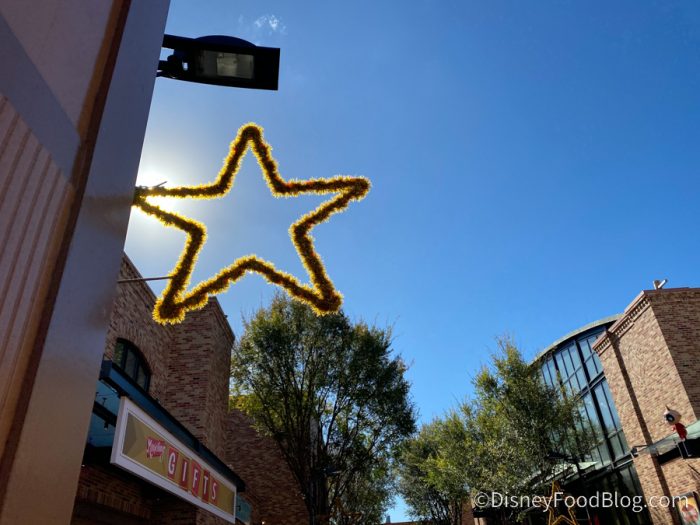 That’s it for us this time around Hollywood Studios, but we’ll be back soon with even more updates!

Review! Hollywood Brown Derby is Still Worth Slowing Down Your Day in Disney’s Hollywood Studios