National Winnie the Pooh Day was celebrated on January 18th, 2021. Although we’re a few days late to the party, it’s never too late to show some love to our favorite silly old bear! 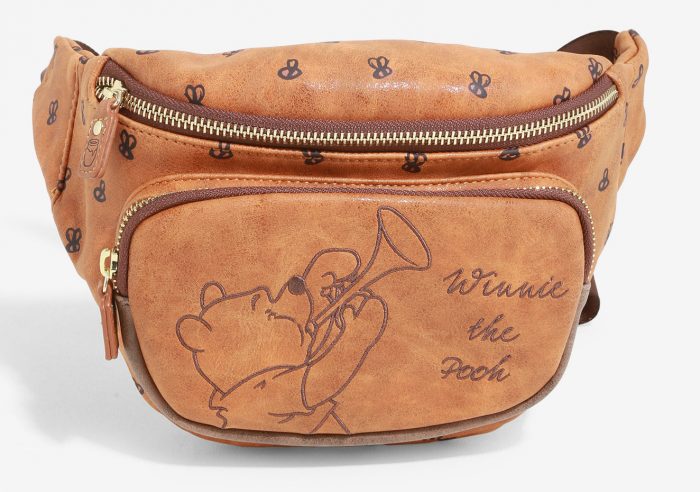 We’ve spotted some seriously adorable Winnie the Pooh merchandise released recently, and now there are some new bee-utiful bags and more available online.

First up, we’ve got this bright and colorful Loungefly Winnie the Pooh Hunny Pots with Ears Crossbody Bag. This bag is a BoxLunch exclusive, so you’ll only find it there. 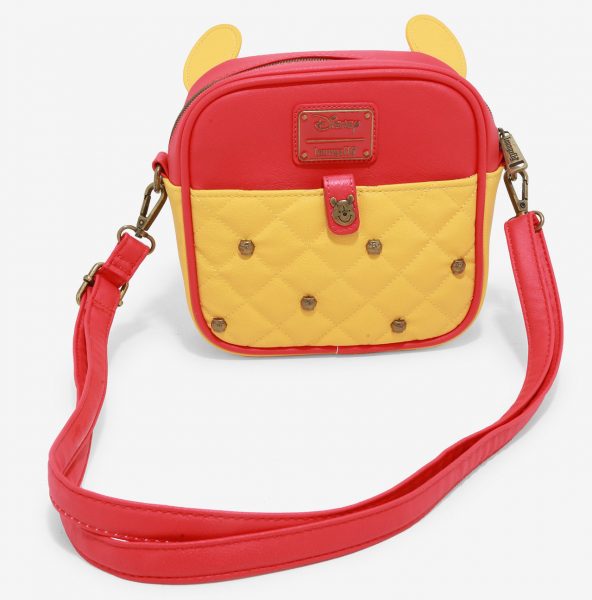 The bag itself is covered in “hunny” pot accents and has two little Pooh Bear ears on top! 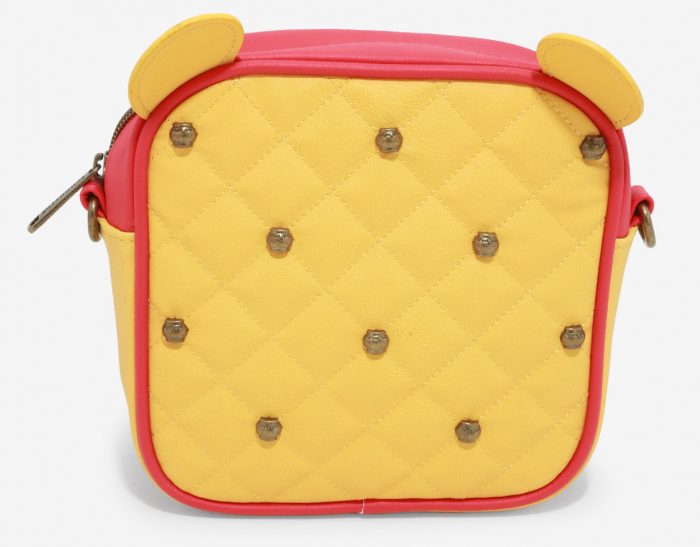 Inside, you’ll find more of that chubby little cubby all stuffed with fluff in the honeycomb-themed lining. 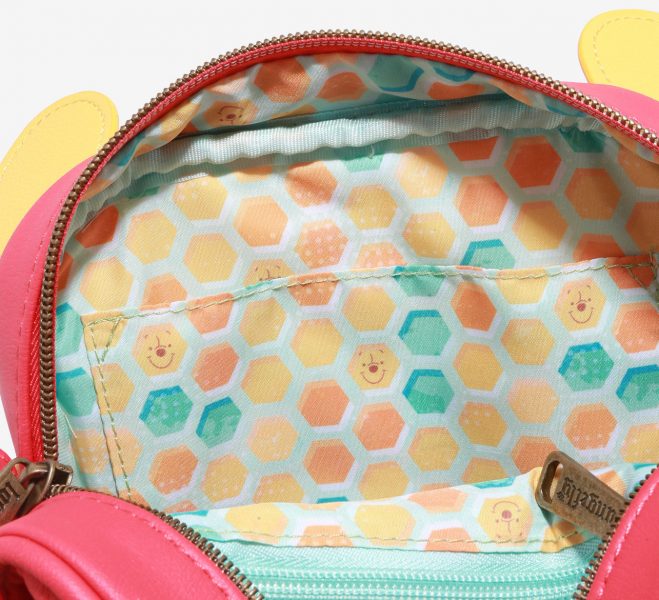 Right now, you can also grab this fun Loungefly Winnie the Pooh Bees Fanny Pack! This is another BoxLunch exclusive item, and features a brown, vintage-inspired design. 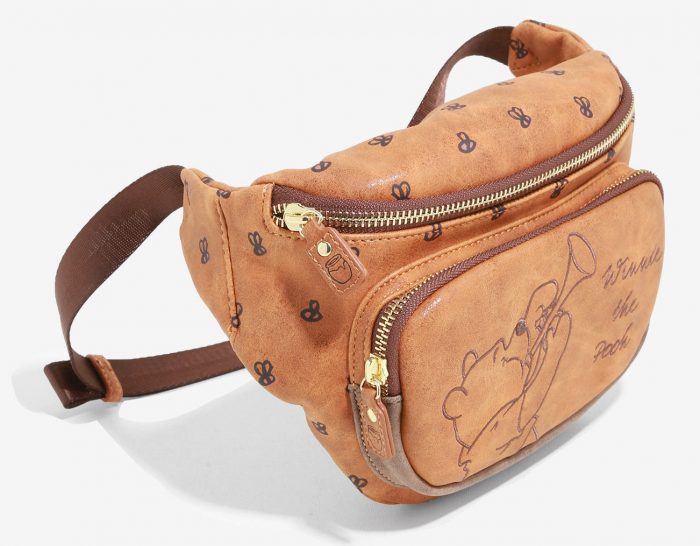 The front is embroidered with Winnie the Pooh, and there’s a bee print all over the rest of the bag. 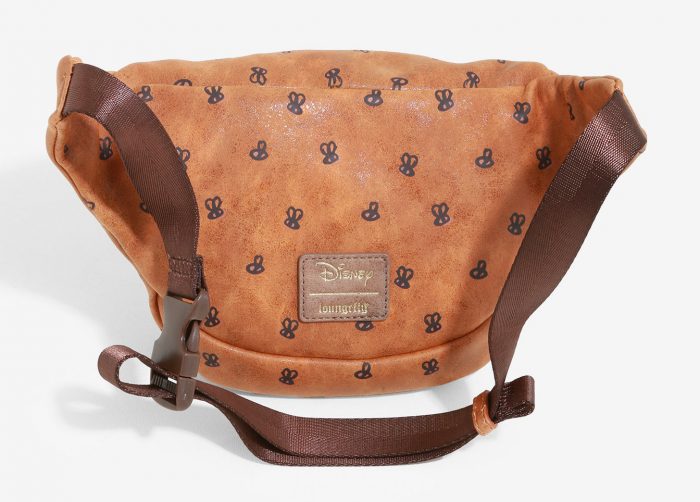 On the inside, you’ll find even more little bees, working hard to stop Pooh from eating all of their honey! 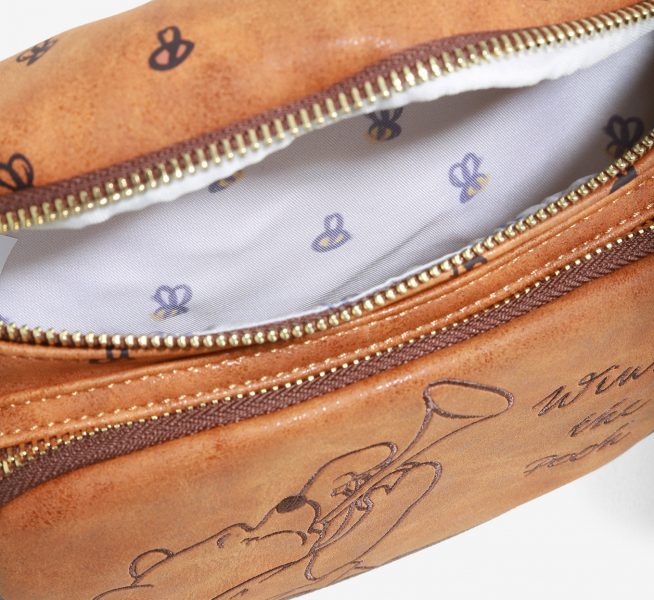 Click here to buy the Winnie the Pooh Fanny Pack!

If you’re looking for some other adorable Pooh items, you can also snag this Loungefly Winnie the Pooh Herringbone Crossbody Bag (another BoxLunch Exclusive) for the sale price of $47.92 right now. 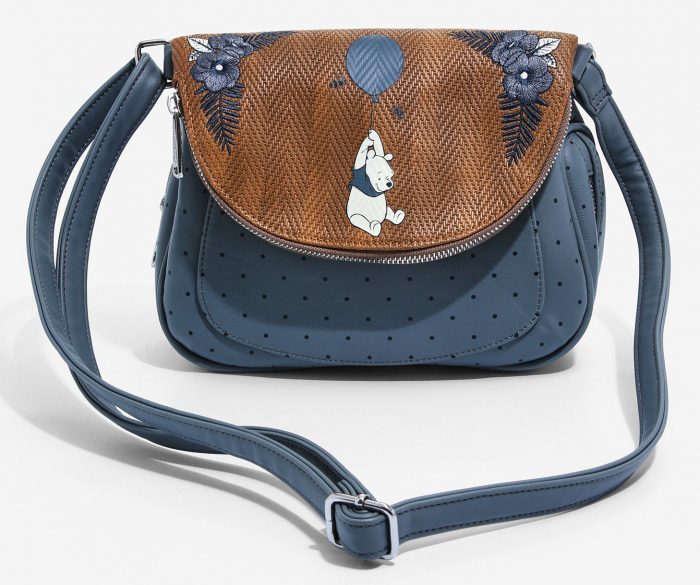 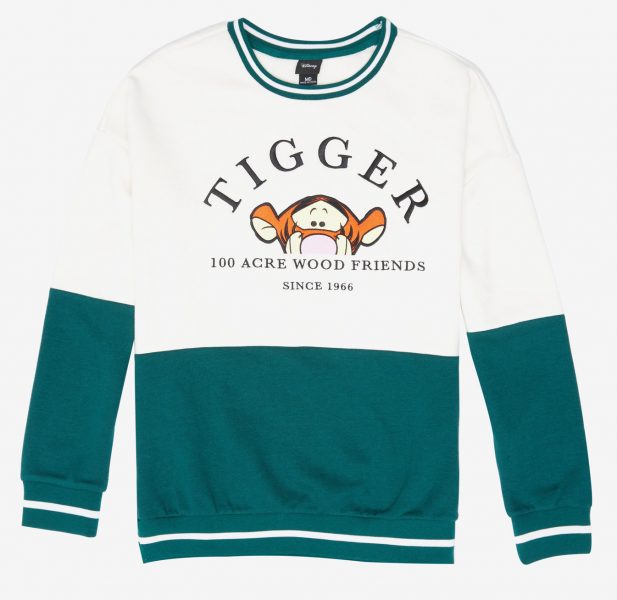 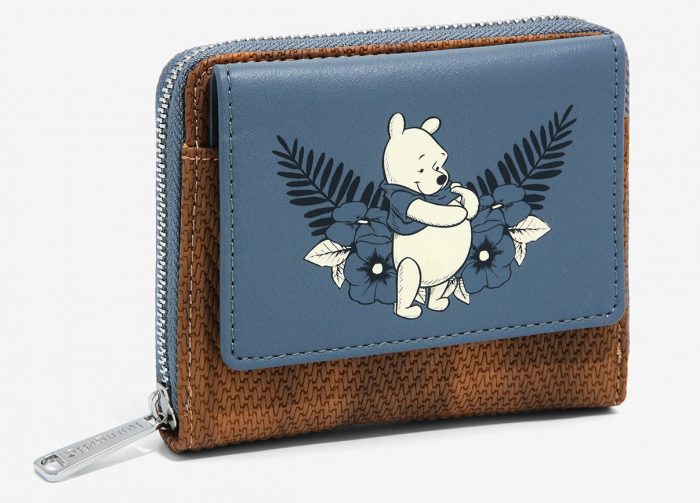 …or this Loungefly Winnie the Pooh Herringbone Mini Backpack (BoxLunch Exclusive) for $55.92 (normally $69.90). 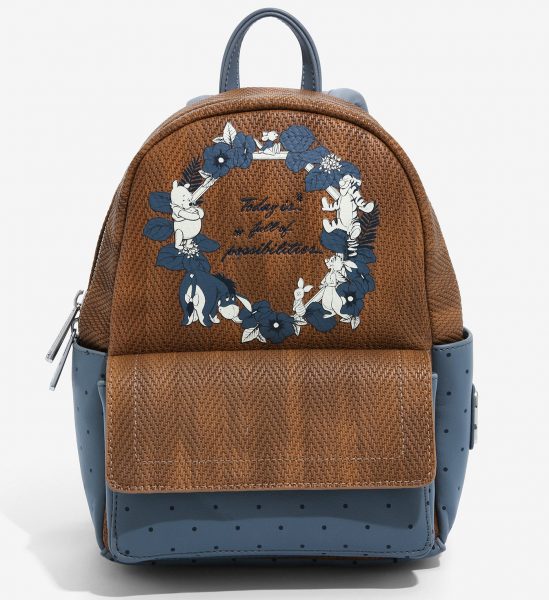 There are some other mugs, cups, bags, and more items themed to Winnie the Pooh and his friends on BoxLunch as well, so be sure to check those out too! We’ll keep an eye out for more adorable Disney merch and let you know what we find so you can add them to your collection.

Which of these Winnie the Pooh items is your favorite? Let us know in the comments!