Last year, the world lost the talented Chadwick Boseman, a.k.a. Black Panther, and a beautiful mural was put up in his honor in Disneyland. 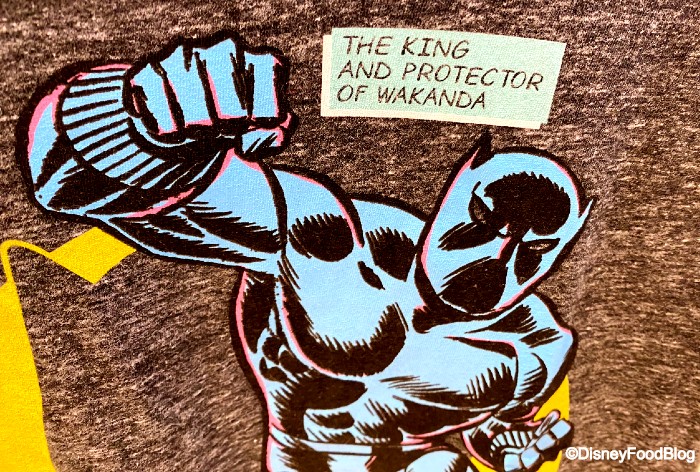 The king and protector of Wakanda

Marvel’s Black Panther sequel, however, is still moving forward, and Disney has confirmed that Chadwick Boseman’s role will not be recast. But, if you’ve been wishing and hoping for even MORE entertainment featuring the Kingdom of Wakanda, then you’re in luck. A NEW Black Panther television series is being developed for Disney+!

According to Deadline, The Walt Disney Company has extended its relationship with Ryan Coogler — the director and co-writer of Black Panther. Disney has actually entered into a 5-year overall exclusive television deal with Proximity Media, which Cooler runs with other individuals. 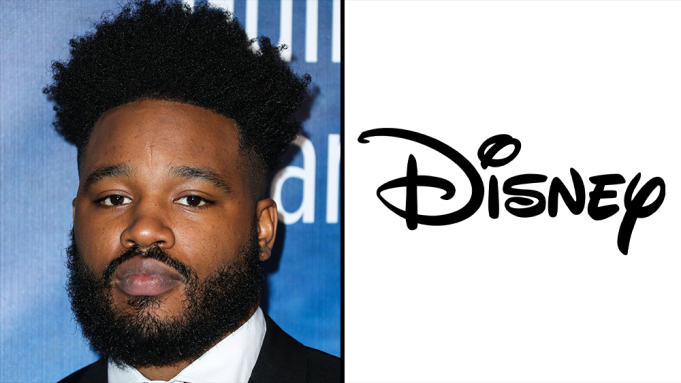 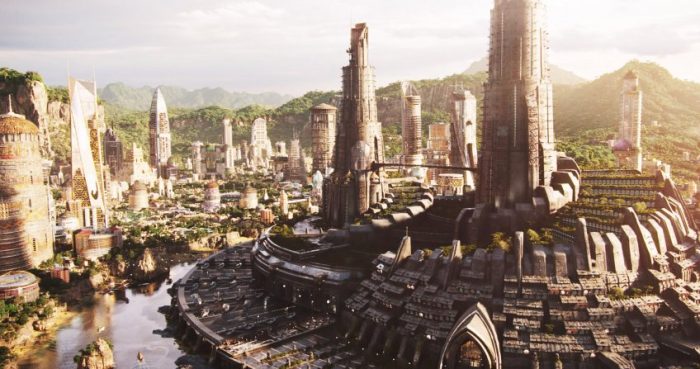 Coogler said, “As avid consumers of television, we couldn’t be happier to be launching our television business with Bob Iger, Dana Walden and all the amazing studios under the Disney umbrella. We look forward to learning, growing, and building a relationship with audiences all over the world through the Disney platforms.” 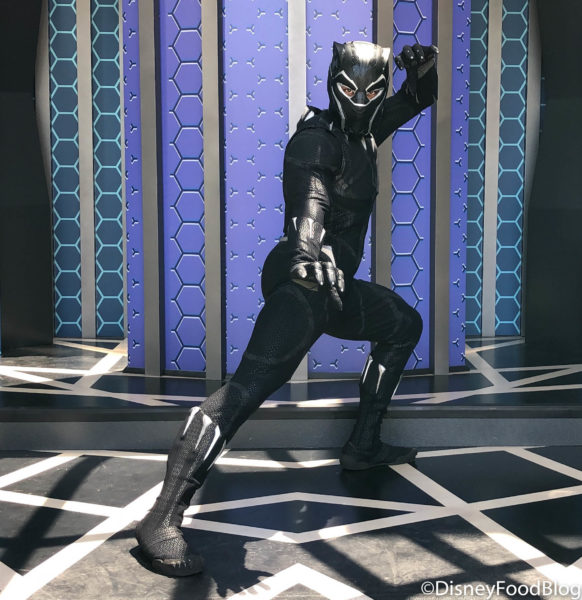 Coogler also shared that they’re excited that they’ll be taking their “first leap with Kevin Feige, Louis D’Esposito, Victoria Alonso and their partners at Marvel Studios where we will be working closely with them on select MCU shows for Disney+. We’re already in the mix on some projects that we can’t wait to share.” 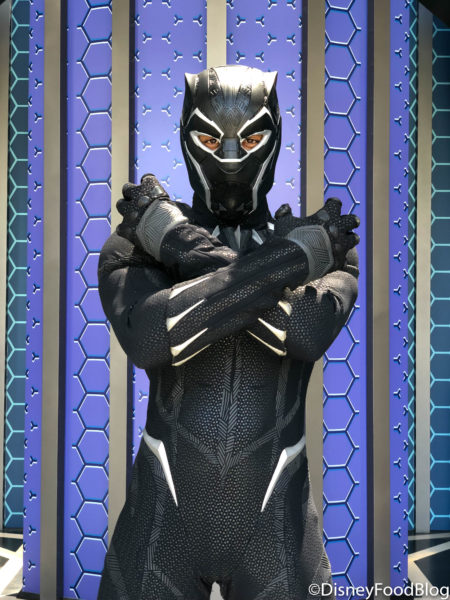 We can’t wait to hear more about this Wakanda series and what other television shows Coogle and Proximity may develop for Disney in the future. We’ll definitely be on the lookout for more info and let you know what we see! Wakanda Forever.

Click here to see everything that was announced for Disney+ on Disney’s Investor Day!

Are you excited for this new Wakanda series? Let us know in the comments!

« You Can BUY Wanda and Vision’s Wedding Rings?! Check Out This Fun Disney Merch!
PHOTOS: Love Is In the Air With New Disney Valentine’s Balloons »