If you’re planning a trip to Disney World in the next few months, one of the key things you need to be aware of are the hours during which the parks will be open.

Hours have changed quite a bit in the past. So, you really want to make sure you know exactly when you’ll be able to get in the parks and how long you’ll be able to stay, so you make the most of your trip. Previously, park hours were shared through April 17th. But now we’ve got a look at the hours all the way through May 1st, 2021 and we’re breaking them down for you!

From April 18th through April 30th, Magic Kingdom will be open from 9AM to 6PM. Park Hopper hours begin at 2PM and will run through 6PM.

On May 1st, the park will continue those same hours. 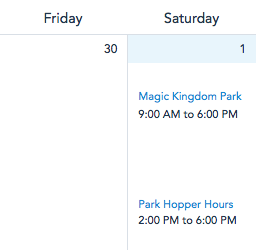 These are the same hours during which the park will be open earlier in April as well.

Planning to visit EPCOT? From April 18th through April 30th, the park will be open from 11AM to 7PM.

It will also be open from 11AM to 7PM on May 1st. From April 18th through May 1st, Park Hopper hours at EPCOT will start at 2PM and last through 7PM. 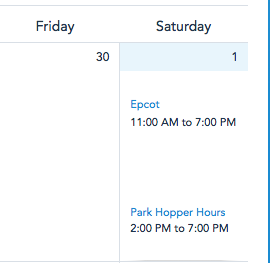 This again, is basically just a continuation of the park’s hours from earlier in April — no major changes there.

Disney’s Hollywood Studios will be open to guests from April 18th through April 30th from 10AM to 7PM. 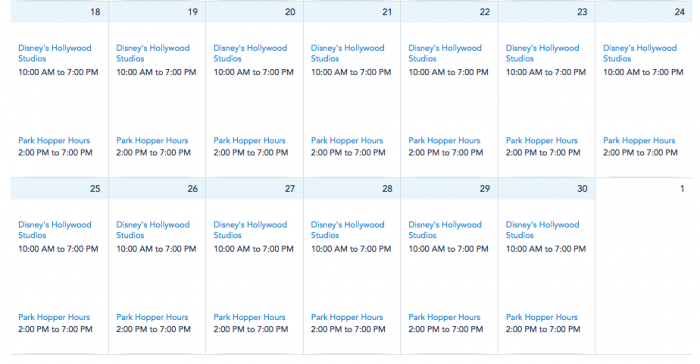 And it will be open during those same hours on May 1st. Park Hopper hours for Disney’s Hollywood Studios start at 2PM and go through 7PM. 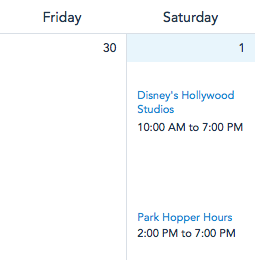 Just like the other 2 parks, these hours for Hollywood Studios are the same hours the park currently has listed for earlier in April too.

Over at Disney’s Animal Kingdom, the park will be open from April 18th through April 30th from 9AM to 5PM. 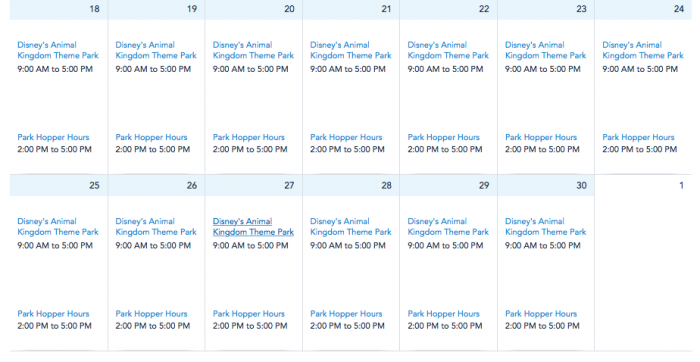 These same hours are continued on May 1st. Park Hopper hours begin at Animal Kingdom park at 2PM and last through 5PM in case you want to hop to that park in the afternoon. 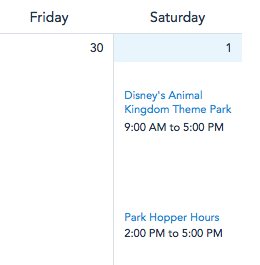 Again, these hours are the same as the ones that the park has for earlier in April.

If you want to grab some snacks from or do some shopping at Disney Springs, you’ll be able to visit that area from 10AM to 10PM, except on April 23rd, April 24th, April 30th… 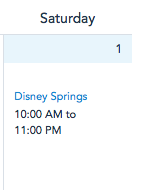 That’s one extra hour to eat on Fridays and Saturdays during that time period — gotta love it.

And, finally, Blizzard Beach is set to be open from April 18th through April 30th from 11AM to 6PM.

It will keep those same hours for May 1st. 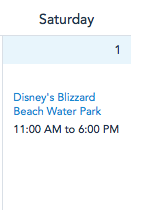 A quick reminder that Blizzard Beach is set to reopen in March. You can read about the water park’s mask requirements here.

Of course, all of these park hours are subject to change in the future. So, as your trip approaches, be sure to check back with us and check on the Disney park hours website for more updates. You can see our page with ALL of our park hours updates here.

Expect an increase in crowds and longer park hours in Disney World next week.

When is your next Disney World trip? Let us know in the comments.

« See How Moana Is ALREADY Taking Over Disney’s Polynesian Village Resort
How Is The Walt Disney Company Really Doing? »