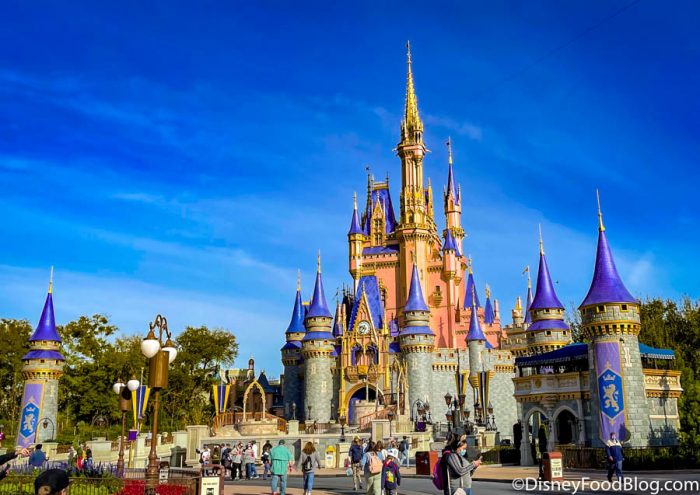 These earnings calls take place at the end of every fiscal quarter and give Disney executives a chance to update their investors. Typically, these calls give us a LOT of insight into how the company is doing, exciting happenings, and what’s to come. Here are 12 things you missed from yesterday’s report!

1. Masks are expected to be required in Disney World for the rest of the year.

Disney executives commented on the current rollout of the vaccine and how that may affect social distancing and mask requirements in the Disney parks. CEO Bob Chapek noted that the expectation is to have some level of mask use and distancing through the end of 2021 at least. 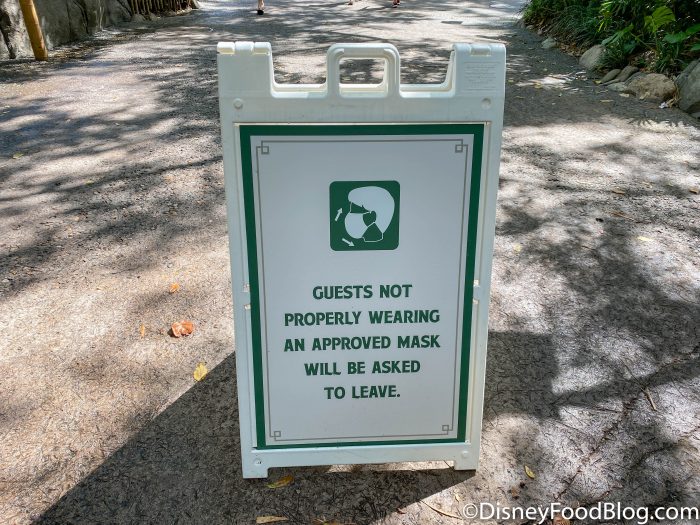 This expectation would apply to all Disney parks whether they are reopening or increasing capacity.

Chapek also detailed the current expectations when it comes to opening timelines for Disneyland, Disneyland Paris, and Hong Kong Disneyland — all of which remain closed at this time. 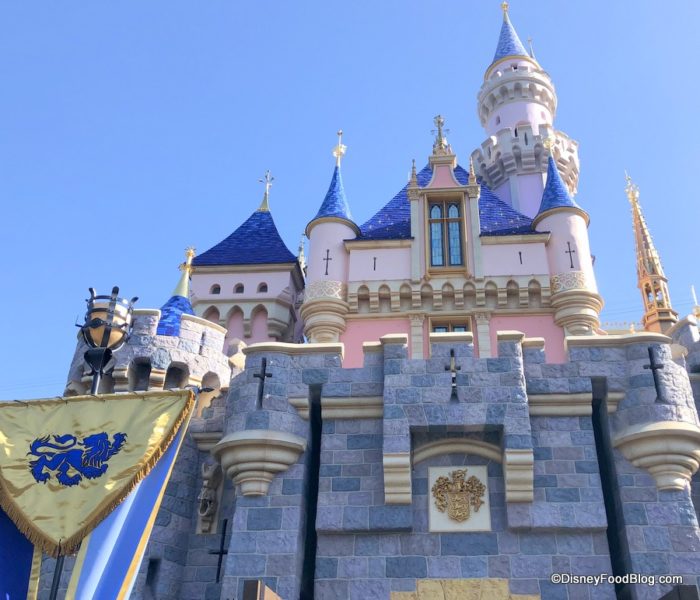 Both Disneyland and Disneyland Paris are expected to remain closed through at least late March or early April. Hong Kong Disneyland, on the other hand, will hopefully be able to open before then.

3. Avengers Campus will open this year!

Disneyland is set to open a brand new land based on the Marvel Cinematic Universe with Avengers Campus. The land was supposed to open in Disney California Adventure last summer but has remained closed with the parks.

We anticipated this area opening when Disneyland reopens and now Disney has confirmed that Avengers Campus is set to open later this year.

To learn more about the opening of Avengers Campus, click here!

Obviously one of the biggest parts of the Earnings Call is when Disney reports their earnings. Overall, Disney reported a 98% drop in earnings per share — mostly due to the theme park closures.

Specifically, the Parks, Experiences and Products segment amounted to an approximate $2.6 billion deficit in the quarter “due to revenue lost as a result of the closures and reduced operating capacities.”

Disney also reported the number of subscribers that Disney+ currently has. As a reminder, the streaming service is FAR exceeding the expectations that Disney initially set prior to its launch.

As of the end of the quarter, Disney+ has 94.9 million paid subscribers. Whew! That’s already exceeding Disney’s initial expectations for THREE YEARS from now.

And Disney+ isn’t the only service that is doing well on the subscriber front. Disney has switched to a focus on direct-to-consumer media and it has paid off thus far with their offerings holding over 146 million paid subscribers. 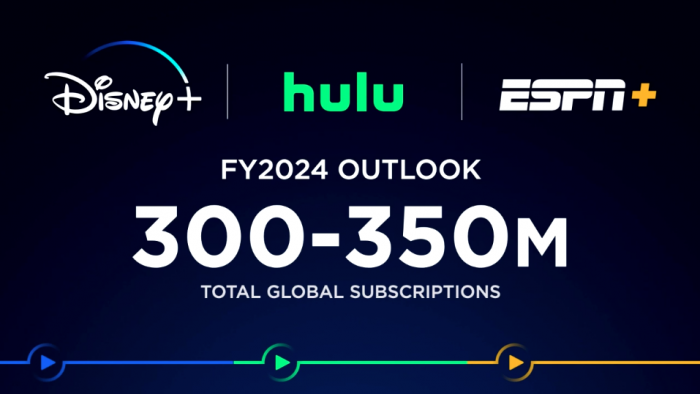 Chapek noted, “We believe the strategic actions we’re taking to transform our company will fuel our growth and enhance shareholder value, as demonstrated by the incredible strides we’ve made in our DTC business, reaching more than 146 million total paid subscriptions across our streaming services at the end of the quarter.”

7. 100,000 doses have been administered at the Disneyland vaccine site so far.

On the subject of the vaccine, Chapek also discussed the Disneyland vaccination site and noted that 100,000 doses have already been administered in the parking-lot-based site. 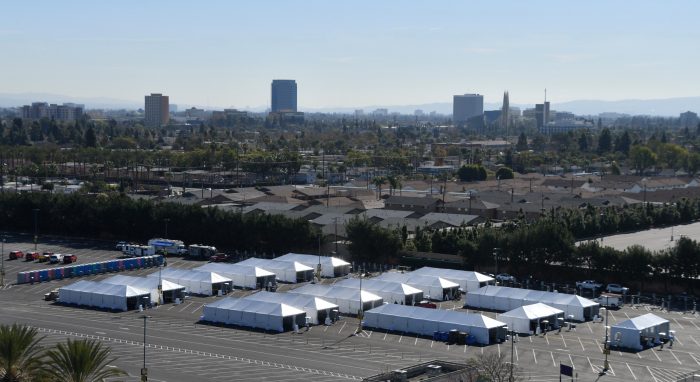 The Disneyland site opened at the beginning of the year and has worked to further distribution.

Click here to learn more about the Disneyland site.

8. To date, Soul has taken in nearly $100 million at the global box office.

The Disney executives discussed the Disney+ release of Soul noting that it has made $100 million at the global box office so far, despite being released for Disney+ subscribers as a “nice thing to do.” 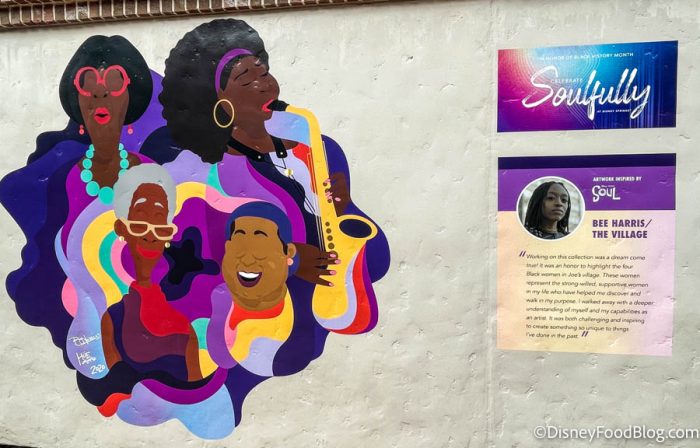 It’s not often we get a glimpse into what Disney parks attendance looks like — even during a normal year! During the Earnings Call, Disney at least gave us an idea of the trends they’re seeing in attendance. 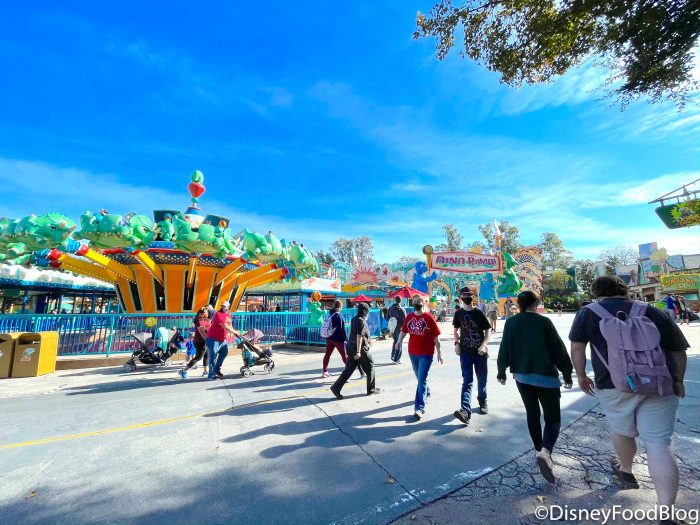 According to Chapek and CFO Christine McCarthy, average daily attendance grew from the last quarter of 2020 to the first quarter of 2021. This was due to seasonal factors and demand trends.

You might have missed that Disney executives confirmed that Disney World is still operating at 35% as it was when they last reported capacity during Q4. Chapek and McCarthy noted that industrial engineering has enabled them to responsibly maintain this capacity AND the COVID protocols. 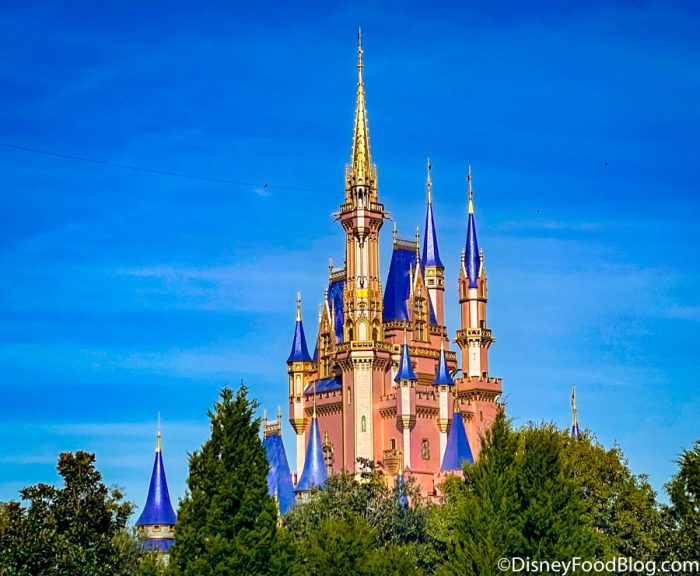 11. Disney did not mention progress on TRON: Lightcycle Run in Magic Kingdom.

When talking about the parks, Chapek listed several of the in-progress projects including Remy’s Ratatouille Adventure, Guardians of the Galaxy: Cosmic Rewind, Harmonious, and Star Wars: Galactic Starcruiser. 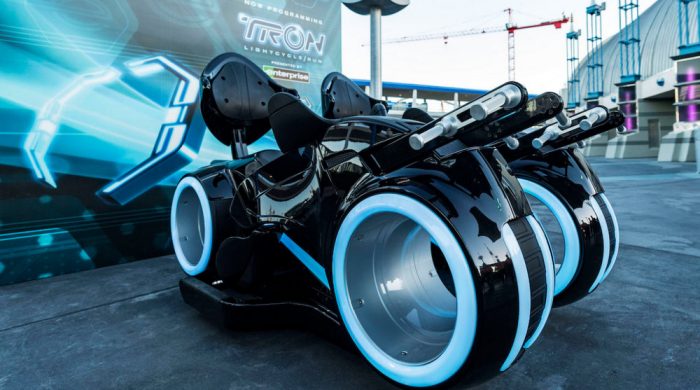 He did NOT, however, mention the upcoming Magic Kingdom roller coaster TRON Lightcycle Run. This could reflect the delay in the debut of this attraction. Some attractions set to open by the 50th have been delayed due to the closure. We’ll definitely stay tuned for TRON to be talked about again!

And there you have it! That’s a pretty good round-up of EVERYTHING Disney announced during the Earnings Call. We’ll be sure to report on future calls and as always, stay tuned to DFB for the latest Disney news!

To learn more about what it could take to increase Disney World’s capacity, click here!

Do you have questions about these announcements? Tell us in the comments!

« Going to Disney This Spring? Here’s What You Need to Know About Park Hours
Here’s A Disney Dessert You WON’T Want to Miss! »