It’s hard to imagine two things that go together more than Disney and Mickey Mouse.

The Mouse and the Walt Disney Company have been intertwined ever since Mickey first debuted in 1928. Now, almost a full century later, the company’s copyright ownership of Mickey is coming to an end. Wait…so Disney won’t own Mickey anymore? HUH? What does that even mean!? We’re breaking it down.

Let’s start at the beginning

There are various laws and rules regarding the protection of certain works. According to one article published at Mitchell Hamline School of Law, “copyright law provides exclusive rights for creative works, including fictional characters that are (1) original, and (2) fixed in a tangible medium.” 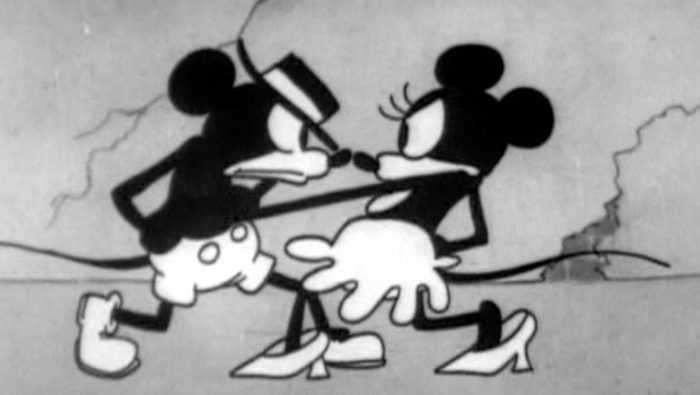 Once a creator has a copyright on his or her work, he or she has exclusive rights to use and distribute that work for a period of time. What happens once that time is up? Well, generally that work will then fall into the public domain. That means it’ll be free for others to use how they want.

Disney has a copyright on the original version of Mickey Mouse and all those that follow.

As an article published in the Western New England Law Review notes, way back when Mickey was created, the copyright law allowed a maximum of 56 years of protection. When Mickey got close to falling into the public domain, Disney started lobbying to make some changes. That lobbying paid off and the Copyright Act of 1976 was ultimately signed by Congress. Under this Act, copyright protection for already-published corporate copyrights (like Mickey Mouse) was extended to to 75 years. Works published after 1922 were entitled to a full 75 years of protection. That extended Mickey’s copyright through to 2003. 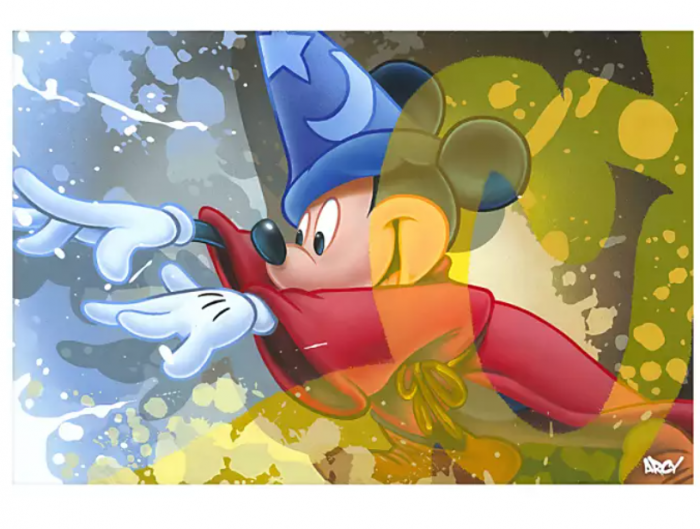 As 2003 got closer, Disney started lobbying Congress once again. That’s when we got the Copyright Term Extension Act of 1998, which many refer to as the “Mickey Mouse Protection Act.” Under this act, corporate copyright protection was extended from 75 years to 95 years. 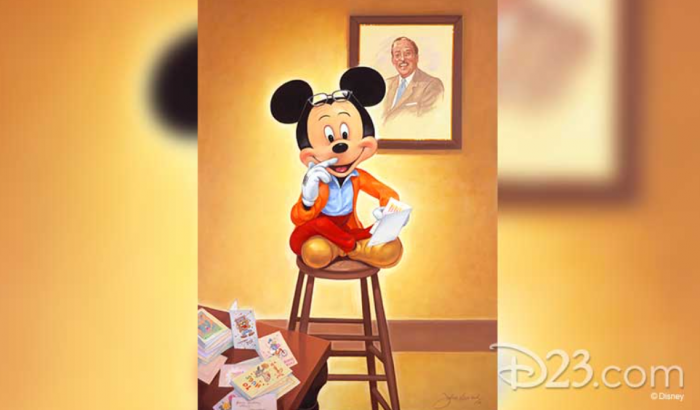 So basically every time Disney gets close to having Mickey fall under public domain, they lobby to extend protections over their copyright. And they’ve been successful…so far! Under the current law, Mickey Mouse is set to enter the public domain in 2024. Well, some of Mickey Mouse’s copyrights anyway…more on that in a second.

Could copyright get extended again?

It was a lot easier to block copyright expiration 20 years ago. Now, with the spread of information on the internet, it’s a lot more difficult for lobbyists to go against these public domain protections. 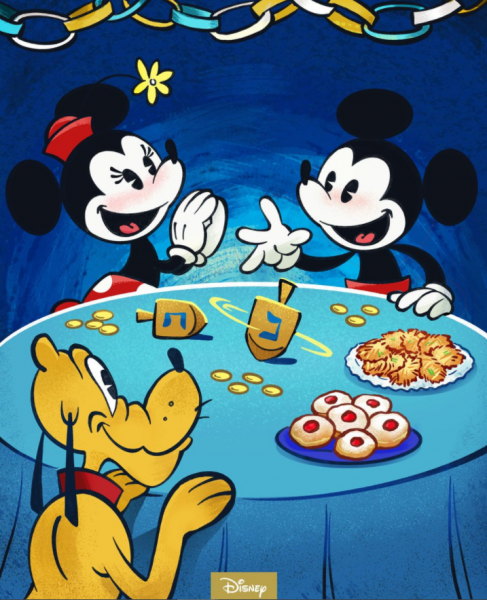 As of 2014, NOVA South Eastern University notes “At the latest hearings before Congress on revisions to the Copyright Act, not one Representative and not one witness invited to testify put forth the proposition that copyright terms should be extended yet again.”

So, what happens when Mickey Mouse hits the public domain?

Well, it’s important to note that NOT ALL of Mickey Mouse will be hitting the public domain in 2024.

2024 will specifically pull “Steamboat Willie, “The Barn Dance,” and that original design of Mickey Mouse into the public domain in terms of copyright law. As each year passes, more films starring Mickey will enter the public domain. 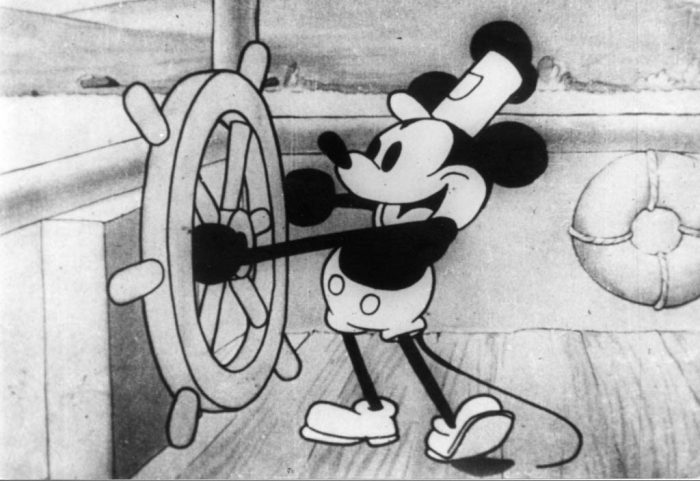 Once 2024 comes, Disney won’t have any copyright protection for those original films and Mickey’s original version, but will still own later designs and trademarks.

Ars Technica raises an example of what this means. Take Mickey’s gloves. Mickey doesn’t actually wear white gloves until 1929. So, while you might be able to create a Mickey toy (featuring that original version of Mickey) on your own without any approval or authorization from Disney in 2024 when Mickey hits the public domain, your toy couldn’t feature Mickey’s signature white gloves until 2025. Another article notes, “If you want to utilize Sorcerer Mickey, you’ll have to wait until 2036, as this particular Mickey first appeared in the 1940 film, Fantasia.” Modern Mickey looks very different from Steamboat Mickey.

Still, if creators can walk that line effectively, it appears it may be legal to create new creative works based on the original Mickey, and possibly even to sell toys and other merchandise without authorization from the copyright holder — Disney.

BUT, it isn’t as simple as it might sound. Disney owns trademark rights to Mickey Mouse, which don’t expire in the way that copyright does. According to NOVA South Eastern University, “Trademark law protects words, phrases, and symbols used to identify the source of the products or services. Copyright protects works of artistic expression from being copied.”

Mickey Mouse is used heavily by Disney to identify the fact that Disney is the source of a particular product. Some argue that while the old Mickey Mouse cartoons will fall into public domain, trademark may save Mickey himself. 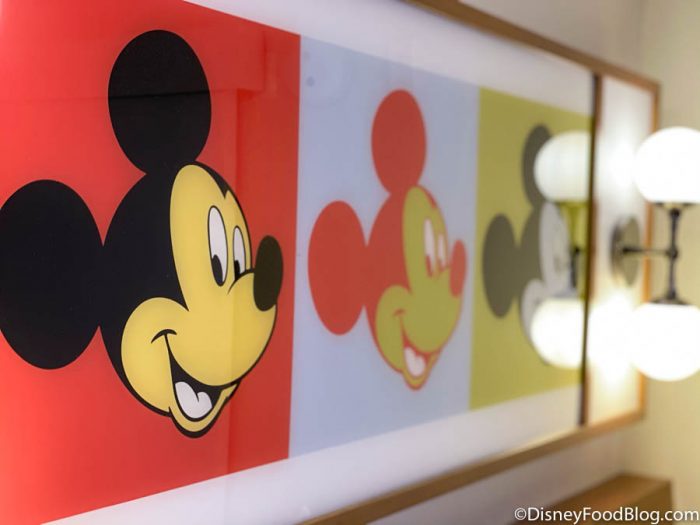 The trademark would make it so that Disney could control anything that appeared as if it came from Disney due to the use of Mickey Mouse. In this case, it would be difficult to sell a product emblazoned with Mickey in a way that could be perceived as a trademark, but perhaps more plausible to make a new film featuring Steamboat Mickey.

One example of this is that the first Tarzan stories are now public domain, but you don’t see rival stories of Tarzan because the heirs of Edgar Rice Burroughs, the creator of Tarzan, obtained a trademark on the name “Tarzan.” So far, they’ve been able to use this trademark as a way to prevent unowned works. 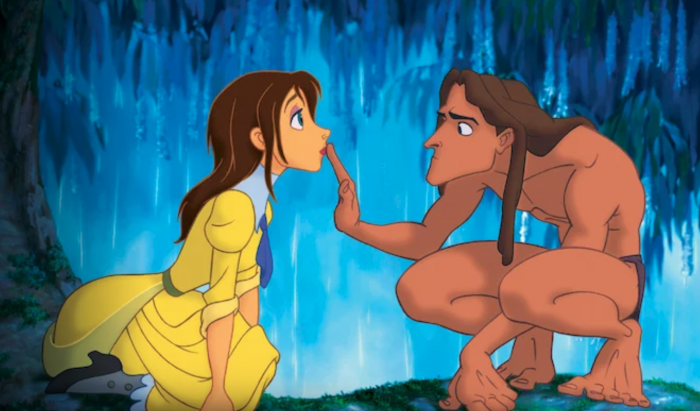 Disney also has trademark registrations for Mickey’s visual appearance for animated and live-action motion picture films.” The NOVA article notes that Disney’s Trademark is possibly more for the Steamboat Willie version of Mickey than the modern Mickey. So basically, Disney isn’t handing over Mickey to the public domain without a fight. And they’ve done just about everything they can to protect one of their most valuable assets. 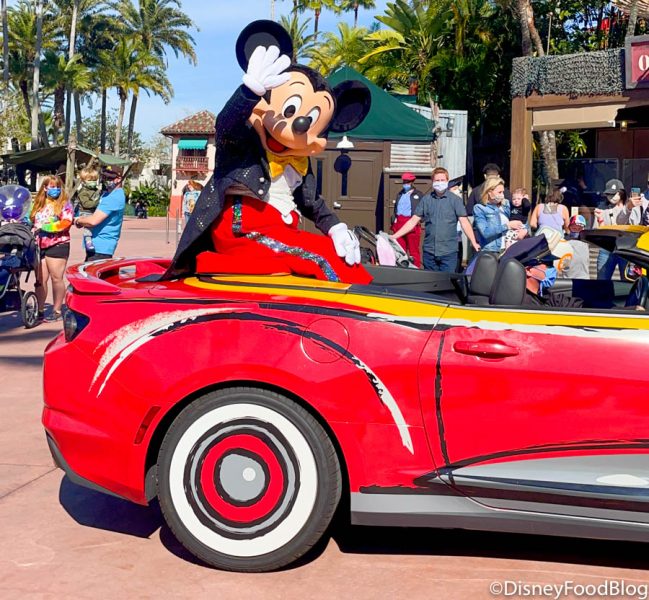 It’s possible that Mickey’s ownership will come down to legal battles dealing with the trademark rights since he is such a ubiquitous representative of Disney. That ruling could effectively give Disney indefinite ownership of the Mouse. But this won’t necessarily work for less recognizable characters who don’t associate so strongly with the brand. 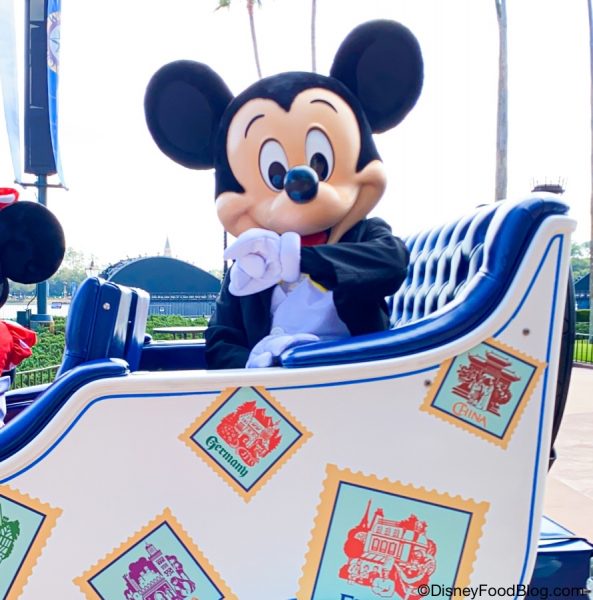 We’ll actually see a Disney character tested as public domain prior to Mickey Mouse — Winnie the Pooh. According to Fortune, Winnie the Pooh enters public domain in 2022. Disney has trademarked the bear, but is not the original creator so they may have less standing on protecting the use of Pooh than they will with Mickey in 2024. Time will tell! And if you were wondering, Mickey’s leading lady, Minnie, debuted at the same time as Mickey. So she’s up for public domain in 2024 too. Pluto, Goofy, and Donald Duck will be up for public domain soon after Mickey and Minnie.

Mickey is certainly an outlier when it comes to copyright and ownership. He is tied very closely to the Disney brand and massively recognizable. So, his situation is sure to be unique. It’s difficult to think of another creative character who is also so wholly considered a trademark!

It sure will be interesting to see how Disney plans to navigate “public domain Mickey.” We’ll definitely be following along with the situation as we get closer to Disney not owning — at least partially — Mickey Mouse anymore. Stay tuned to stay in the loop on what happens.

Do you know everything about Mickey Mouse? Click here to find out!

What do you think of this interesting sitch? Tell us in the comments!

« Here’s How YOU Can Have the Ultimate Disney Day at Home
NEWS: BIG Details About Disney World’s 50th Anniversary Revealed! »