Canadian travelers might be out of luck if they had plans to visit Disney World over spring break because the border between the U.S. and Canada is still closed and will remain that way at least a little longer.

According to USA Today, the Department of Homeland Security has announced that the borders with Canada and Mexico will stay closed to non-essential travel until April 21st due to COVID-19. The DHS tweeted:

To prevent the further spread of COVID-19, and in coordination with our partners in Canada and Mexico, the United States is extending the restrictions on non-essential travel at our land borders through April 21, while ensuring continued flows of essential trade and travel.

The borders between the two countries have been closed for almost a full year, with Canada first enacting the closure last March — that closure continued to get extended into late 2020 and early 2021. 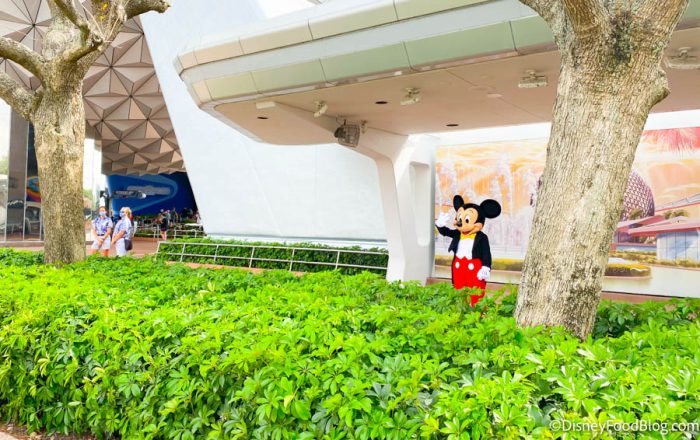 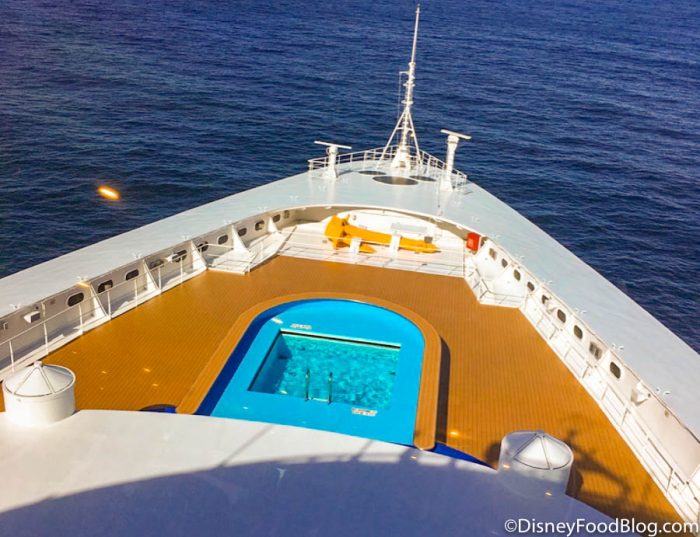 However, travel is still allowed for Americans flying into Mexico — the only restricted travel is at the physical land border. Americans returning from the country via air must still have a negative COVID-19 test.

We’re continuing to track all the changes in the travel industry right now, so stay tuned for more updates.

Are you planning to visit Disney World soon? Let us know in the comments.

« Is the Jungle Cruise Refurbishment Starting SOON in Disney World? Here’s What We Know.
An ICONIC Magic Kingdom Sign Is Getting Some TLC! »