Spring Break is pretty much over, but that doesn’t mean the crowds are going away anytime soon at Disney World. 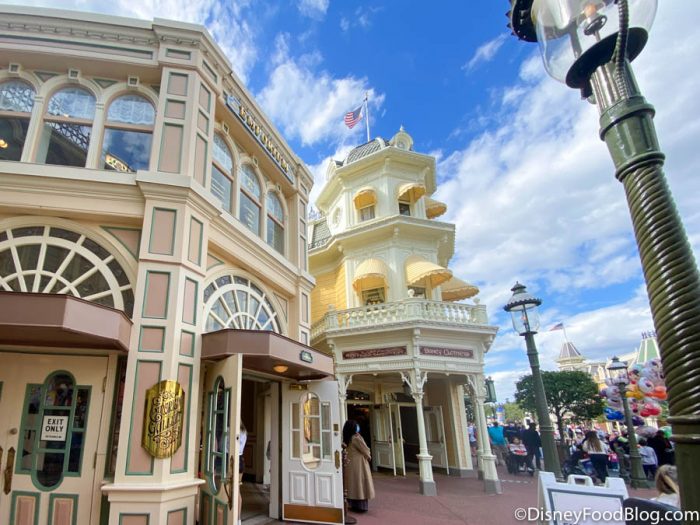 Well, guess what? Park hours have now been extended for nearly every day through June (and hours are now available through June 26th)!

Now keep in mind that these hours could change and could even get extended again, so keep an eye on the calendar if you’re planning on visiting Disney World soon! And we’ll do our best to keep you informed of park hours changes, too!

Are you visiting Disney World this spring or summer? Let us know in the comments!

« Disneyland Releases DETAILS on Rise of the Resistance’s Virtual Queue
PHOTOS: The BIG EPCOT Transformation You Can Barely See Has Started! »