It was recently Eat More Fruits and Vegetables Day, a day to celebrate healthy (but still delicious) food!

Dole’s Recipes for Courage and Kindness

Currently, there are new recipes on Dole’s website based on Merida, Cinderella, Aurora, and Snow White! In the future, recipes based on Ariel and Moana will release on World Oceans Day on June 8th, a recipe based on Belle will release on Bastille Day on July 14th, a Tiana recipe on National Chef Day on July 16th, and a recipe inspired by Rapunzel on National Hair Day on October 1st! Other princesses who will be honored include Mulan, Pocahontas, and Jasmine!

Based on Merida, the Brave Banana Cherry Teacakes are light, fluffy vegan buns served with honey and bananas with dried cherries inside! At only 249 calories and taking only 36 minutes to make, this dish is quick and healthy! 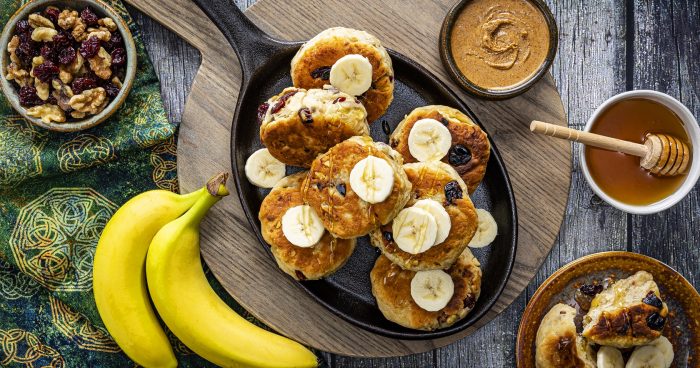 Based on Snow White, the Heigh-Ho Apple Bruschetta features crunchy baguette slices topped with apples, pineapples, and pears cooked with cinnamon and vegan cheese! This dish is only 149 calories and takes 24 minutes to make!

Click here to check out the Heigh-Ho Apple Bruschetta Recipe! 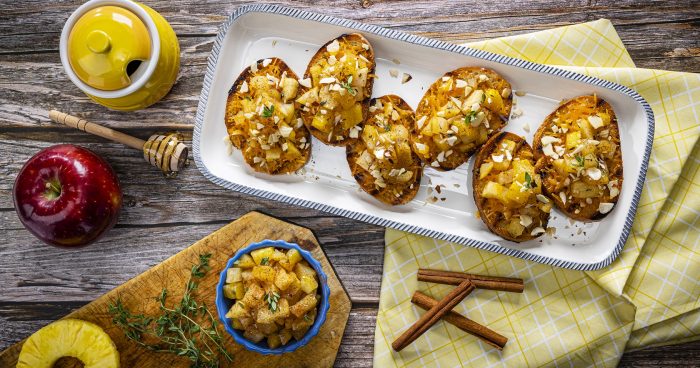 Based on Cinderella, the Glass Slipper Veggie Tea Sandwiches are small bites featuring cucumber, cream cheese, cauliflower, radish, and carrots! This recipe is only 156 calories and has a short 15 minute time for prep and cooking! 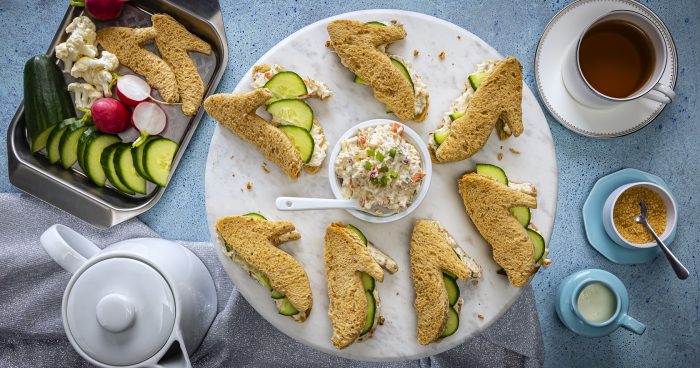 Based on Aurora, the Wakey Wakey Vegan Hash features sweet potatoes, plantains, spinach, and mushrooms! This recipe is only 262 calories and takes only 33 minutes to make!

Click Here to Check out the Wakey Wakey Vegan Hash 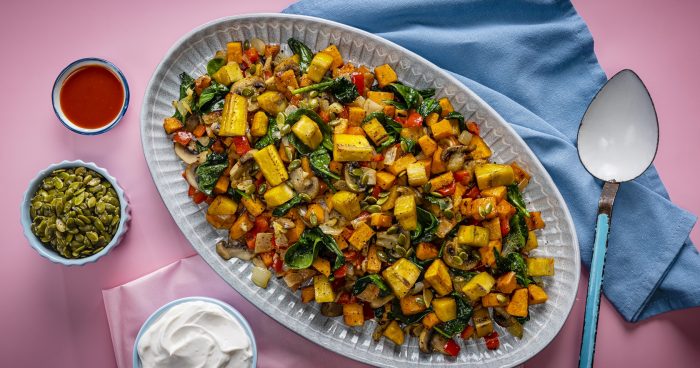 On top of new recipes, Dole is releasing 47 new collectible stickers based on the Disney princesses and their sidekicks, the largest collection of Dole stickers ever! You can find them on Dole fruit anywhere that Dole products are sold. On Dole’s website, there are also all sorts of downloadable activities!

Dole will be rolling out new recipes and more starting May 27th through October 1st, so keep a lookout on our YouTube channel, our website, and our newsletter for more info!

What do you think of Dole’s new “Recipes for Courage and Kindness” Collection? Let us know in the comments!