Over the years, we’ve seen a lot of ride closures in Disney World! 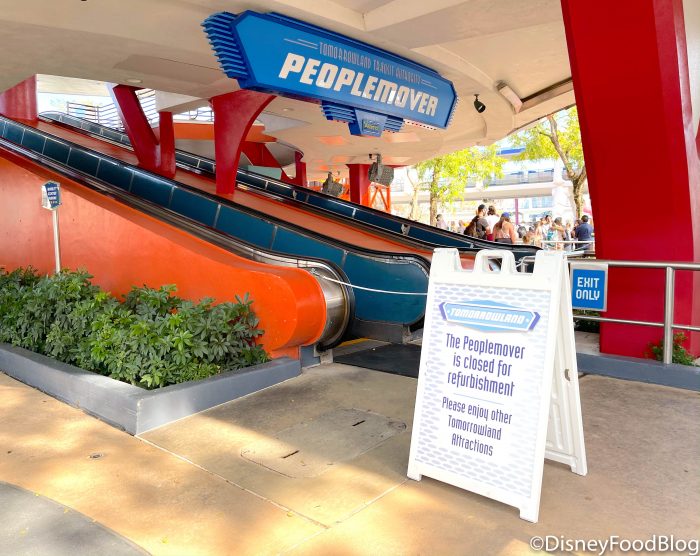 The PeopleMover was closed for a LONG time!

There are the typical ones, where rides close for weather-related issues or to get a routine refurbishment. But, we’ve also seen rides close for more unusual reasons, like lightning strikes or because a family of ducks decided to move in. Today, several rides closed down in Disney’s Animal Kingdom for a very unexpected reason!

A large section of Disney’s Animal Kingdom Theme Park was forced to temporarily close down today due to a massive power outage! 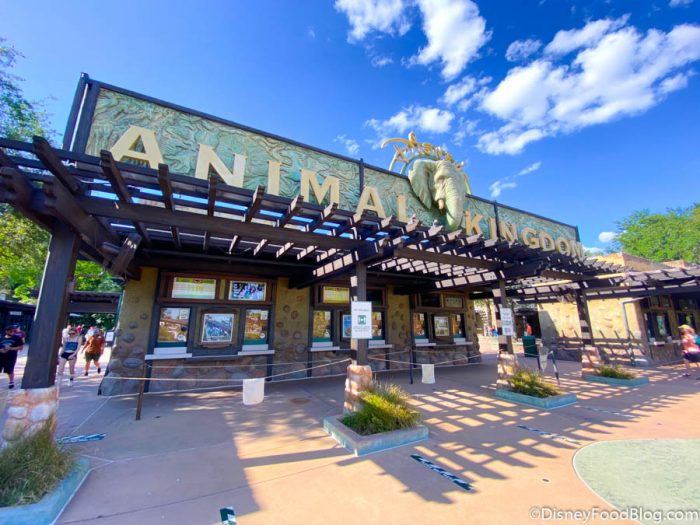 Several rides had to close unexpectedly, including Expedition Everest, Dinosaur, Kali River Rapids, the Wildlife Express Train, and the It’s Tough to Be A Bug show. All of these rides were labeled as “temporarily closed” in the My Disney Experience app. 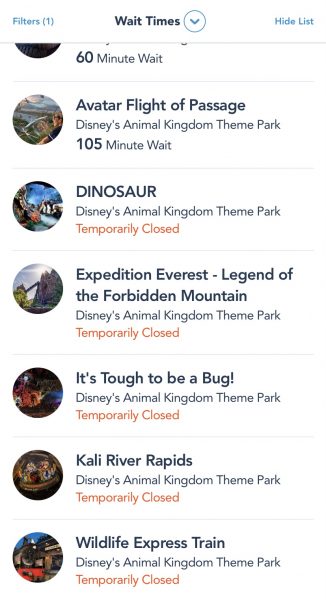 Obviously, we had to make a beeline to Animal Kingdom to scope out the scene! 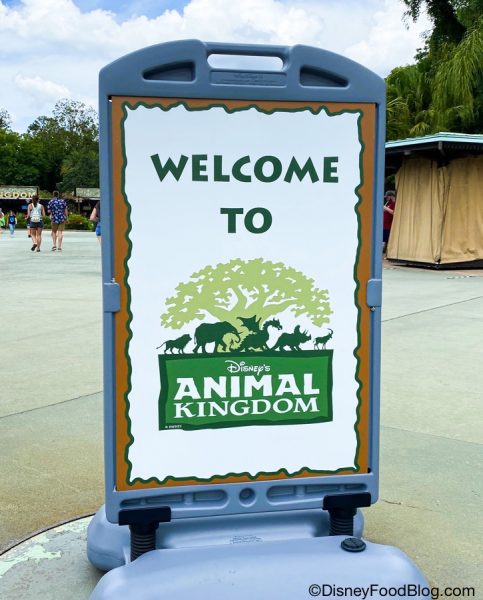 When we arrived, the front entrance had power and security was working just fine. 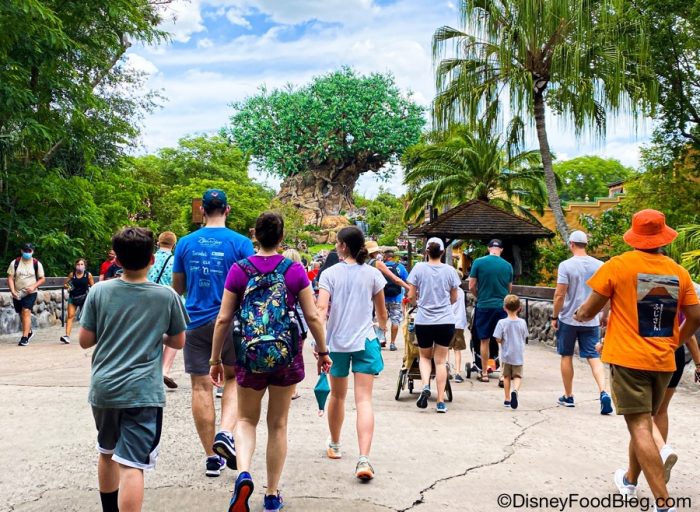 Crowds were still out in full force

There was no signage about any closures, but a Cast Member was verbally telling guests that attractions and food in Asia were currently unavailable. However, things must have changed pretty quickly, because as we explored the park, things seemed to be opening back up! 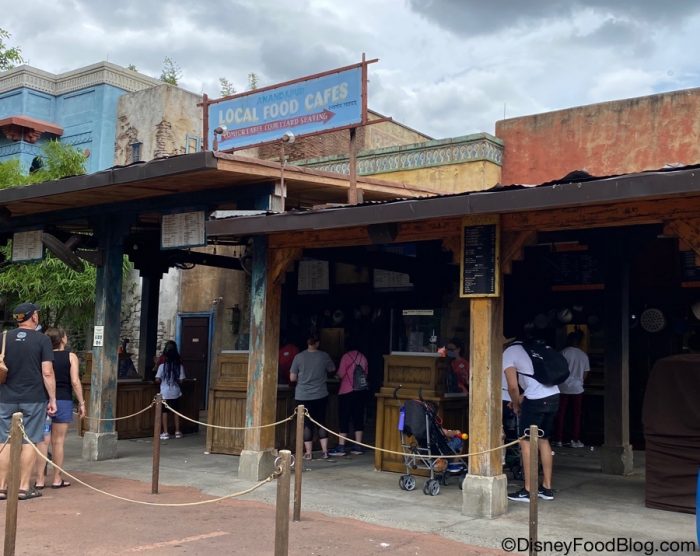 Dinoland U.S.A. had its lights on, and music was playing. 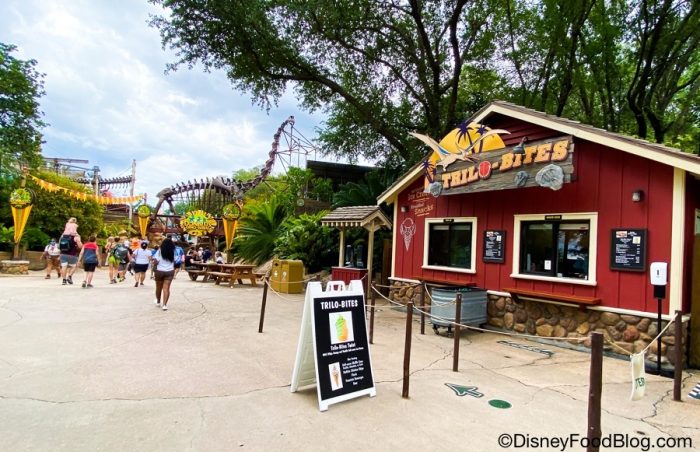 Power on in Dinoland

As we made our way to Asia, the outdoor amphitheater had its lights and music on as well — a good sign! 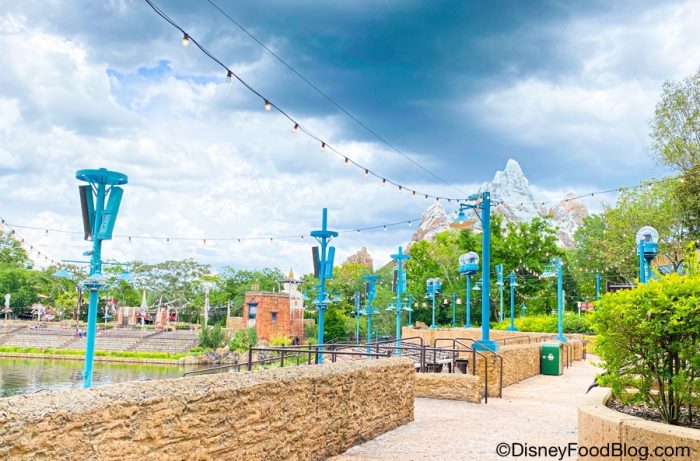 Expedition Everest was back in action by the time we made it by with a 20 minute wait! 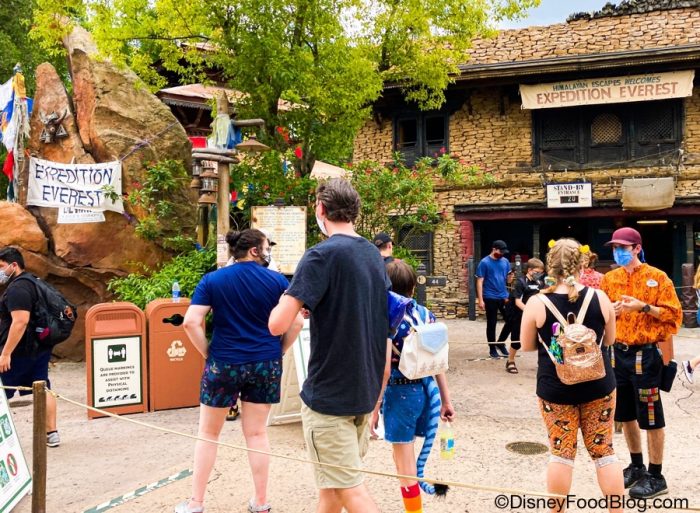 Kali River Rapids was still closed when we walked by… 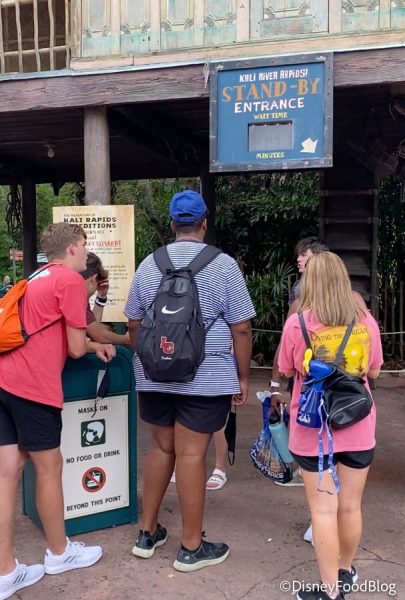 …but there was still a long line of people waiting for it to reopen. 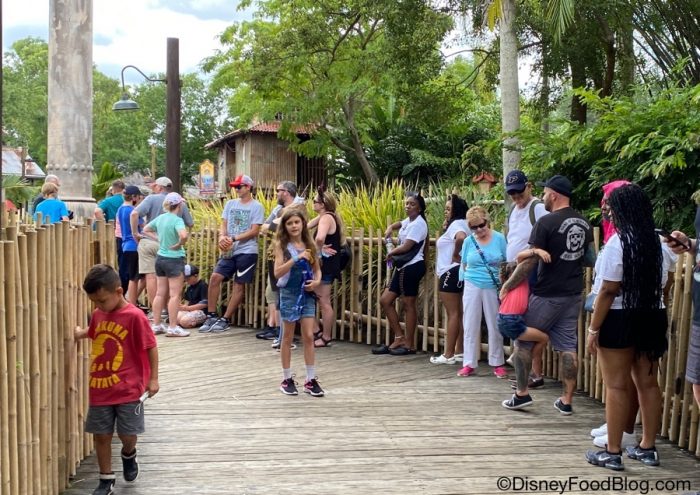 Thirsty River Bar was back open for business as well! 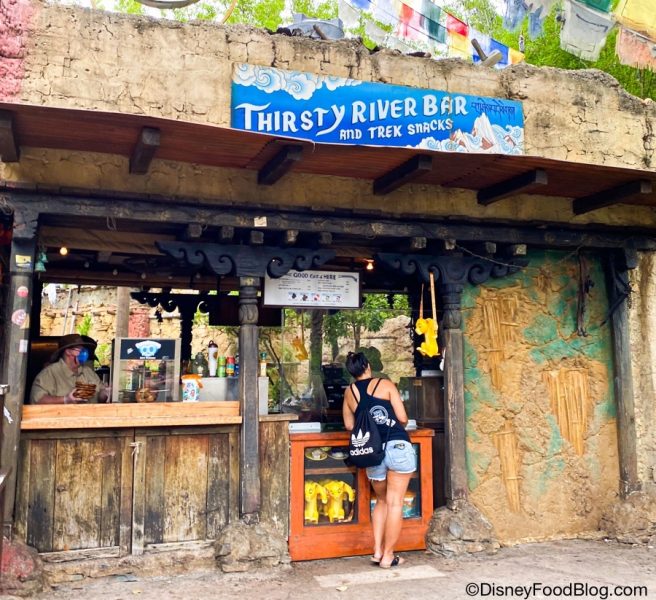 At this point, all restaurants and shops we saw were fully functioning with power. 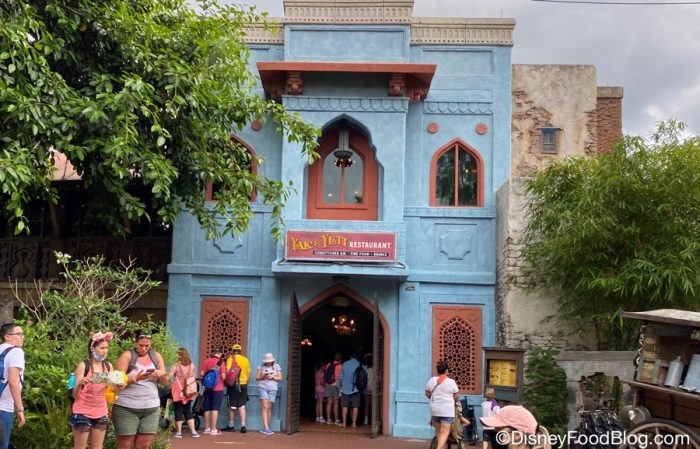 It’s Tough to be a Bug is still closed from the power outage. Since most things have reopened, hopefully this and Kali River Rapids are not too far behind! 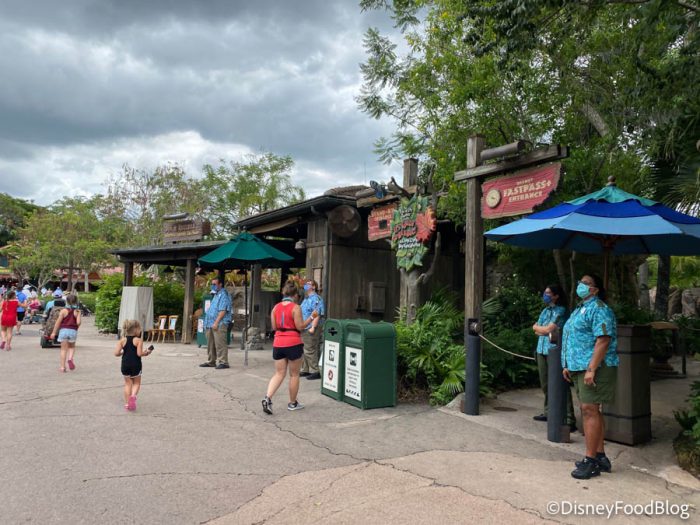 It’s Tough to be a Bug

We’re in the park now, staying updated on this situation, so we’ll make sure to pass along the news as it comes. Stay tuned to DFB for all the breaking news from the parks!

UPDATE: Since this writing, Kali River Rapids has reopened. It’s Tough to be a Bug remains closed.

These Are the Best and Worst Seats on Each Animal Kingdom Ride — Click Here!

Have you ever been at Disney World during a power outage? Let us know in the comments!