Disney World’s location means it’s subject to some intense weather, especially storms. Whether it’s thunder and lightning or full-on hurricanes, there’s a lot of things that can happen weather-wise. 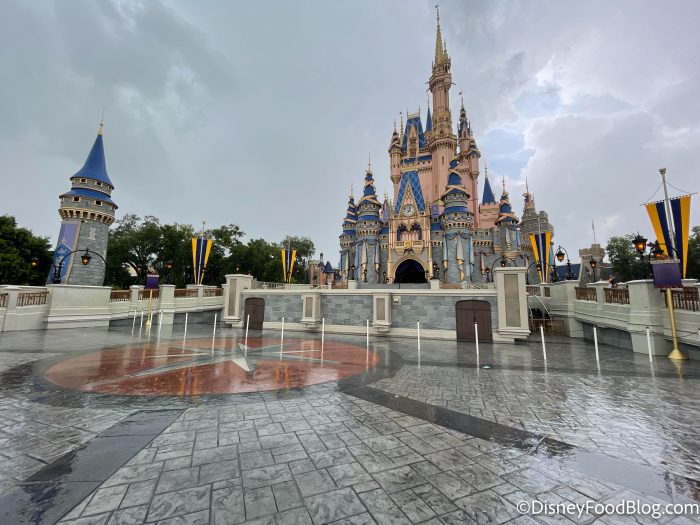 With summertime comes the start of hurricane season, and we have an update on the latest storm to approach Orlando.

As hurricane season begins in Florida, Fox 35 Orlando is reporting that Tropical Storm Elsa is approaching Florida and is expected to make landfall on Florida’s Southwest coast. The storm is set to make its way through the Orlando area around Tuesday and Wednesday. 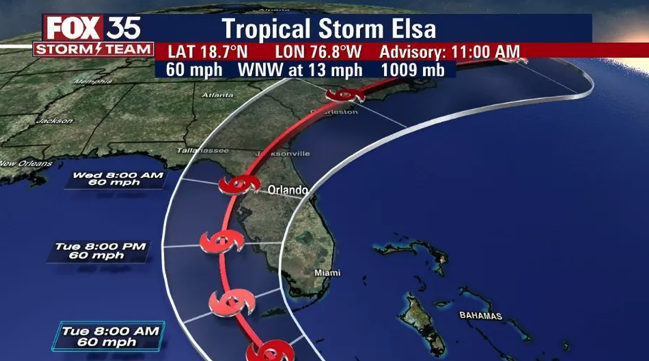 The storm’s classification has been downgraded from a hurricane to a tropical storm after the storm passed over St. Lucia, Cuba, Haiti, and the Dominican Republic in the Caribbean, causing damages to many homes in the region. 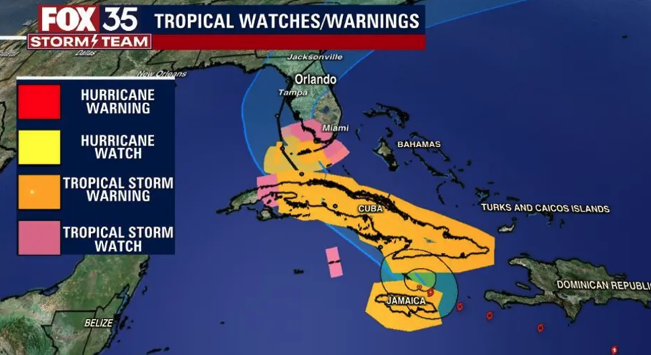 A map of Tropical Storm Warnings and Watches ©Fox 35 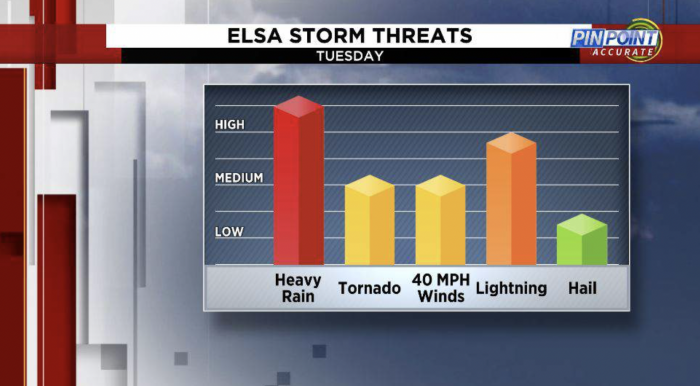 If you’re going to be on vacation in Orlando during the storm, don’t worry! Disney has great safety protocols and policies that will help keep you safe during the storms.  There are plenty of accommodations and policies in place, especially if the parks have to close! Plus, there are tons of ways to prepare! 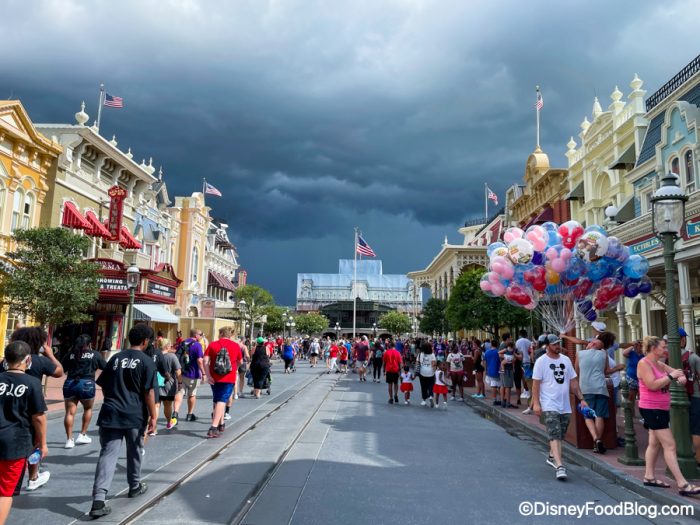 If a hurricane warning is announced in Orlando within 7 days of your arrival, you’ll be able to cancel or reschedule your trip free of charge. Plus, there are plenty of ways to still enjoy your time at Disney in the safety of your hotel. Disney Cast Members will provide entertainment, activities, and more to pass the time.

We’re always keeping up with the latest Disney news, so stay tuned here for more.

Click here to see predictions for the 2021 hurricane season