The Disney+ series The Mandalorian has proven to be a huge hit with Star Wars fans. 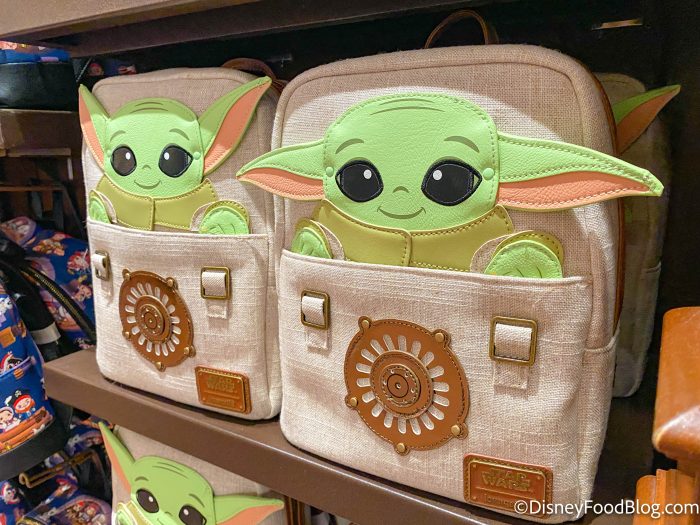 Not only is season 3 of the show coming soon, but one of the show’s breakout stars, Grogu (aka The Child, aka Baby Yoda) is EVERYWHERE. We’ve already seen our share of Grogu merchandise and Grogu snacks, but now we’re about to see a GIGANTIC baby Yoda hovering over New York!

That’s right — According to Star Wars.com, Baby Yoda is getting his own Macy’s Thanksgiving Day Parade balloon! The balloon will be an original Funko Pop!-inspired design as part of a collaboration between Funko and Macy’s. And the balloon will make history — this will be the first time a Star Wars balloon has ever been part of the parade in all its 95 years! 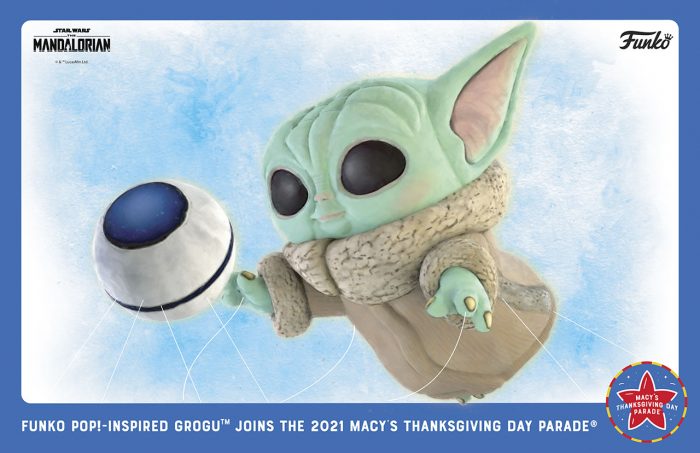 The Grogu balloon will measure 41-feet high, 29-feet long, and 37-feet wide. Yes, it’s HUGE. Even better, you’ll also be able to get your own replica of the balloon because Funko will be releasing new figures… 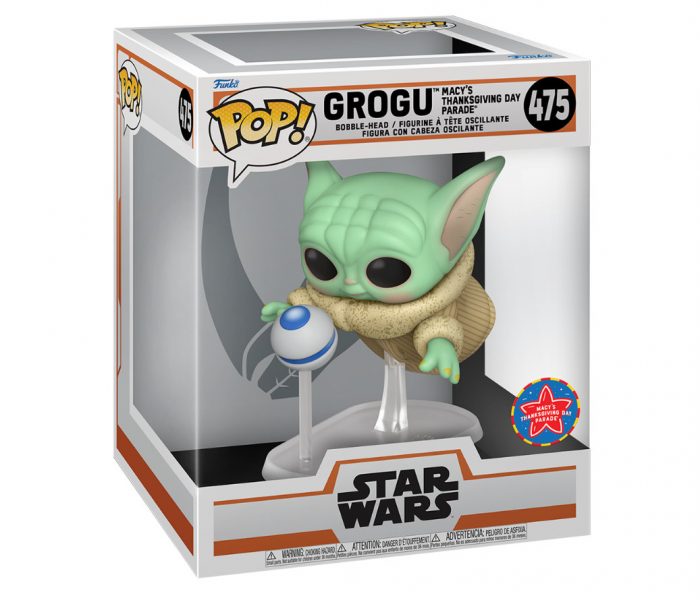 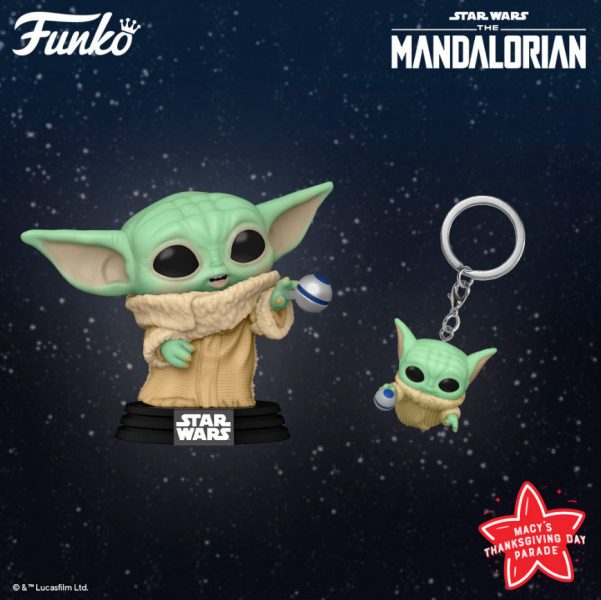 …AND clothing inspired by it! You will even be able to get some of this merchandise AT Macy’s Herald Square in New York this fall. 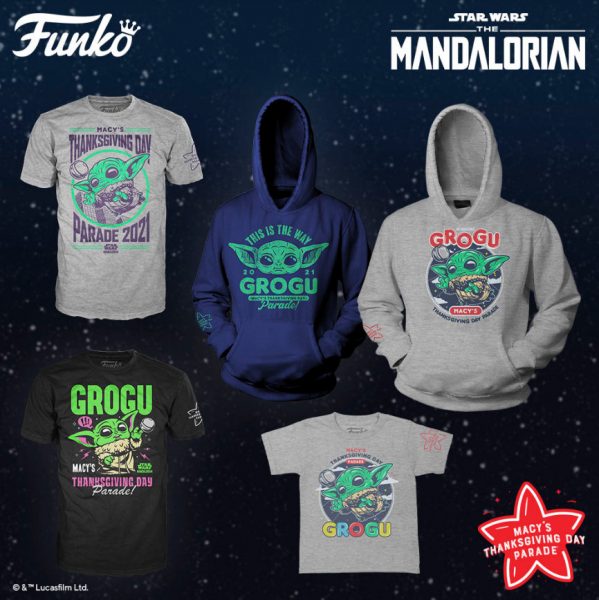 So don’t miss Baby Yoda’s Macy’s Thanksgiving Day Parade debut on NBC on November 25th from 9AM to noon. This is the way.

And we’ll let you know about any other Star Wars news we come across, so check back soon!

Will you be watching the Macy’s Thanksgiving Day Parade? Let us know in the comments!