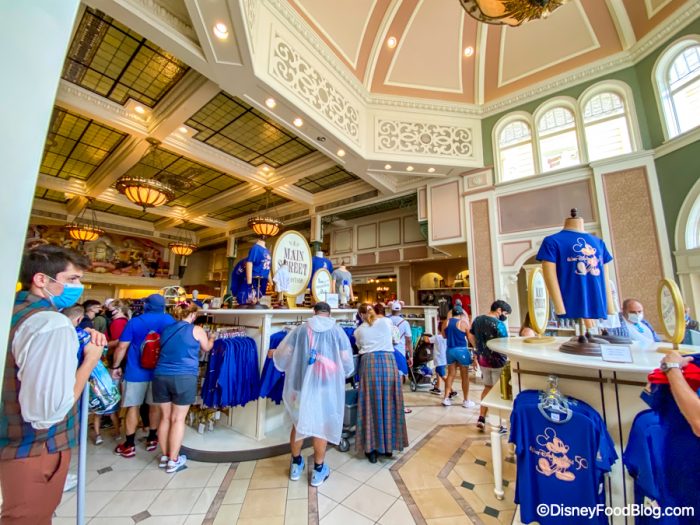 There are SO many things to buy at Disney World!

If you’ve ever been inside one of the park gift shops, then you know that there are a wide variety of products — everything ranging from Minnie ears to backpacks to phone cases. But despite the thousands of things that Disney currently sells, believe it or not, there are still some types of merch that they’re severely lacking in. That’s what we’re discussing today, the weird merchandise we actually wish Disney would make!

OK, so this one isn’t so much “weird” as it is “UMM, why has this been a thing for SO LONG and Disney STILL doesn’t sell their own?!” Here at DFB, we all pretty much agree that Disney-made candles would be a fantastic idea! There are a few different companies out there that have already latched on to this idea, but Disney doesn’t sell parks-themed candles in its gift shops or around the resort currently (with a teeny exception that kinda doesn’t count!). 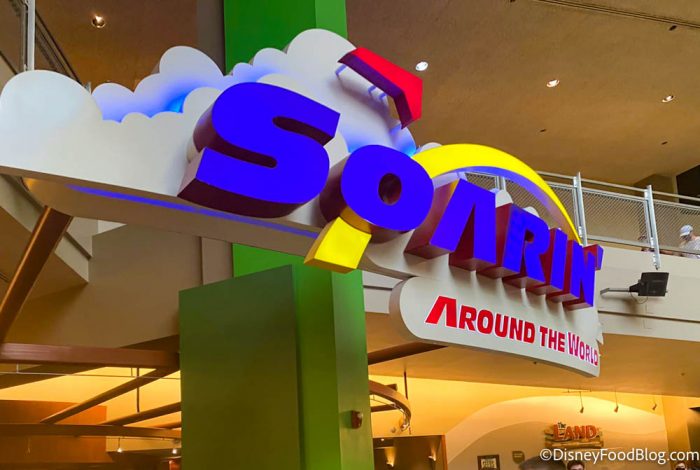 They could make a variety of scents, modeled after famous Disney World smells that guests know and love. Both Flight of Passage and Soarin’ have some spectacular scents that we’d love to have in our living rooms, and candles made to match the smells of the resort lobbies would be very popular. Honestly, this is one of those things where Disney would make a killing! We’re practically begging you to take our money, Disney, so do it!

Okay, we’ll preface this by saying that Disney DOES sell some home decor. However, it tends to be pretty plain Jane and we get the same things over and over. You can buy kitchen collections and decorative pillows, but the Disney World merchandise shops are definitely lacking in more stylish decorations for the home. 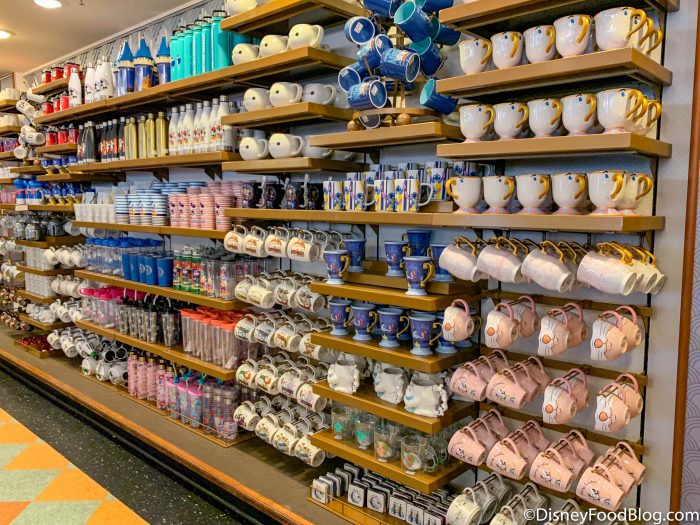 When discussing this particular topic, our team mentioned a variety of things that we’d love to see. Haunted Mansion is a cult favorite, so Disney could make the big bucks by selling tombstones for your yard for Halloween (like, not the teeny tiny one we’ve seen in the past of Madame Leota. Like, LEGIT full-size ones!) or wallpaper that matches the one on the ride. There are so many fans out there selling their own versions of this online because the demand is there! 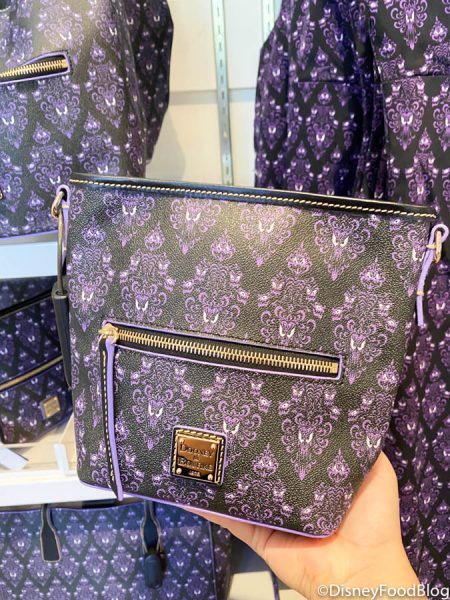 In the past, we’ve also seen Disney World make ride signs (they did it for The Great Movie Ride) and we’d love to see them do it again for other popular attractions!

Some Etsy shops sell ride schematics or blueprints, and we think it would be great if we could collect them from all of our favorite rides in the parks, gathering a whole series to hang on our walls. We’ve even thought about the idea of replica Disney World trash cans — smaller versions that we could use in our homes! (Weirdly enough, we’d buy those.)

We definitely need to talk about this one. We often find that the same Disney movies get represented over and over again with new merchandise, but we’re looking to branch out a little bit. We’d love some collections for those underrated Disney films! 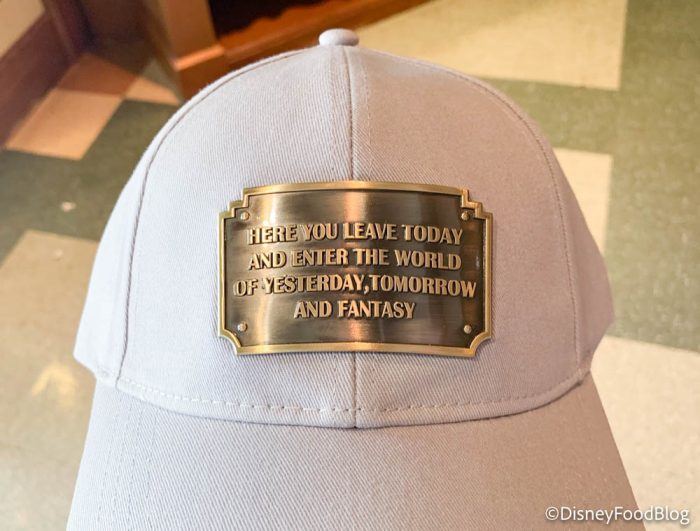 Give us more quote-based merchandise!

One thing we’d really love is a line of merchandise with really obscure movie quotes. You could put them on shirts, bags, hats, really anything you’d like, but they’d be so random that only the biggest fans would recognize their origins. Wouldn’t that be fun?!

Next up in the category of “why doesn’t this already exist?” — let’s talk about parks-specific collections! Recently, the Creations Shop opened up at EPCOT and brought with it an entire EPCOT collection of merchandise. We got ears, shirts, hats, bags, and so much more…and we LOVED it! It’s not often we see merchandise specifically dedicated to the park we’re in. 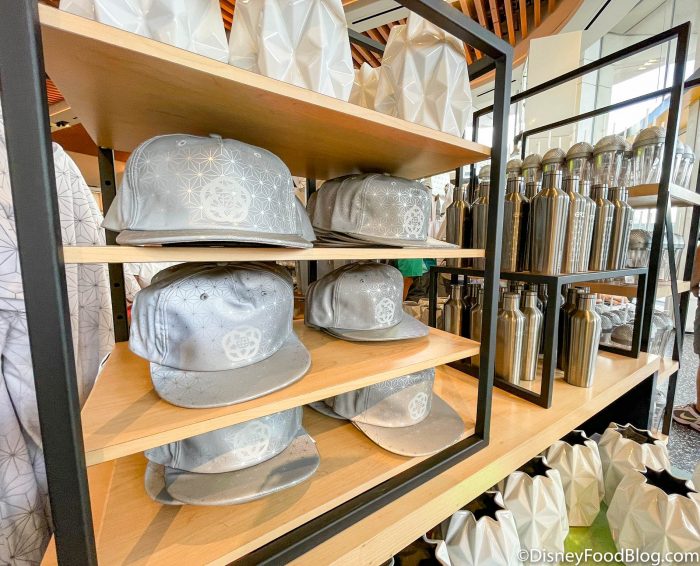 There’s an entire line of EPCOT and Spaceship Earth stuff.

There’s a lot of general “Disney World” stuff out there, but what about a line of items for each of the four parks? Animal Kingdom specifically is severely lacking in park merchandise, and we’d buy the heck out of a collection for DAK fans. (And we don’t mean slapping giraffe or zebra print on something and going “it’s Animal Kingdom themed now. Get it?!”) 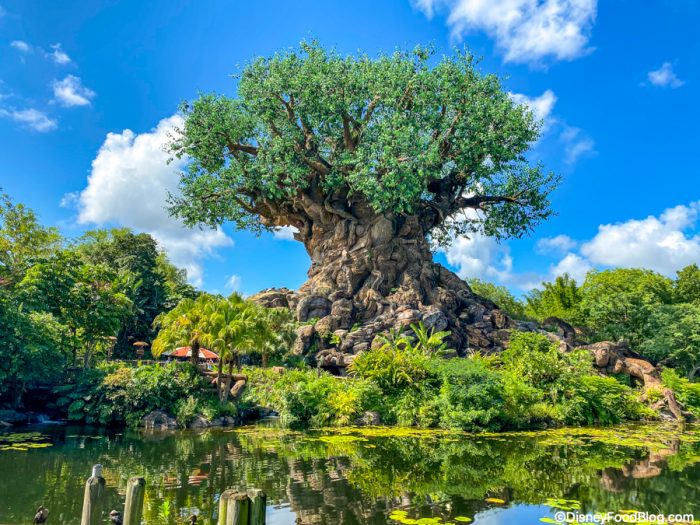 An Animal Kingdom collection would be amazing!

If Disney really wanted to get in-depth here, they’d do a whole line for each park. You could include ears, backpacks, shirts, and other accessories, maybe even throwing in some home decor. Do throwback ride merch (we’d spend far too much on a legit Horizons shirt or a 20,000 Leagues Under the Sea Submarine Voyage shirt!) or throw the water parks a bone and sell some fun merch. Remember that Pleasure Island shirt Disney started selling a while back? 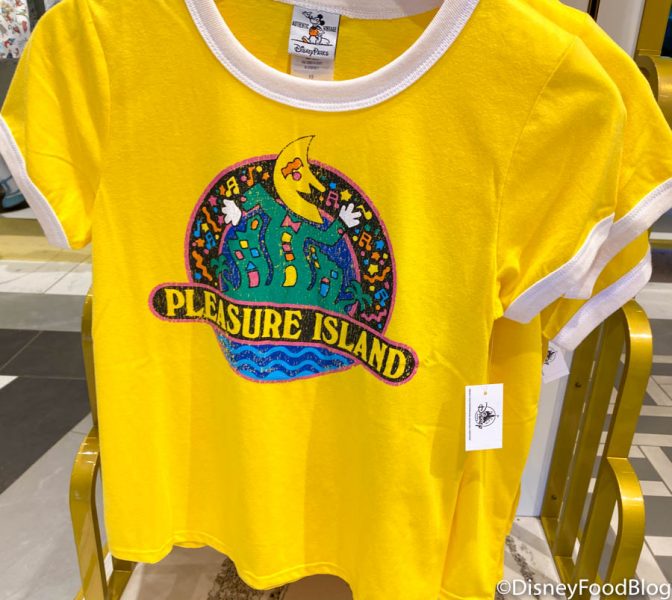 MORE. OF. THAT. Give us that kind of stuff and it would suddenly become a lot easier to pick out what we’re wearing each day of our Disney World vacation!

Alright Disney, hear us out! We think it would be really cool to do a whole series of Minnie ears themed to the different Disney Princesses! (We’re really hoping for a Rapunzel-themed pair.) 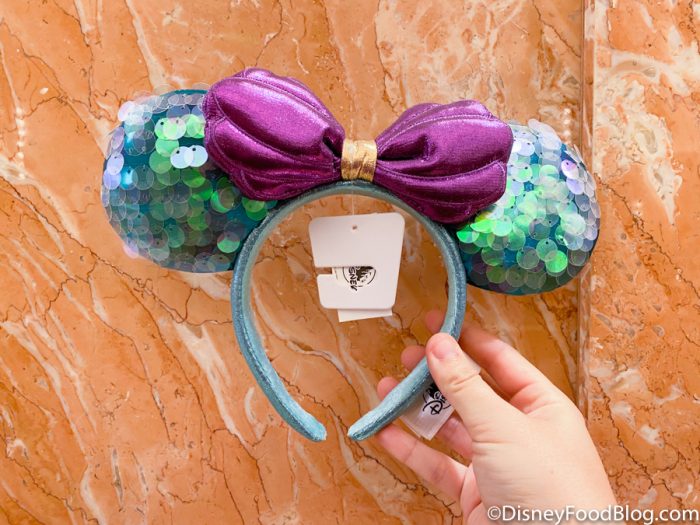 What about the other Disney princesses?!

They could be released on a monthly basis like the Stitch Crashes Disney or Minnie Mouse: The Main Attraction lines, and come along with other princess-specific accessories, including pins and Loungefly backpacks. Individual princesses don’t often get merchandise, considering the whole line of Disney Princesses is usually grouped together! We HAVE seen a few random pairs of ears, like for Ariel or Briar Rose (AKA Aurora). But a pair of Tiana ears? Or Moana? Yes, please!

Finally, let’s discuss Disney furniture. Right now, you can sometimes find castoff Disney World furniture at the Cast Connection or in local auctions or antique malls, but we’d love to be able to buy it outright. It’s the perfect way to add some Disney decor to your home without being too over-the-top. 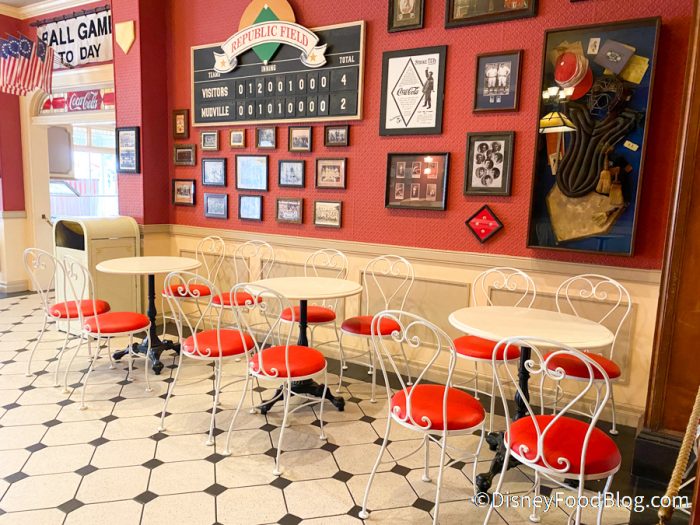 How cute would these Casey’s Corner tables be in a retro kitchen?

What about a chair and table set from Casey’s Corner or a nightstand from Animal Kingdom Lodge? It would be so cool to have our houses subtly decked out! We’d even buy replicas of furniture from rides or shows. We definitely feel like this one is a missed opportunity! 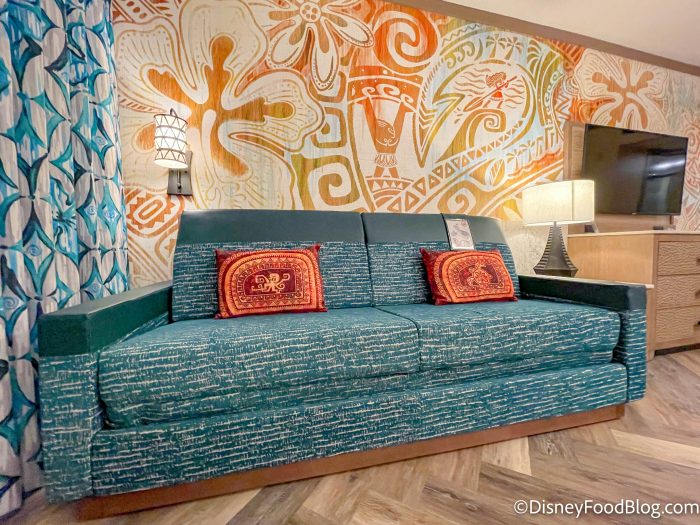 We want ALL the resort furniture.

Those cool teacup chairs from the lobby of the Disneyland hotel? We’d be clicking “buy now” before we knew what happened!

Well there you have it, some of the weird merchandise items (and some that aren’t so weird) that we wish Disney World would sell. There are so many great products out there already, but Disney could make a lot more money from us with a few carefully curated collections! 😉

Click Here to Check Out 14 Rainy Day Essentials for Disney World That You Can Buy On Amazon!

What merchandise do you want Disney World to sell? Let us know in the comments!

« These Exclusive ‘WandaVision’ Build-A-Bears Are ONLY Available Online
Happy Cyber Monday! Get 50% off ALL DFB Guides in the DFB Store for ONE DAY ONLY! »