Walt Disney was quoted as saying that he saw Disneyland as something that would never be complete — he imagined Disney Parks always changing and evolving with the times. 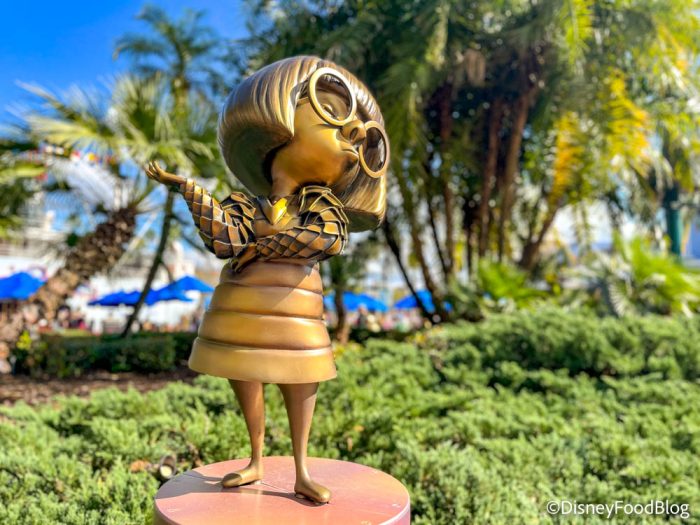 When we were watching the Pixar Friends Cavalcade at Disney’s Hollywood Studios today, we noticed that Buzz Lightyear looks a little different now. Here’s what he looked like back in December: 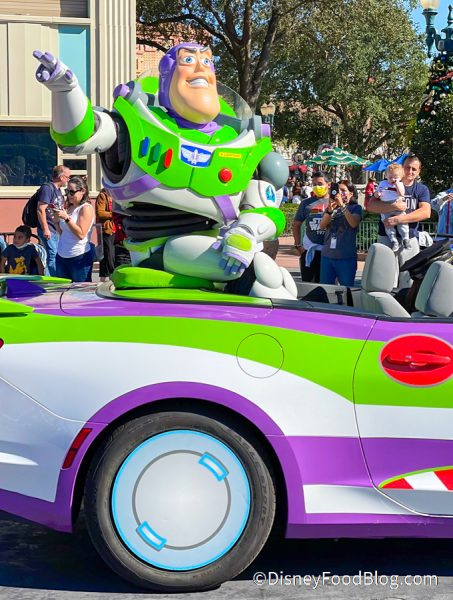 New and improved Buzz Lightyear, though, looks a little different — his face is shorter and rounder and it looks like certain parts of his suit aren’t quite as bulky (like the buttons on his chest and his shoulder armor). Several little details have changed! 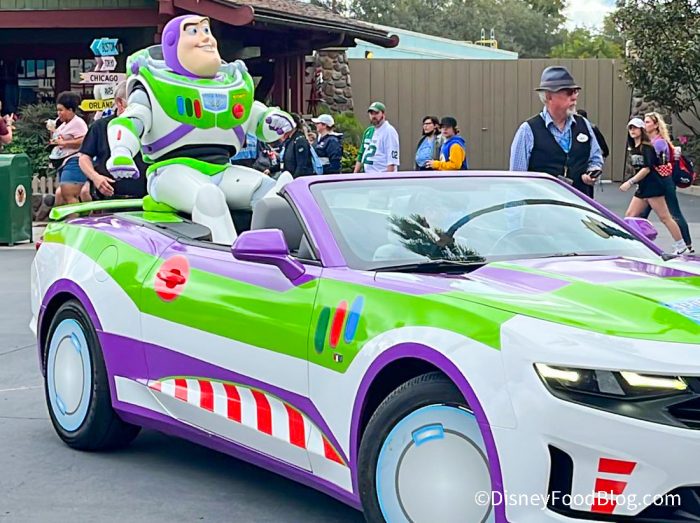 So we decided to look at some of the other Pixar characters and see if they recently had some upgrades, too. First up, Jessie. Here’s what she looked like in 2021: 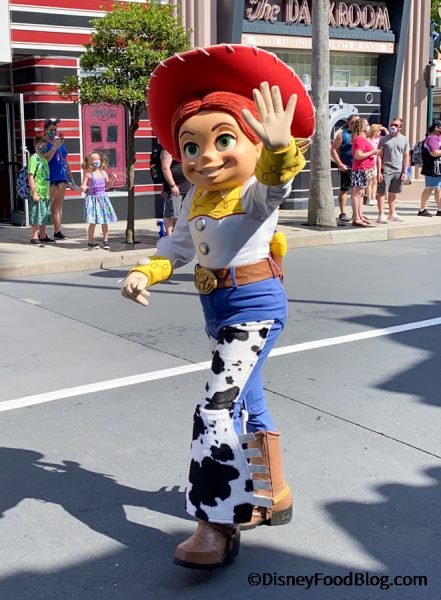 The 2022 Jessie has pretty much the same costume in the Disney Adventure Friends Cavalcade at Magic Kingdom, but her face is softer and more rounded. Her eyes also look wider like instead of looking a little up (like previously), she’s looking right at us! Interesting… . 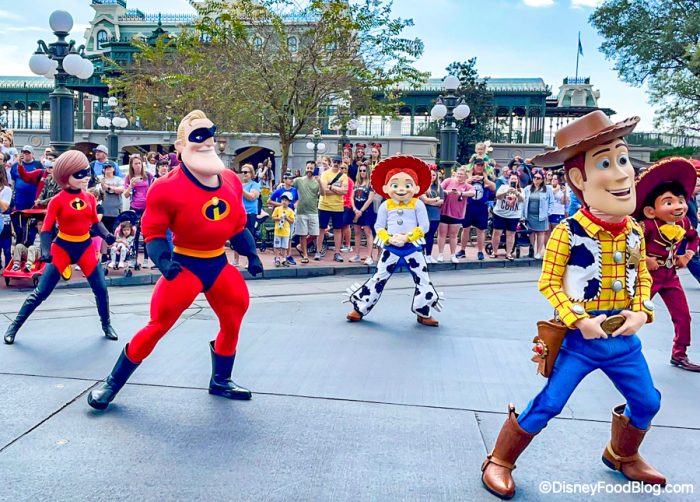 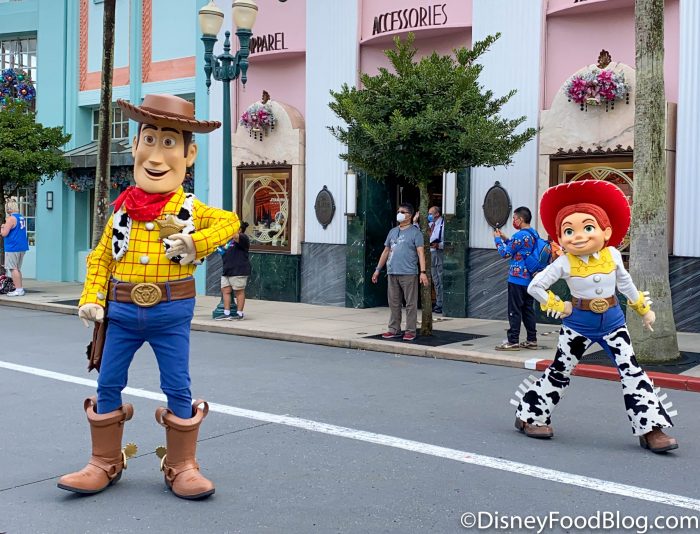 Like his co-stars, Woody also got a glow-up in 2022. In this photo from the Disney Adventure Friends Cavalcade, his features are less angular — and more soft and rounded like Buzz and Jessie. In addition, Woody’s outfit pieces aren’t as bulky as they were in 2021 (look at how slimmed down his boots are now). 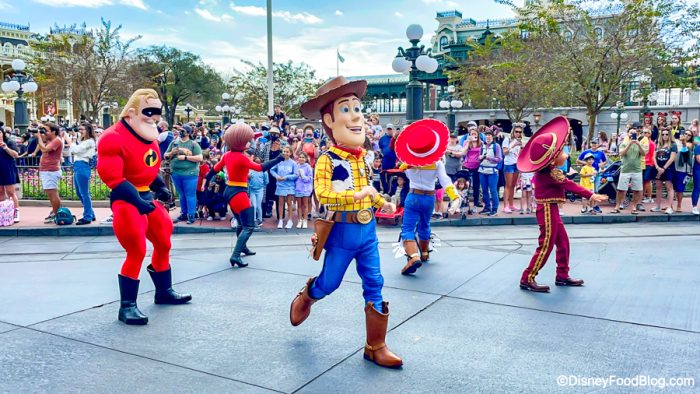 These three characters certainly got a new look for a new year. We’ll keep an eye on the other characters, too, and report back about any updates we see! If you’ve noticed any character costume changes, let us know!

Have you noticed any character costume changes recently at Disney World? Let us know about it in the comments!